Berkeley–Although Chihan Tugal is based here in Berkeley, he was asked to talk about his research entitled Passive Revolution: Absorbing the Islamic Challenge to Capitalism, published by Stanford University. It is written from his observations of a district in the above Asia Minor country which is amongst the poorest and most radical on the outskirts of Istanbul.  What is so interesting about this quarter is that it is dominated politically by Islamists even though the Central administrationâ€™s Constitution is that of a Secularist Republic.

Amid the Turkish population, the Islamists have scant support.  These Muslims favor a relatively radical type of Islam for a democratic State, and are against the exacting Secularization that Ataturk set in motion during the 1920s.  The majority of these people had supported the Fazilet (Virtue) Partisi (Party) and to a lesser extent other Islamist Parties such as Welfare.  Their thinking had led them to reject contemporary Capitalism; therefore, the anti-American stance of social and economic-introverted gazing.  Turkish Islamism is logical, but a short time ago, 2001, the Justice and Development Party (Adalet ve Partisi) was formed out of a schism between traditionalists â€“ such as ruled this area — and reformers within the Virtue Party by the current Prime Minister Recep Tayyip Endrogan.  On the other hand, the AKP (Justice and Development) program stresses not only democratic reforms but Islamic moral renewal) as well.  (Incidentally many of these  Muslims came from the radical marginal ethnic groups within Turkiye.)  Ethnology is a competent device to comprehend this societal phenomenon.

These individuals became disenchanted when it became apparent that an Islamist State was beyond their reach.  Many former adherents of the local Islamist groups, who had become disillusioned, defected to the Neo-Liberal (i.e., Neo-Ricardian) Justice and Development Party which is more broadly Islamic than Islamist, and, hence, more accepting of contemporaneous Capitalism — although they still held onto their antagonism to their former completive Islamist, as well, Welfare Party after they switched their positions outside their former religious ideological political stance.

Those remaining inside the Islamic political organizations are nevertheless not so much anti-capitalistic as anti- markets.  (Your critic here considers, of all things, that many of these Islamist groups actually have affinities with European Christian Democrats!  Both put their spiritual commitments and moral principles in the forefront of their politics.)  Further, those who have stepped over to the Justice and Development Party have accepted some Keynesian theoretics, thus, they have resemblances to the Social Democrats in Europe.

The Islamists of Turkiye Cumhurieyeti are a virtual compilation of the Subaltern (a range of the lower and lower middle classes).  Shopkeepers and students are against Capitalism in Istanbul, but the proletariat have sympathy for Corporate Capital, strangely enough, (for they see commerce a source for jobs).

Although the State has become more Islamic, their influence have diminished while that of the bourgeois has risen.  This has guaranteed the position of Secularism within the State.  The traditional patronage alliance between State actors within the Republic has been restored as has the alliance with the West — although the Secular elite can be Islamized, if a large scale Islamic revival is generated in the event the European Union denies Ankaraâ€™s entrance into the EU.  This (could) lead to a financial emergency that, may perhaps, lead to an economic meltdown in this NATO (North Atlantic Treaty Organization) ally. 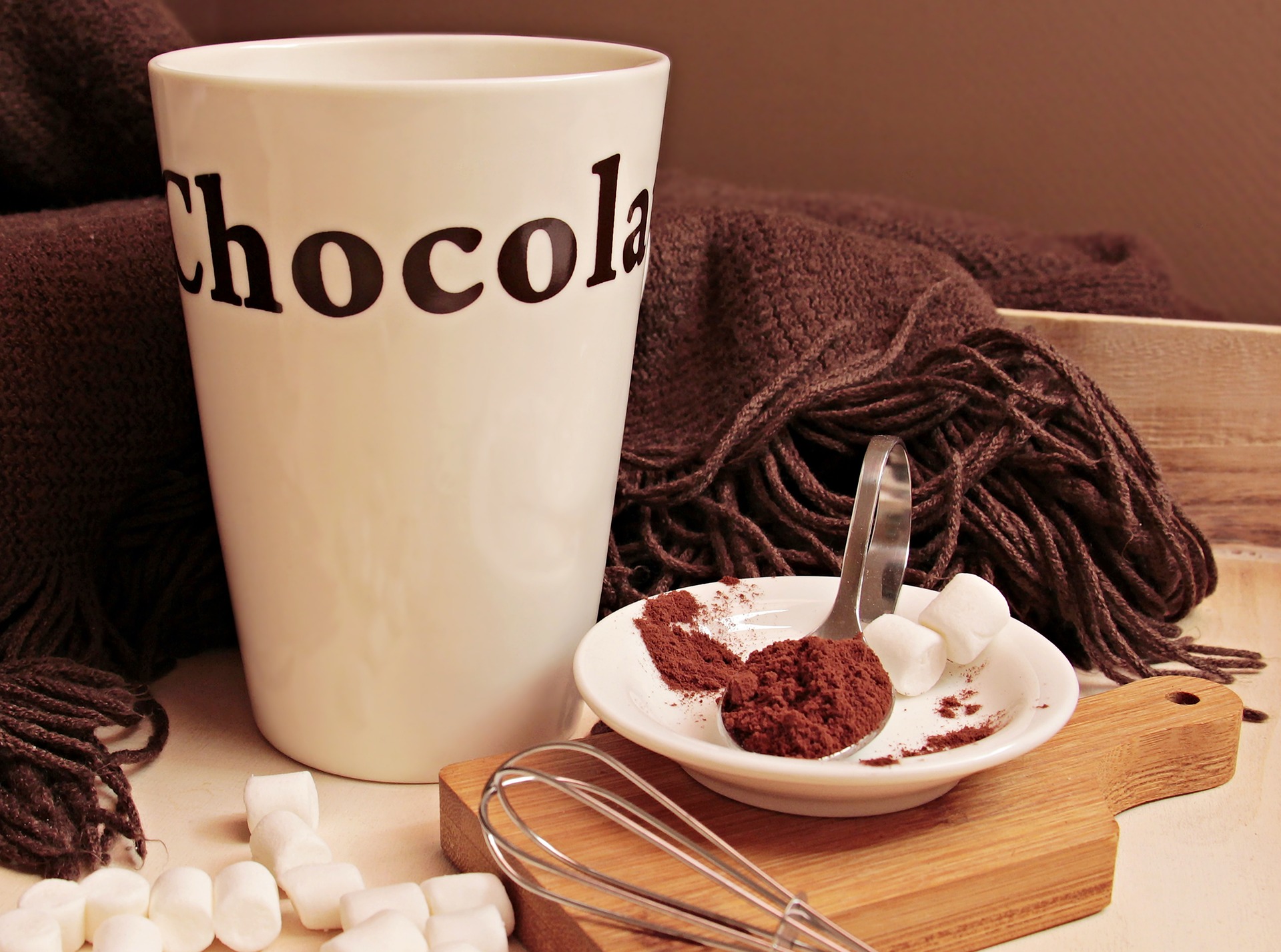 Democracy Hypocrisy: The West’s failure to condemn the shooting of unarmed Islamists in Cairo was craven and shortsighted