The University of Michigan Dearborn’s Iraqi-American Student Union helped establish an endowment to provide funds to disadvantaged students in furthering their education.

The donations for the initiative took place on Giving Blueday, an annual day held for giving back to the community by the institution.

The University highlights an opportunity for donors to support its various programs, scholarship funds, and most importantly help maintain the institution’s ability to grow and educate students and future leaders. In addition, the school helped fund and match up to fifty dollars of donations toward specific causes.

Ahmad Alkaabi, President of the Iraqi-American Student Union discussed the generosity of the local community.

“We reached out to law-firms, Iraqi-owned and community businesses; regardless of ethnicity and race,” said Alkaabi.“The entire campaign is to help people! Our donors understood the importance of their funds and gladly sent donations to our campaign.”

Social media platforms such as Instagram, Twitter and Facebook served as a way to promote the initiative. Also, Alkaabi used his personal Instagram to advocate the cause through videos and explained the importance of scholarship funds.

“It’s a one-day campaign and my organization was planning on raising as much money as we possibly could within a 24-hour time frame,” Alkaabi remarked.

The campaign’s goal for Giving Blueday was $3,000.00 and they were able to reach their target.

“Within the last two hours, I uploaded another video on my Instagram updating viewers about the progress,” Alkaabi stated. “We had over 70 donors helping us achieve our initial goal.”

The organization has only been around for a year and has been able to establish a groundwork campaign filled with determined students trying to create positive change. 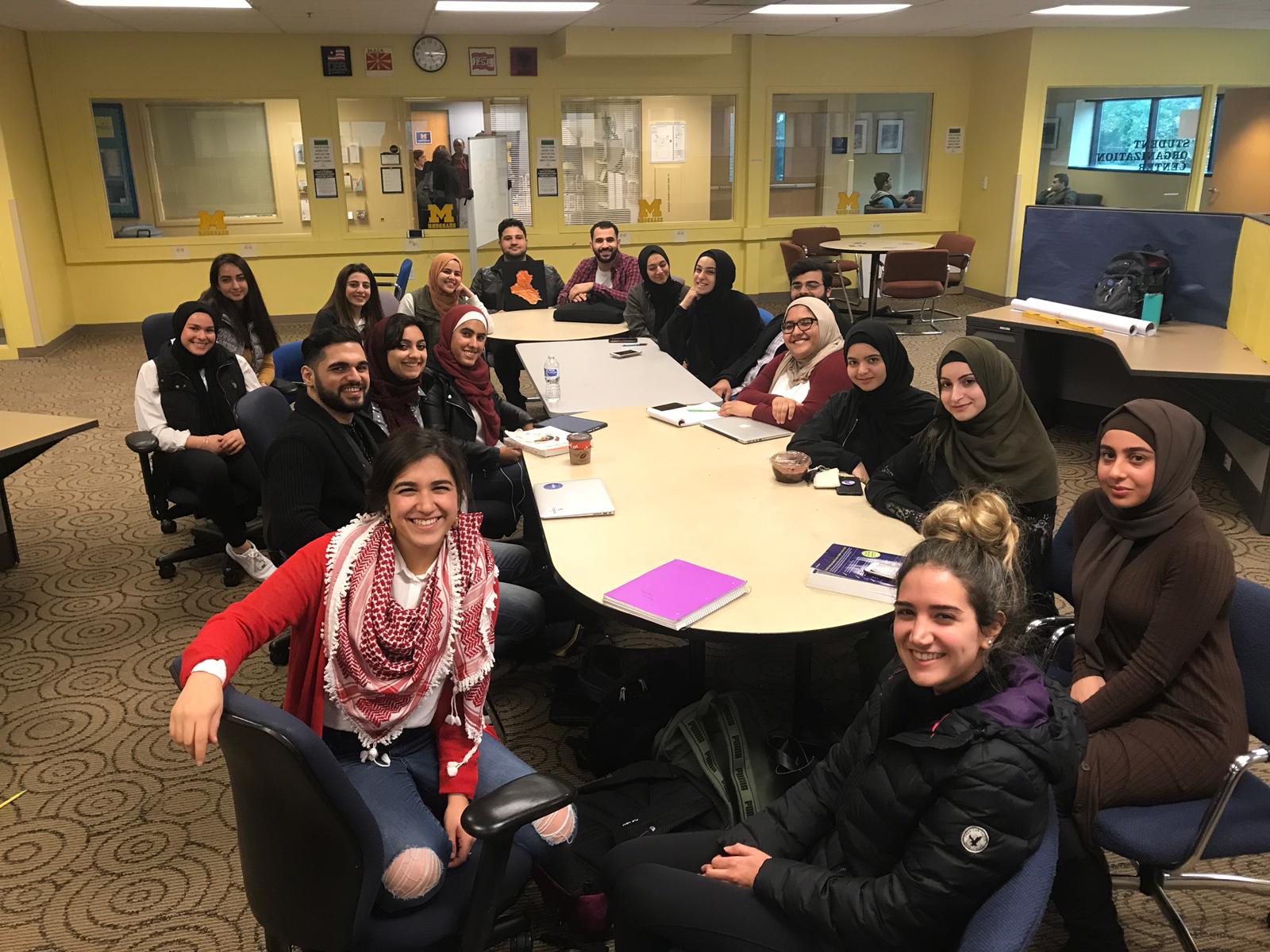 The motto for the campaign on the Giving blue Day page was:

“We at the Iraqi American Student Union are striving to create a more affordable and accessible academic atmosphere. Through your donation, help us build a scholarship for underprivileged refugee students and beyond! Support our scholarship today!”

The organization needs to meet 25K in order for the funds to officially help underprivileged students.

In addition to fundraising efforts on Giving Blueday, the Iraqi-American Student Union is planning a fundraising gala taking place on February 23, 2019.

The gala will be an outlet for students, civil right activists, and most importantly community members to enjoy food; celebrate Iraqi culture and actively continue to help aid in funds for the endowment.

For more information regarding the campaign visit: 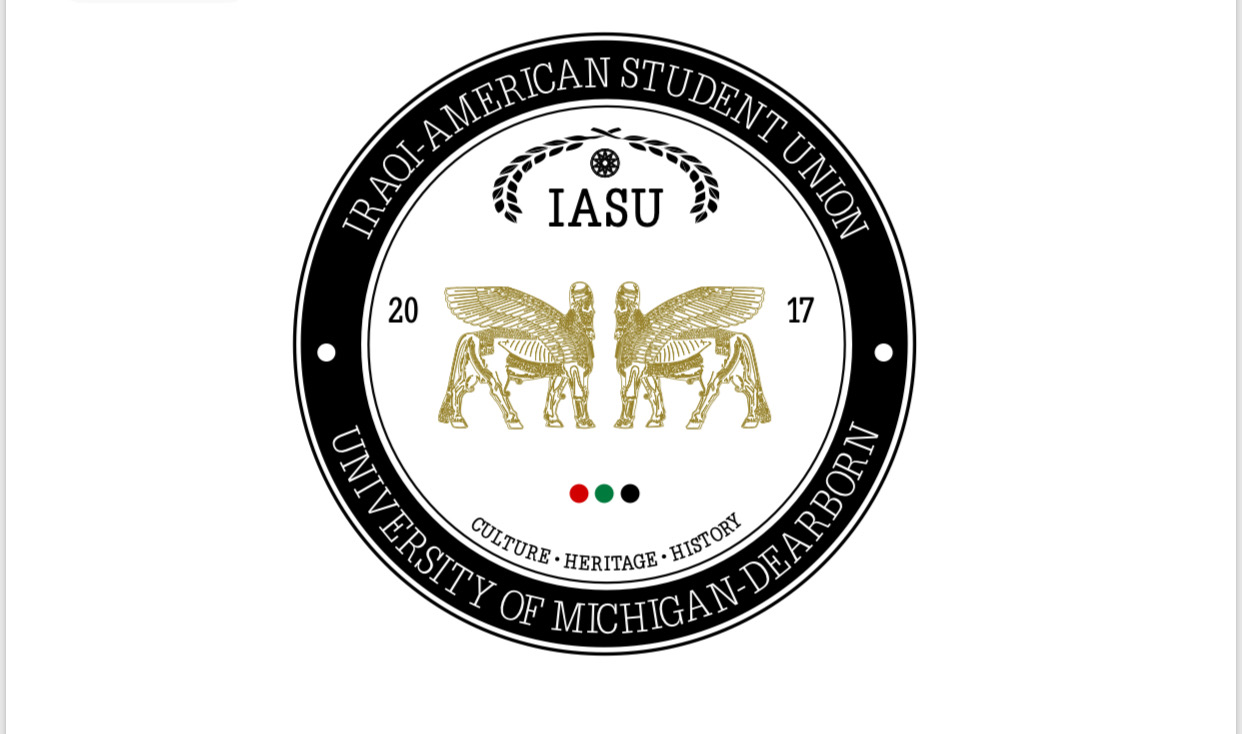 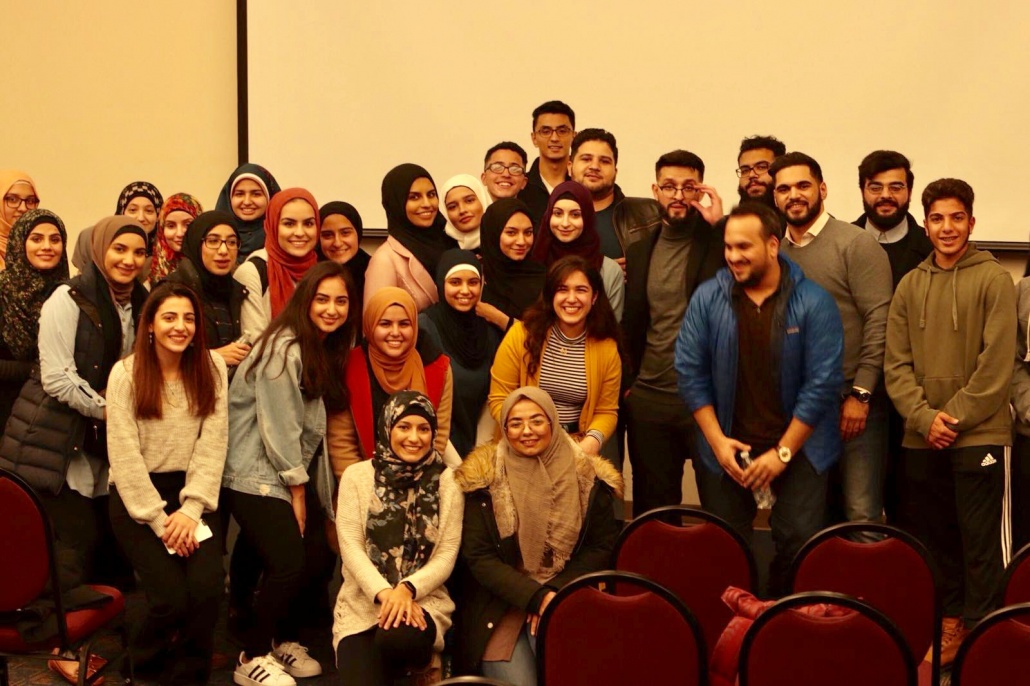 On Your Soul’s Security System

“The Citizen” Opening in AMC Theater of Dearborn