Last month, in a train station pizza shop, I sat somehow gulping down a slice while carrying on a professional phone call in between bites. I slowly began to feel stares. Confused ones. Curious ones. And could it be…hostile ones, too? I couldn’t be sure. So, I had to wonder if the people in the shop knew it was the holy month of Ramadan. Maybe the gawkers didn’t understand that traveling Muslims are not required to fast. However, this wasn’t the kind of chiding stare I would have felt in my hometown of Philadelphia. No.

Reflexively, I adjusted my colorful headscarf, which is always slightly askew, and looked for obvious food stains on my flowy tunic and ill-fitting business slacks, but my penchant for dowdiness wasn’t the problem. I could have been the most haute couture-ing hijabinista, and there would still be a problem. I was being gaped at the way one stares at an oddity–a red dot in a sea of white. I was in a new large U.S. city and here, I was an anomaly.

I seldom leave Philadelphia these days and certainly, almost never alone. With two small kids and a demanding career, the opportunities to venture out are rare and the energy and desire to do so even rarer. Philadelphia is another country–a place that makes it possible for me to forget that I live in a country where only 1% of the population is Muslim. However, this solo trip to another city (which will go unnamed) kicked off a week that brought back the bleak reminder that I belong to a small, small minority.

A place where face veils and facial hair abounds, Philadelphia is the quintessence of a visibly Muslim metropolis. Here, Muslim women shut down entire blocks to host hijabi fashion shows, public schools do not serve pork, and beard-wearing men launch a national fashion trend. Here, a woman in a black face veil rings up your groceries. Here, the bus driver who takes you to work wears in trousers hemmed high above the ankles (“sunnah pants”) in imitation of the humble style of Muhammad (p). Here, a Muslim music mogul rebuilds sections of your neighborhood. And it is here that well known Muslims occupy (albeit, often behind the scenes) some of the highest positions of your government.

To be sure, Philadelphia isn’t exactly a haven for Muslims (a quick online search will reveal the inequities and abuses). After all, bigots exist everywhere, Philly included. However, the high visibility of Muslims in this city means that more often than not, I am seen. I am seen simply as a person. Not a hijab-clad African-American Muslim woman.

In Ralph Ellison’s Invisible Man, the main character who aptly goes unnamed astutely observes, “I am invisible, understand, simply because people refuse to see me.” Being an African American Muslim woman means that there are multiple ways people refuse to see me.
Sometimes, people do so by making me hyper-visible. They may gape at, glare at or quickly look away from me–never clearly seeing. Such people carefully choose their words when speaking to me because they don’t believe a normal conversation can occur with a person like me. These people may ask questions that belie a belief in my being a token representative of a group or concept. When I share an idea, I can sense that they view the mere fact of my having a thought as an adorable novelty (i.e. “Those black women are so expressive!”)

Sometimes, people render me invisible by refusing to acknowledge my presence. In the classroom, the workplace, or any group setting where people are expected to interact, they do not engage with me at all. Such people never ask for my viewpoint and if I offer it, they politely pause in a show of listening and then move onto other topics as if I had never spoken. I am never a logical choice as a partner or group member–not even thought of, actually–and (non)conversations with me are always purely perfunctory (as in, “Excuse me, could you move over? Your head thingy is blocking my view of a real person.”)

However, in a place so overwhelmingly Muslim as Philadelphia, the kinds of people who are inclined to be blind are constantly being bombarded with visions of people like me. Their worldviews are assaulted again and again until cracks develop and some of them decide to see me. It is difficult to tokenize the Black Muslimah in the abaya when you can find her cursing on a street corner and then find her again writing press releases in City Hall. It is impossible to erase her from your lens when there are dozens of her in your workplace, your school and your neighborhood. To be an American Muslim woman living in a highly populous and visibly Muslim city is to have the luxury to forget that you are an odd side note on the margins of society.

However, one day last Ramadan, I was forced to remember. While leaving the train station and walking to the subway platform, while navigating the blocks of a strange city, I was stared into remembering. And the more people gawked, the more I grew to expect the eyeballs boring into me. I felt myself shrinking and my hijab felt heavier on my diminishing self. I noticed my Muslim-ness more and sensed the absence of anyone who looked like me. As the week continued, and I had non-conversations with people who avoided talking to me and avoided seeing me, I was forced to acknowledge the invisibility of being visibly Muslim.

Editor’s note: Jamilah Thompkins-Bigelow is a passionate educator, anti-racism activist, wife, and mother of two. Her article originally appeared in Alt Muslimah. Her views are solely her own. 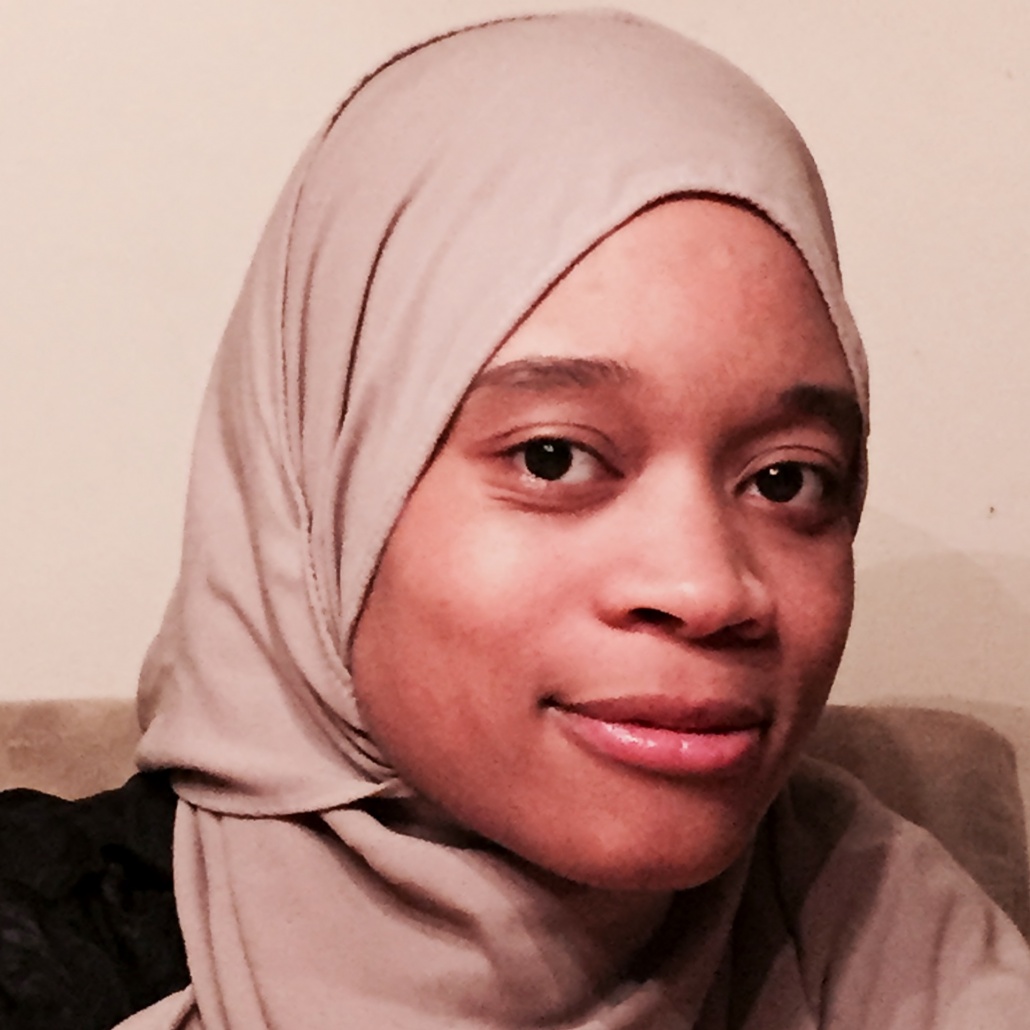 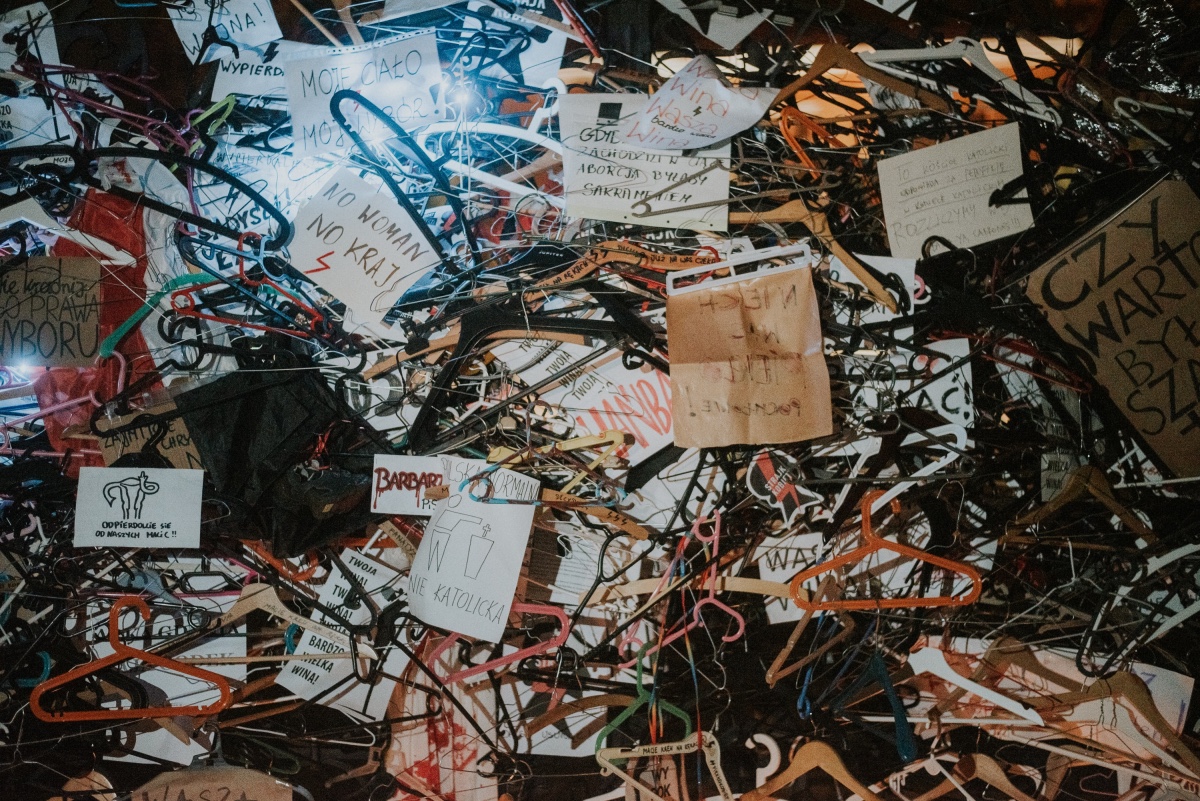 We raise our daughters, not our sons
Scroll to top