In Support of Virg Bernero

I am writing because Lansing Mayor Virg Bernero is running for Governor of Michigan in the Democratic primary, which will be held in August.  I have worked for Virg in some capacity since 2002, dating back to his State Senate campaign.  In 2003 and 2005, I served as his Deputy Campaign Manager when he ran for mayor, unsuccessfully in â€˜03, and by a landslide victory in â€˜05.

Not only is this exciting because Mayor Bernero has long been an unwavering advocate for the Muslim community, but also because heâ€™s what Michigan needs right now.  As Mayor, Virg has balanced 5 straight budgets, on time, without raising taxes and without draining the cityâ€™s reserves.  At a time when almost all other cities in the state of Michigan were hemorrhaging jobs and losing investment, Lansing grew by 6000 jobs and gained over a half billion dollars of new investment to the city.  Moreover, Virg has been able to cut 20% out of Lansingâ€™s budget over the last 5 years without laying off a single employee.  Virg is one of the rare Democrats who is well-liked not only by labor, but also by people in the business community, including the Lansing Chamber of Commerce.  His energy, vision, and enthusiasm can help get our state out of the mess we find ourselves in, due to years of failed leadership in the state legislature, beginning with our opponent, Andy Dillon, Speaker of the Michigan House.  Virg has been gaining momentum in the past few months going across the state and meeting with elected officials, labor leaders, and community organizers.  He has already garnered many key endorsements, including the AFL-CIO, the UAW, the Michigan Education Association, the American Federation of State, County, and Municipal Employees, and two individuals who are dear friends to the Muslim community, Congressman Dale Kildee and former Congressman David Bonior.

In January, I began serving as Deputy Campaign Manager for his gubernatorial campaign.  Not only is this a great honor for me personally, it also bears testament to Virgâ€™s comfort level with me and with our community.  I have taken a leave of absence from medical school to run his campaign, and then intend to return to medical school once the campaign ends.  Our community has a lot to gain if Virg and I are able to earn your support.  Mayor Berneroâ€™s cabinet is the most diverse in Lansingâ€™s history, and certainly he would want to bring that same diversity to the Governorâ€™s office.  While positions for appointments would be based on qualifications and not race, ethnicity, or religion, certainly having Mayor Bernero in the Governorâ€™s office would present the Muslim community with arguably our best chance at getting a high-level appointment to the Governorâ€™s Cabinet or other positions for which we may have qualified candidates, but are often overlooked.

And while other candidates only reach out to Muslims during election years (or not at all, even), Virg has demonstrated over the years that his friendship with our community is genuine — even when it was politically unpopular to do so.  After 9/11, Mayor Bernero was one of the people who reached out to the Mid-Michigan Muslim community to ensure them that he would work hard to dispel stereotypes, combat profiling, and ensure their safety.  Mayor Bernero has been to many events sponsored by the Islamic Society of Greater Lansing, both at the mosque as well as within the community.  Starting in 2006, Mayor Bernero began holding an annual city-sponsored â€œDiversity Dayâ€ to showcase Lansingâ€™s diversity, educate mid-Michigan residents about the different cultures and religions that exist here, and celebrate our common humanity.  Members of the Islamic Society of Greater Lansing played an active role in planning and staffing each Diversity Day, including putting together a booth to showcase Islamic Culture.  Moreover, every year since 2007, Mayor Bernero has held the annual â€œMayorâ€™s Ramadan Dinnerâ€ in Lansing during the month of Ramadan to bring people of every faith together to educate people about the Muslim holy month of Ramadan as well as to use the event as a way to raise money and awareness for the Mid Michigan Food Bank and the Greater Lansing Food Bank, incorporating the acts of generosity and charity that take place during Ramadan.  This past Ramadan was the largest of the three Ramadan Dinners thus far, and it featured a keynote address from Congressman Keith Ellison.  Past keynote speakers include Dawud Walid (2007) and Judge Adam Shakoor (2008).

But, as Iâ€™m sure you know, we need help.  If we can get the Arab and Muslim communities behind us, it would go a long way in helping us win the primary on August 3rd.  I have been reaching out to networks I belong to, both in Lansing and in Metro Detroit, to engage them in the process of raising money and earning votes.  I would like to ask you your interest level in joining our team of supporters and helping raise money for our campaign.  Individuals are limited to $3400 to donate to gubernatorial campaigns this election cycle, while PACs are limited to $34,000.  To learn more about our campaign and to contribute, please visit http://www.votevirg.com/

Please let me know if you have an interest in supporting our candidacy for Governor.  Our community needs to know all the things Virg has done for us in Lansing and across the state. 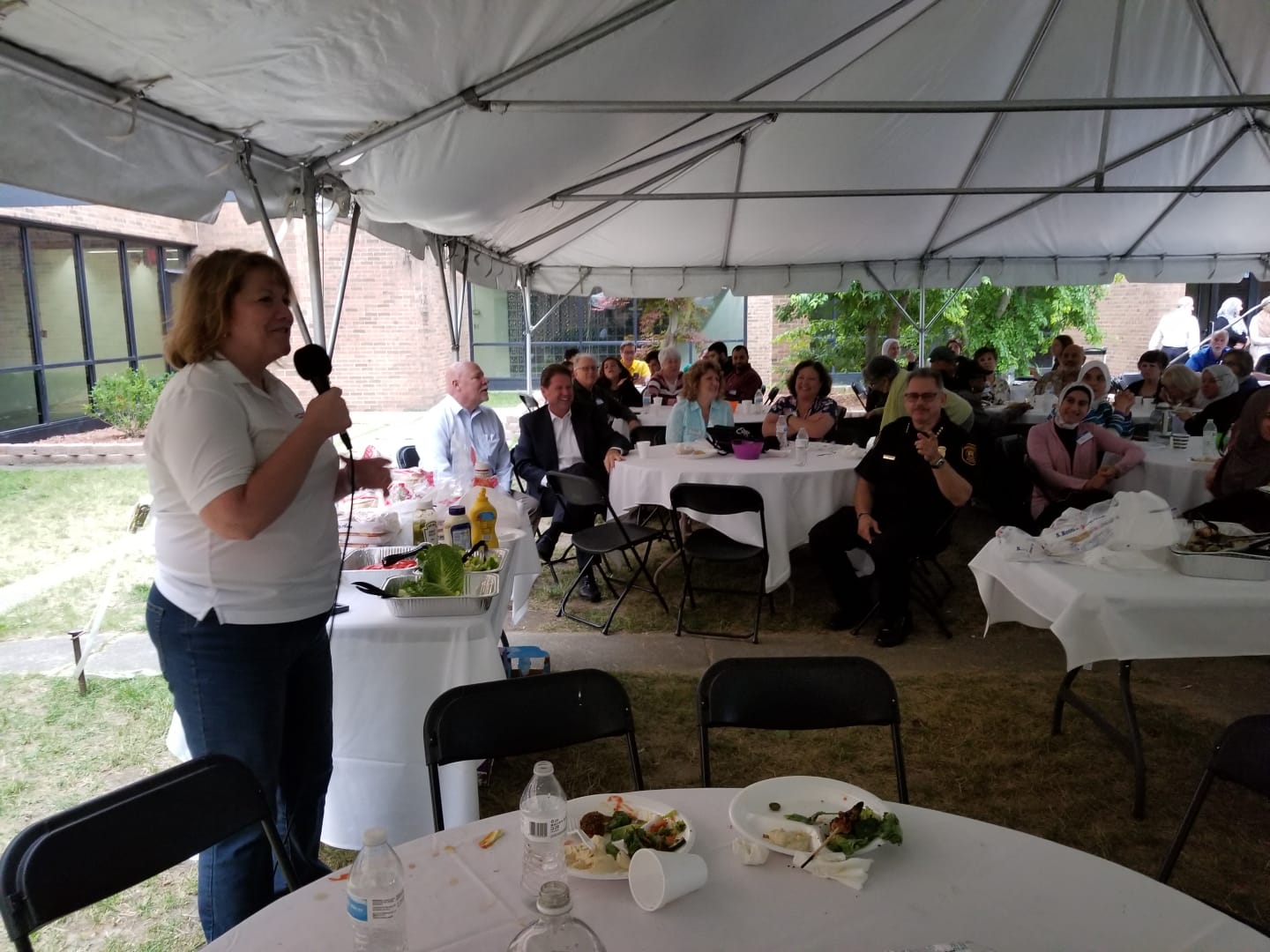 Why We Won’t Leave Afghanistan or Iraq

© 2020 MuslimObserver.com, All Rights Reserved
The Sacrifices We Don’t Make Women
Scroll to top