With the 2020 election results now pointing to a new President, immigrants across the country can finally breathe a sigh of relief. For nearly four years, the Trump administration gradually, and swiftly, choked off immigration to the United States, making it exceedingly difficult for people to come to the country to study, work, and seek refuge, according to this CNN report.

The Trump administration in its past has directed its harmful immigration policies not only at the Southern border, but tightened even the lawful ways that immigrants have been using to move to USA for the past few decades. What’s more, the administration has bypassed Congress’s lawmaking authority and used its executive powers to rewrite immigration policy–with little or no pushback from Congress itself, according to an article. The combination of these policies points to a clear support to a white nationalist agenda. The result of these sweeping changes is a dramatic reduction in immigration to the United States, particularly by people of color.

But on Saturday, after unrelenting attacks, thousands, if not millions of, immigrants breathed a sigh of relief after Joe Biden was projected by CNN and other media organizations to win the 2020 election.

“Today, when I saw, the news, when I read the news, and my friends were texting me that Joe Biden had won, I had just a huge sense of relief. That impending doom and dread that I had been feeling for the past four days now has been lifted off my shoulders,” Serrano, an immigrant told CNN.

“I feel like I can breathe. I don’t have to worry about my family and my status every single hour of every single day,” Serrano added.

Now with Biden’s victory, there is light at the end of the tunnel and immigrants seeking to come or remain in the country can be hopeful. 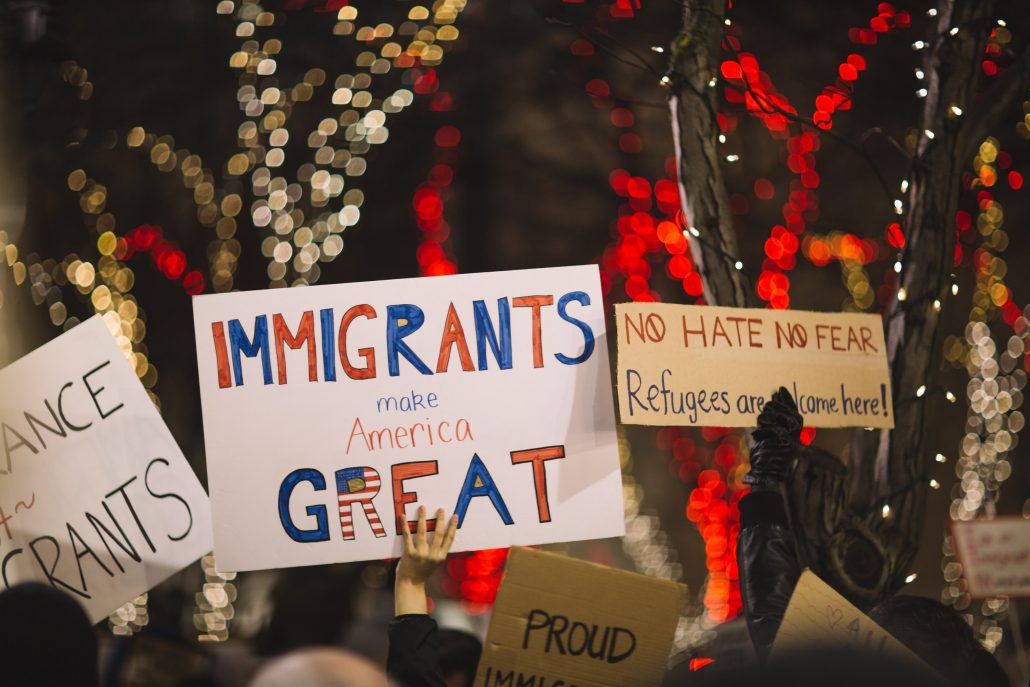 A Tale of Two Moralities