Santa Rosa–Your raconteur finishes his narration on Tariq Aliâ€™s visit to San Francisco Bay on the Prophet Issa (PBUHâ€™s) birthday (Dec. 25th) in this overgrown farm town â€“ like San Jose a hundred miles to its south with a burgeoning high tech concentration with the possibility of tremendous population growth, too â€“ also, fifty miles north of San Francisco and gritty Oakland where the Anglo-Pakistani Tariq Ali spewed forth his vision on Palestine and so much more two months ago.

â€œWhat do you say when the system stops working in the West?â€

The Arab Revolution is similar to the French.  It is essentially about equality, but it will, further, create the space for future uprisings.  (Ali perceives the regime changes in the Maghreb and the rest of North Africa plus the Middle East as part of a political radicalization.  Your commentator believes his subject slights his human objects by missing their religious yearning expressed by the disenfranchised Arabs before the â€œSpring.â€  Succinctly, Aliâ€™s vision is an overly secular one.)

Ali deems a new Western Imperialism has arisen simultaneous with (the Israeli War) of 1967.  His perception is that of a weakened Washington.  Further, he predicts that the American Empire Will collapse from within.  (Seeing the Occupy Wall Street Movement so vehemently fought out on the streets of Oakland at that end of last October, and of the Christmastide of this writing, it is still in battle [Occupy Berkeley was just cleared out December 22nd], must have re-enforced his analysis of a crumbling Metropole.)

Regarding a possible Chinese Imperium, it will be one based on trade like the current Anglo-American â€œEmpire.â€

Of the changes arising in North America, Europe and the Arabic realms, â€œThe most important force are [and will be] the citizensâ€ of their land themselves.

Tariq Ali is the man of the moment, but he only sees the political people power.  Yet he fails to acknowledge the spiritual craving of the Fellaheen (i.e., ÙÙŽÙ„ÙŽÙ‘Ø§Ø­ ÙÙŽÙ„ÙŽÙ‘Ø§Ø­) themselves.  The Palestinian struggle and the larger Arab â€œSpringâ€ go further than territory (the Koranic concept of the Ummah (Ø£Ù…Ø©)). It supersedes this, but it goes to the very souls of the landsâ€™ residents! 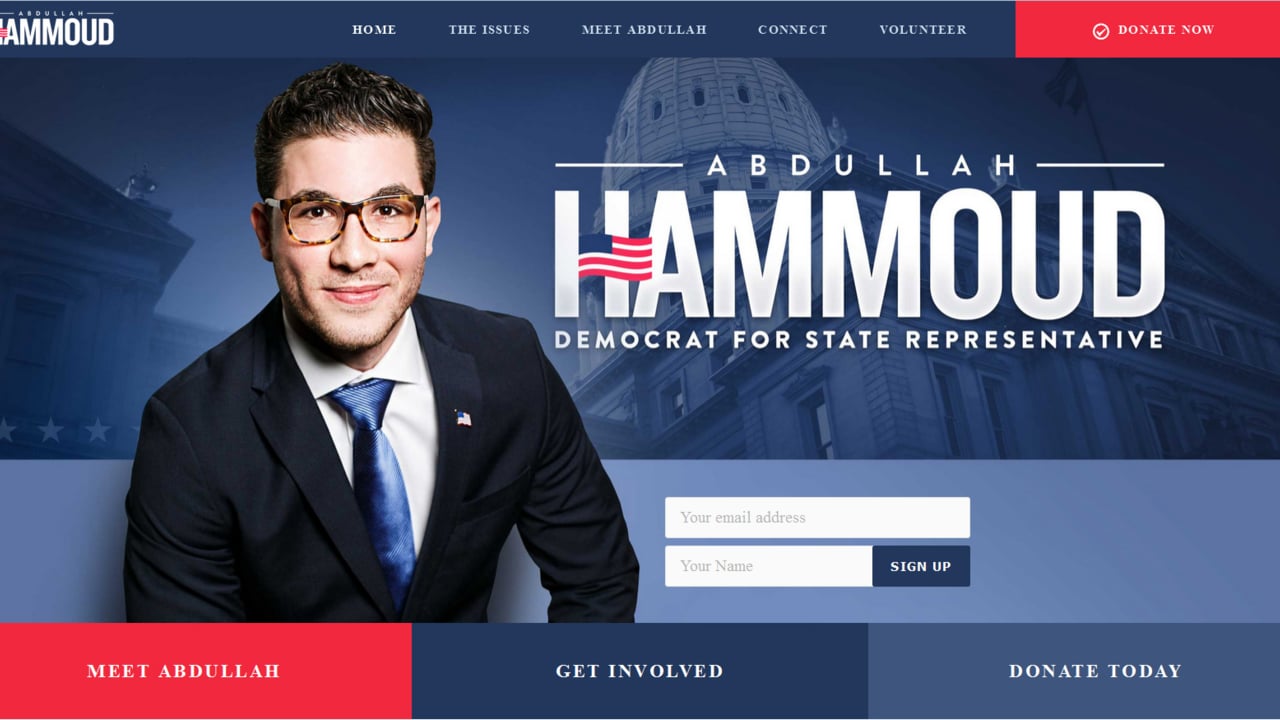 Islamic Awareness at Binghampton U.