For decades leaders and local business executives in the city of Detroit have been predicting an imminent revival of their desolate downtown. Nothing much changed for a long period of time, but in the last five years downtown Detroit started showing signs of life. The DIA was restored; luxury hotels came to the city .The Westin Book Cadillac Hotel, a landmark from the 1920â€™s, was vacant for almost 20 yearsâ€”but it was restored and opened. Compuware moved its headquarters to downtown Detroit.

Indus Community Action Network is a new organization which will launch their DREAM project on June 9th at their 1st annual dinner which is Detroit Revival Engaging American Muslims. This project will reflect the compassion and commitment of American Muslim Community for their city by building one home at a time! ICAN president Dr. Waseemullah will provide the details of this project on that day. The keynote speaker for this event is Mr. Rami Nashashibi, the co-founder of IMAN(Inner city Muslim Interfaith action network) a non-profit organization working for social justice, urban development and promotion of arts in often neglected communities. Mr Nashashibi is one of Muslim Americaâ€™s rising activists, who is working in Chicagoâ€™s south side, building bridges within different communities.

Please join ICAN and its team at this event: they will present their hopes and their dreams for the future of Detroit. â€œThe city can certainly do it all over again and yes we can help.â€ 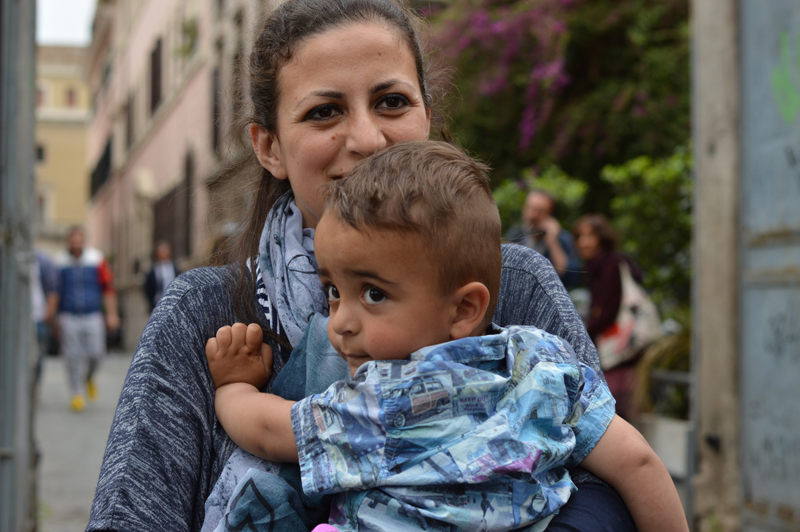 Growing Relations Between India and Pakistan

Muslim USA Moves Away from the Minaret
By Jane Oâ€™Brien BBC News, Washington DC Islamic Center In post 9/11 America the construction of new mosques in the…