“My parents never said a thing to me about sex,” she told me. And when I say “she,” I’m referring to nearly every Muslim woman I’ve talked to on this matter. It’s a crazy environment we Muslim parents create when we say nothing of sex to our children other than the standard, “Don’t do it until you’re married!” I wish it were that easy, to just deliver that one line and let everything else seamlessly fall into place. But the reality is that, without basic information on sexual intimacy and little to no male-female contact before marriage, couples are having trouble creating an ideal, comfortable sexual relationship.

So now that I have my own children (who are still too young for detailed conversations on sex), I’m thinking up my strategy for how we (hubby and I) will facilitate the type of environment where we can talk to them in a way that will allow them to have a different experience. Because the truth is this: I want my kids to have a great sex life! I really do. Once they are married and in a beautiful relationship that is pleasing to Allah (swt), I want them to take full advantage of the blessings that await them. But they can’t do that if they’re trying to drown out the subconscious “Sex is bad” tape that’s been playing in their heads since puberty hit. They can’t do that if they know nothing of the importance (or definition) of foreplay. They can’t do that if their lacking, rudimentary sex education was provided by HBO, Cinemax and “empowered” female pop stars.

Do we think our kids live in a bubble, one that shields them from the oversexed, undernourished ideas of masculinity and femininity? Do we think we won’t find our daughters teetering between the “I must never be sexy” and “I must always be sexy” messages they receive? Do we think we won’t find our sons struggling to learn how to relate to and approach their wives when they were never told about the intricacies and sensibilities of a woman?

I’ve talked to married Muslim women who complain their husbands are so distant, and I’ve talked to women who feel distant themselves—separated from an act that they still haven’t gotten comfortable with years into their marriage.  It’s unfortunate because sex should be a glue that binds couples together. It shouldn’t be an awkward point of contention that no one wants to address head on.

So what does that mean for my children? Right now, not much. But in a few years, we’ll begin our talks. We have to. What other option do I have? Let society teach them about sex? Let my daughter learn that she should be a sex kitten, an empty shell? Let me son learn that he should be an overpowering brute? Nah, I’ll pass.

If things go according to plan, there will be no birds-and-the-bees talk in my house. This can’t be summed up in a one-time conversation. We need an informal, ongoing discussion that allows them to approach marriage feeling prepared. But what I do do now is allow them to see that their father and I like each other. We laugh, we talk, we hold hands, we play fight. That’s important. We’re providing a visual example for what lawful male-female interaction should look like. So many Muslim children don’t get that. They’re constantly told never to mingle, never to intermix. And their parents hardly like each other. So how, then, is a young man to learn how to be soft and considerate? And how, then, is a young woman to learn to be attentive and appreciative? These things don’t just materialize on wedding nights. They don’t magically spring forth from some shadowy region in the brain. We, the parents, have to plant it.

Our children have to learn that not only is it okay for them to be around each other (in a halal setting), but it is a good thing that they have such desires. In this day and age, Muslim parents need to be giving each other hi-fives when they see that their children are interested in the opposite sex. Of course, we don’t want to encourage fornication, but let’s not forget that Allah has made the male for the female and the female for the male. So if our daughters like boys and our sons like girls, that’s a good thing. It’s a sign that they are developing as Allah (swt) has intended. So our job is not to yell “laa,” but instead to teach them how to deal with their feelings and what is and isn’t okay. But for now, my kids are just 4 and 6, so my only goal is getting them to close the door when they use the bathroom.

Editor’s Note: Nadirah Angail is a family therapist turned blogger from Kansas City, Mo. In 2006, she began working as a therapist with a wide variety of families and couples who suffered from issues ranging from depression and drug addiction to infidelity and marital discord. In 2009, she had her first child and decided to (temporarily) leave the professional world to focus on motherhood and writing. She has self-published two books and enjoys writing about relationships, family, parenting, and her particular perspective as a Black American Muslim woman. Learn more at nadirahangail.com andstrugglinghijabi.tumblr.com or @Nadirah_Angail. The views expressed here are her own. 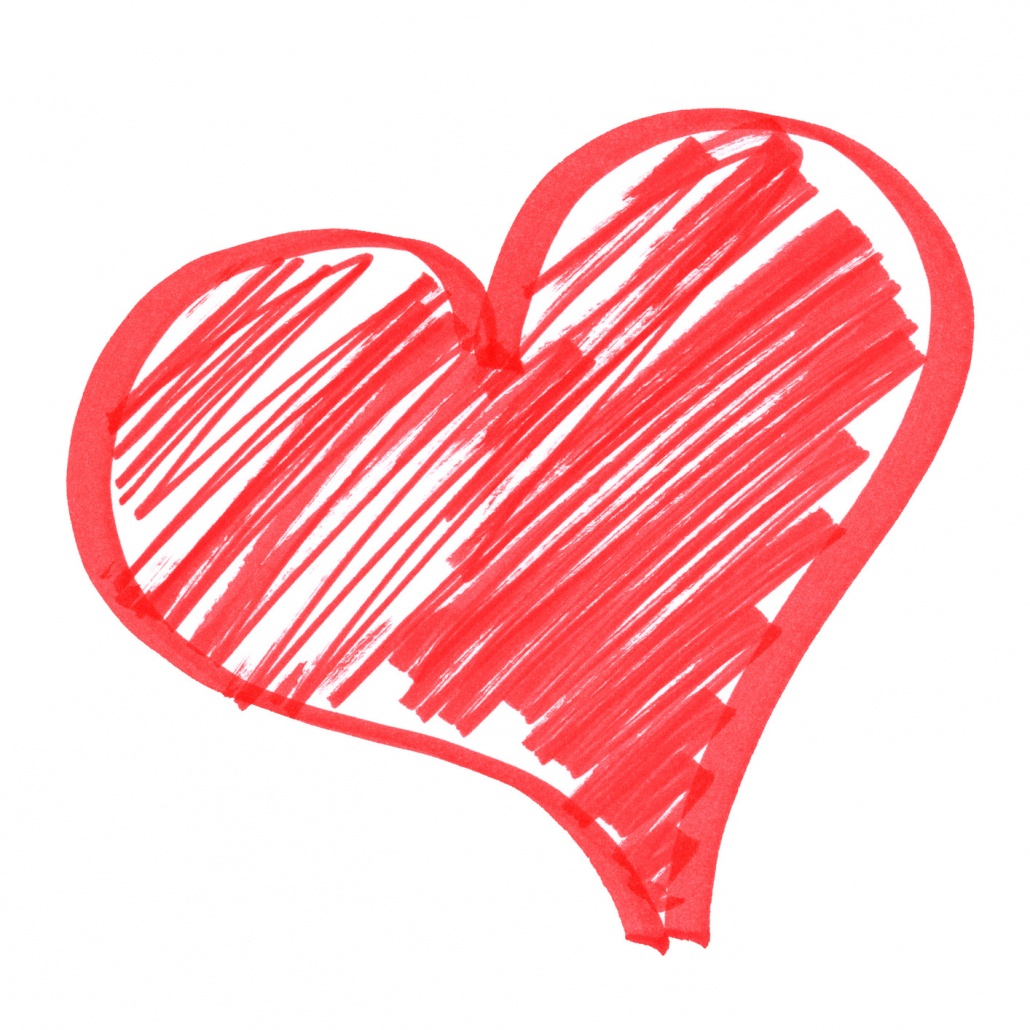 Will US Drone Strikes Move From Rural Pakistan to Baloch Capital?

Dare to be Great