Islamic finance has been growing rapidly across the world in recent years. Today, the operation of Islamic banks and their associated financial institutions has created a trillion-dollar industry and is becoming a crucial mechanism for countries looking to increase their trade with Muslim nations in Asia and the Middle East especially.

Its popularity largely stems from operating under the principles of risk sharing and interest-free transaction. In contrast to conventional finance, transactions under Islamic finance operate under strict, risk-averse conditions.

Britain became the first non-Muslim country to issue an Islamic bond or sukuk in 2014. Hong Kong then raised US$1 billion from its inaugural issuance of sukuk in 2014. And recently, Goldman Sachs became the first conventional US bank to issue a sukuk, raising US$500m with its debut sale of one. And the Bank of Tokyo-Mitsubishi UFJ, Japan’s largest lender, has also got in on the game.

Despite this global spread, mainland China remains a major market that Islamic finance has not yet reached. But this could be set to change in the coming years – and one province in particular is leading the way. Ningxia, in the north-west of China, is an autonomous region where 35% of the population is Muslim and there has recently been talk of establishing an Islamic Financial Centre there in the next five to seven years.

The development of an Islamic capital market in Ningxia could be the start of a new financial relationship between China and the Islamic world. For this to flourish, however, Islamic finance must be open to and adopted by non-Muslims as well, so that it can gain a larger foothold in the country.

Perceived by many in China as being for Muslims only, Islamic finance has struggled to take off. Ningxia’s initial focus should therefore be on developing a wholesale Islamic capital market, including Islamic bonds, equities and funds and making sure it is seen as a real alternative to the conventional market.

Ningxia can learn from the best practice of its neighbours, where Islamic finance is the norm: Malaysia, Indonesia and Singapore. This includes establishing separate regulatory standards for Islamic finance and developing a well-functioning Islamic capital market. This way the region can immediately serve the international Islamic market.

There is also a need to change local laws so that Islamic finance is on an equal footing with conventional finance. Local laws and tax regulations need to be modified to permit shariah-compliant investments. This needs the central and local government to set up an administrative mechanism to push things through to make it happen.

Ningxia is also spearheading the development of a halal market in China, which will play an important role in boosting the country’s ties with the Muslim world. In September 2014, Ningxia Halal Food International Trade Certification Centre that established in January 2008 became the first Halal certification body in China with government’s stamp of approval. This is an important signal that they are serious about shariah-compliance.

China must be careful that it comes across as sincere in this endeavour, however. The effort could be undermined by cultural insensitivities such as allowing Muslim restaurants to serve alcohol alongside halal food. This is commonly found in big cities such as Shanghai, Beijing and Guangzhou. Muslims outside China may conclude that these restaurants are not Halal and may lose confidence in China’s commitment to it – and by implication, Shariah law more generally.

In recent years, trade between China and the Middle East has considerably increased. For example, trade between the UAE and China has increased five-fold over the past ten years – a growth rate of 395%. This will only have a positive influence in developing Islamic finance in China.

The launch of the Shanghai Free Trade Zone in 2013 has generated a great deal of interest in the growth possibilities of financial services in general. Many of the big Islamic banks have stated their interest in opening branches in China and Bank Muamalat Malaysia has already teamed up with China’s Bank of Shizuishan to establish its first Islamic bank in Ningxia.

Banks from the Gulf are taking a greater interest in China too. Qatar International Islamic Bank and its compatriot QNB Capital recently signed an agreement with China-based Southwest Securities to develop Shariah-compliant finance products in the country.

The growth potential of Islamic finance in China is huge given the country’s 1.3 billion population. If we take on an optimistic approach, that Islamic finance is for everyone and is just an alternative to conventional finance, there is a tremendous pool to tap, given the huge banking and capital market opportunities in China. But even if you take the worst-case scenario and narrow the target to just the Muslim population, the prospects are still bright. At 2% of the Chinese population, there are still about 23m Muslims in China.

Editor’s Note: This article originally appeared on TheConversation.com and is reprinted here with permission. All views expressed here are solely those of the authors. 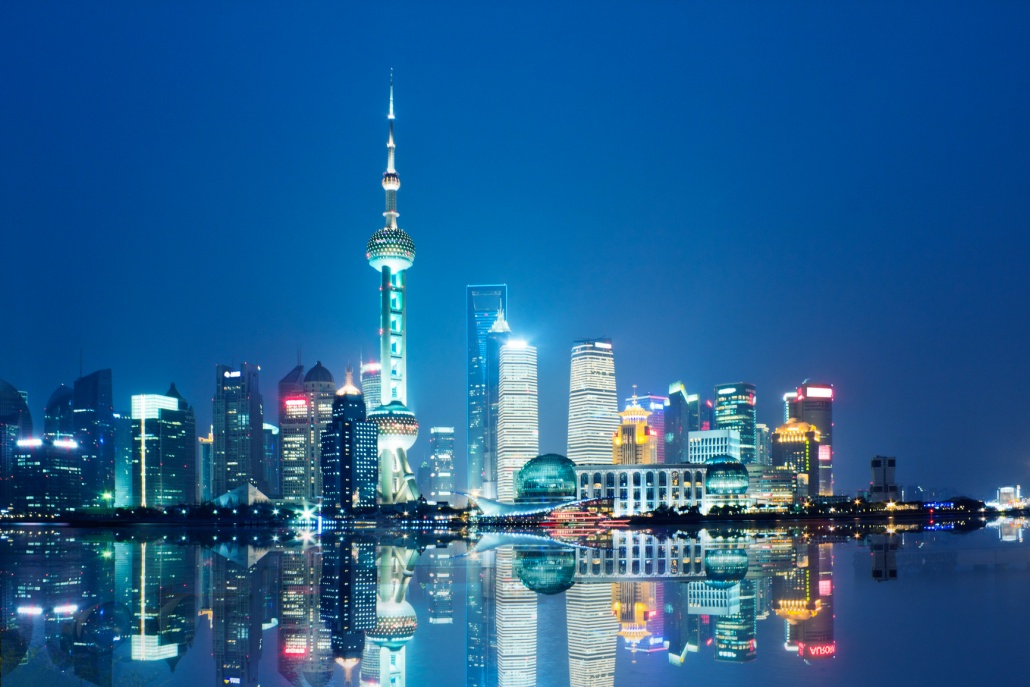 Over 100 Democratic Party Leaders Demand the White House Recognize Dignity Rights in Palestine Instead of Another Hollow Eid Greeting
by Nadia Ahmed Dear President Biden, In lieu of flowers or condolences for martyred Palestinian children or even a White House…

Statement by Maher Hathout on His Illness