Editor’s note: This article about gender bias was originally published on masalamommas.com.

As I sit here watching my son and daughter playing together, my heart melts. My son is cuddling up to my daughter while she is reading a book; she puts her arm around him and says, “aaja.” As I sit and watch them smile and laugh together, I think, “I hope they always stay this close, this loving and this content.” I also think back to my time, growing up with my brother, wishing we were this close. I always loved my brother and still do.

Growing up in Canada, I was never aware of the gender bias in my house over my brother and I, until much later in life. I went to an all girls’ school, was never permitted to go on sleepovers, and certainly battled it out with my protective father when it came to school dances, prom and other social outings with friends. I’m sure many of you may have gone through similar experiences being raised by South Asian parents.

Don’t get me wrong, my parents loved us both equally, passionately and raised us both to pursue higher education, academics, and professional careers. They would do anything for us, and we never wanted for anything. My mother was a rock, my confidante, an incredibly selfless mom and she still is. My dad always made sure we had everything we needed and pushed both of us equally to be ambitious in our lives and supported us both financially.
At times, however, I felt being female meant earlier curfews, restrictions on social outings and certainly more arguments with my father on why my brother was able to do things I couldn’t. No one really articulated why the standards were different. No one said, ‘because he’s a boy.’ It was just because. Regardless, it was frustrating.

Looking back, while my dad may have been looking out for my best interests, I don’t think he realized the impact his parenting would have on our sibling relationship. I think many parents are so focused on “parenting” that they don’t see the bigger picture, that is, how will their parenting affect the other child? How will that one decision affect the sibling relationship? In my experience, I think the gender bias played a role in creating tension in my relationship with my brother.

Gender bias in this way by parents can be difficult for children especially if they don’t understand why. As children, we simply obeyed the rules but as we got older I began to question why and eventually resented the double standard in my home.

Nadia Shah (MSW), a clinical social worker (LCSW) in Orange County, Calif., says this is often the case. Shah says having gender bias affect sibling relationships in this way can put stress on a sibling connection.

“In our culture, the bias is typically in favor of the son, rather than the daughter,” Shah said. “Naturally, upon seeing the bias, daughters are most likely to become jealous or even resentful toward their brothers. This may put a barrier in between siblings.”

When I became a parent, I promised myself I wouldn’t have these “double standards” in my home, especially for fear of how this would play out between my daughter and son as they got older. While women may face double standards and gender bias in their workplaces and in society, I think teaching our children how to handle it should begin in the home. I see my daughter who cherishes her brother every day and I pray that as they age they always have a strong, mutually supportive bond. I also hope she and my son are driven by their ambition not their gender in all that they do.

So how can we as parents nurture gender roles right from the start? Shah says gender roles are formed early on.

“Generally, gender roles are formed through nurture (socialization, parenting, education),” Shah said. “Parents (not just South Asians) distribute household tasks based on gender such as washing dishes to daughters and mowing the lawn to sons. South Asian parents typically make these roles even clearer by saying ‘You’re a girl, that’s why you need to know how to cook.’

She adds that although parents sometimes do realize that they are encouraging specific behavior in daughters and other behaviors in sons, they are typically unaware that this places a barrier between the kids’ relationship with each other.

“The parents that experienced the gender divide and understand how it affected their own sibling relationships will sometimes be more mindful of their own parenting in relation to gender bias,” Shah said.

So, if you do have sibling tension or a breakup, how is that conflict managed so that you don’t carry that forward into your own life as a parent?

“The first step is acknowledging the tense feelings and being mindful that those feelings affect your relationship,” Shah said. “Secondly, one must acknowledge that usually parents don’t realize they are giving preference or special advantages to sons since it’s a natural part of our culture. As most of us understand, the South Asian culture is mostly a male-dominated culture.”

Shah also points out that sons can’t be accused of perpetuating the bias just because they take advantage of the extra opportunities.

“Similar to the concept of ‘White privilege,’ sons are often not even aware that they have special attention or extra privileges compared to their sisters,” Shah said. “And if they are aware of it, it’s doubtful that they will disagree or oppose being given advantages. As adults though, we can choose to let go of resentment and move towards a healthy relationship with siblings. But we can’t expect our brothers to feel sorry or apologize for being given advantages. The best approach is to directly communicate to with your brother or sister that you value the relationship and want to improve it. Or if that feels uncomfortable, then just simply put more effort toward spending time together or calling.”

At the end of the day, the sibling relationship is like any other in that it needs to be nurtured from start to finish. As parents, we should know that as parents we work in tandem and become the model for the relationship between the children as well.

While growing up female may have had its challenges, we can only go so long in blaming our childhood challenges for our issues as adults. As mothers with South Asian roots, I think it’s up to us to embrace how we were raised in our rich culture and choose to move toward a positive future for our children.

Anjum Choudhry Nayyar, a Toronto native, has extensive experience in the television world as a news anchor, reporter, and health beat reporter. She began her career in Chicago, where as a Masters Journalism student at Northwestern University’s Medill School of Journalism. After an intensive career in journalism, both on and off camera, and winning several awards for her reporting, she is now the publisher and editor of masalamommas.com. Her views are her own. 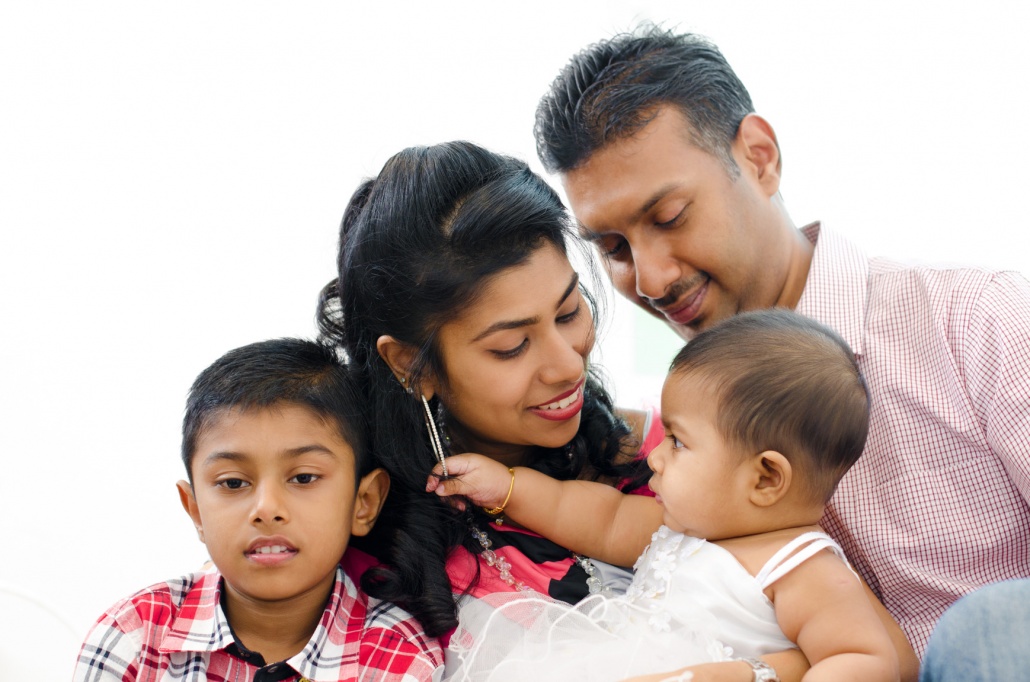 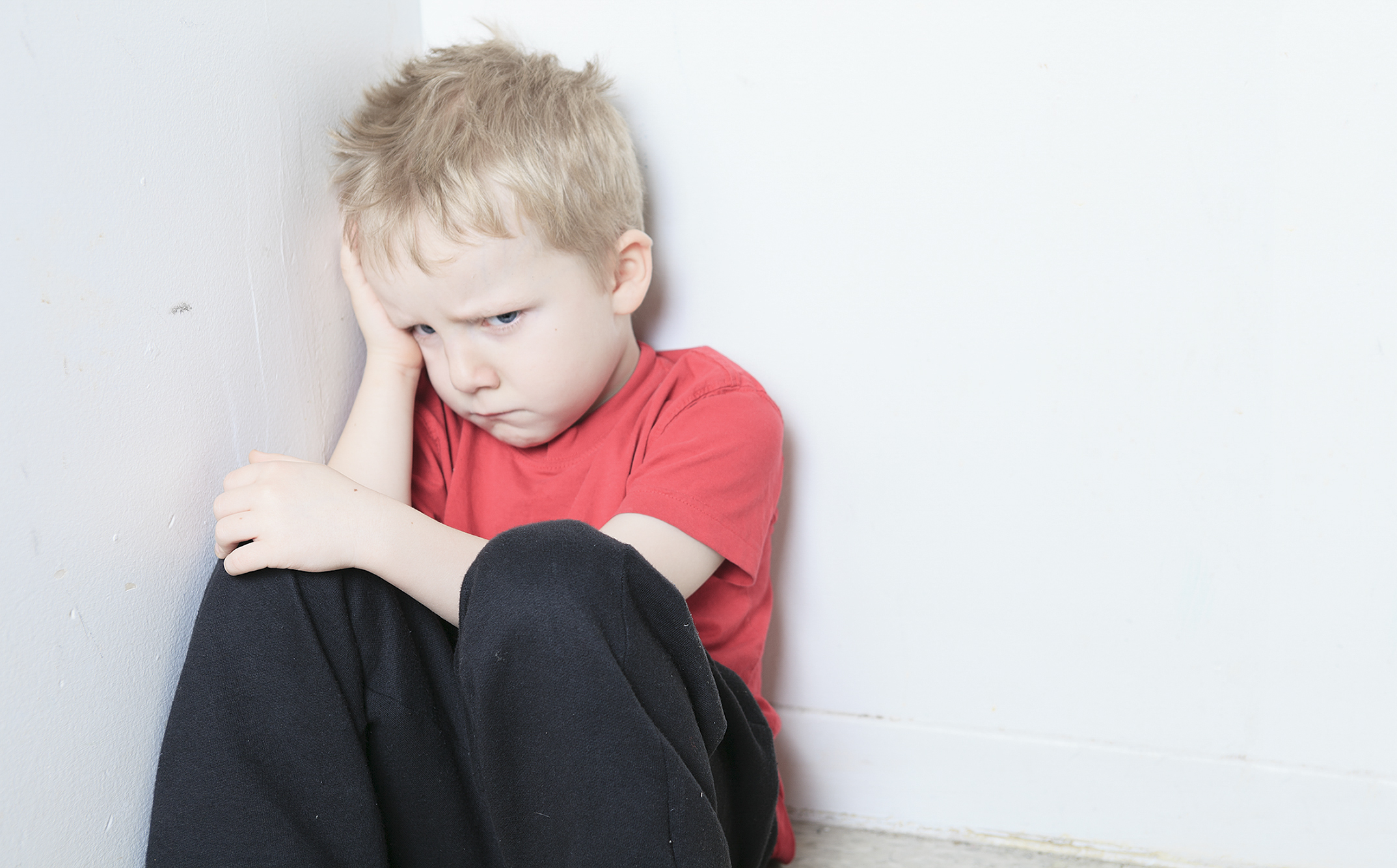 © 2020 MuslimObserver.com, All Rights Reserved
Competitive religious philanthropy in the wake of the Nepali earthquake