How can we respond to ugliness with mercy?

Last weekend, approximately 250 protesters, many of the armed, surrounded the Islamic Center of Phoenix in Arizona to rally for “freedom of speech.” Thanks be to God, the rally ended without incident and no one was hurt. This is the latest in what Imraan Siddiqui of the Arizona chapter of the Council on American Islamic Relations called “an epidemic of anti-Islamic sentiment.” He told the Religion News Service:

The logic of such protests is baffling. Yes, it is true that the two idiot savages who attacked a “Draw Muhamamad” contest in Texas attended the mosque. But, what does the entire mosque or its worshipers have to do with the acts of these two criminals. Does anyone go and protest the church attended by a criminal? Hardly not.

Yet, this double standard is applied all the time to Islam and Muslims. What if armed Muslim protesters “rallied” outside a church or synagogue? Do you think there would not be outrage? A state of emergency would likely be called by local authorities.

This is a terrible double standard, and it has to be called out each and every time.

Yet, as upsetting as images of armed men surrounding a mosque in America is; as upsetting as this widely rampant double standard is, it reminds me of one particular verse in the Qur’an:

“For [true] servants of the Most Gracious are [only] they who walk gently on earth and who, whenever the foolish address them, reply with [words of] peace.” (25:63)

That is the proper response to the ignorance showed towards Islam and Muslims.

For example, the organizer of the protest in Arizona, Jon Ritzheimer, was quoted in the Daily Beast as saying:

Does that even make sense? Does he hold Christianity accountable for the crimes of individual Christians? Of course not. Well, the same applies to Islam and Muslims. Moreover, he is not even factually correct. The President of the Phoenix mosque, Usama Shami, has repeatedly condemned the actions of extremists.

The Quran also says, “But [since] good and evil cannot be equal, repel thou [evil] with something that is better and lo! he between whom and thyself was enmity [may then become] as though he had [always] been close [unto thee], a true friend!” (41:34)

That is the proper response to the ignorance shown to our community and toward our faith.

And the community in Phoenix did exactly that: they responded to the ugliness shown them with the utmost beauty. Yes, some of them on the Muslim side shouted obscenities. But, overwhelmingly, they refused to be provoked. They responded with peace. And the result was that the event ended peacefully.

Usama Shami, the president of the ICCP, invited anyone to join him and the 800 members of the mosque for a prayer.

“A lot of them, they’ve never met a Muslim, or they haven’t had interactions with Muslims,” he said. “A lot of them are filled with hate and rage. Maybe they went to websites that charged them with this hatred. So when you sit down and talk like rational people, without all these slogans, without being bigots, without bringing guns, they will find out that they’re talking to another human.”

Some took up the offer:

Jason Leger, a Phoenix resident wearing one of the profanity-laced shirts, accepted an invitation to join the evening prayer inside the mosque, and said the experience changed him.

“It was something I’ve never seen before. I took my shoes off. I kneeled. I saw a bunch of peaceful people. We all got along,” Leger said. “They made me feel welcome, you know. I just think everybody’s points are getting misconstrued, saying things out of emotion, saying things they don’t believe.”

Paul Griffin, who had earlier said he didn’t care if his t-shirt was offensive, assured a small crowd of Muslims at the end of the rally that he wouldn’t wear it again.

“I promise, the next time you see me, I won’t be wearing this shirt,” he told one man while shaking his hand and smiling. “I won’t wear it again.”

This is exactly what the Quran says will happen: “he between whom and thyself was enmity [may then become] as though he had [always] been close [unto thee], a true friend!” No matter what anyone says, our religion is one of peace. The Prophets responded to ugliness with mercy. So must it be with us. 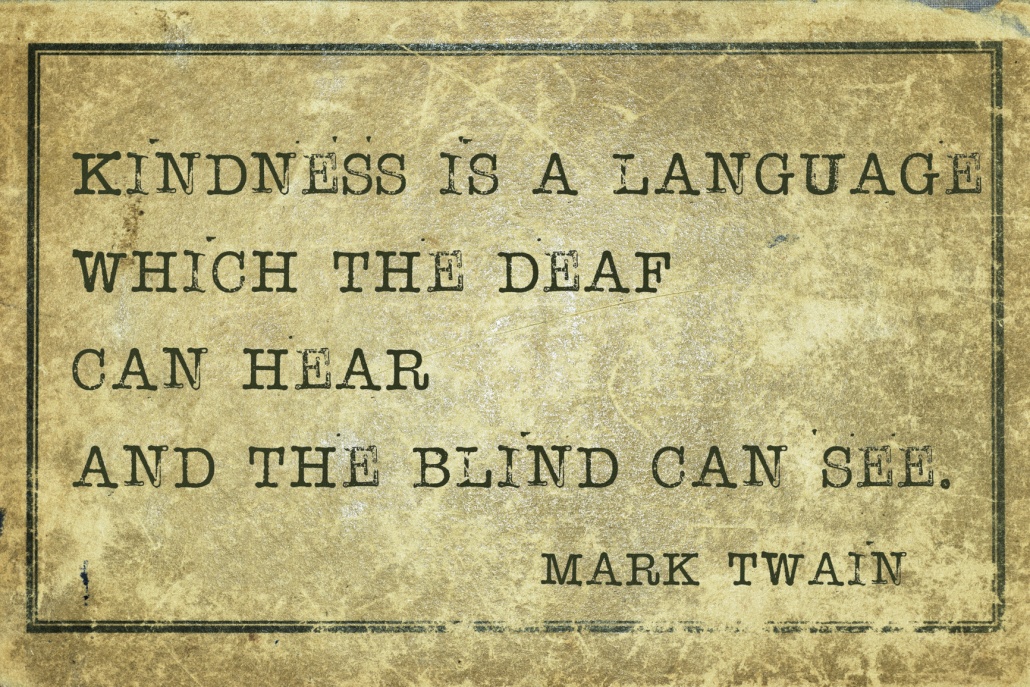 Teachers in 5 states have died of COVID-19. Trump is still demanding all schools open their doors
by Aysha Qamar Deadly consequences are the result of schools resuming in-person learning amid the novel coronavirus. Teachers have died…

© 2020 MuslimObserver.com, All Rights Reserved
A closer look at charitable giving