Governor Rick Perryâ€™s inauguration parade, scheduled for January 17th, was canceled. Inauguration officials blamed their move on forecasts that a winter storm would drag freezing temperatures and ice into the capital for two days. At the time of this report, Perryâ€™s swearing-in ceremony was still planned for the South Steps of the Capitol. But inauguration spokeswoman Glenna Bruun said officials were watching the weather to see if theyâ€™d need to move the ceremony indoors into the Texas House Chamber of the Capitol. Lt. Gov. David Dewhurst will also take his oath of office.

The Republican Perry will be sworn into his second full term. If he serves the full term, heâ€™d be the longest-serving governor in Texas history at ten years. He first assumed the post in 2000, when George W. Bush was resigned after his election as president.

Houstonians take honor in the works of Martin Luther King. On Saturday, January 13th, thousands of people gathered on Martin Luther King Boulevard in the southeast of Houston to begin a silent march in honor of the slain civil rights activist. March participants began gathering in the corner of Beekman and MLK Boulevard, while others arrived at the parking lot at the University of Houston and were then shuttled by the Houston Metro to the starting point.

It was amazing to see that by 8 AM, people had started to line-up on MLK, while listening to Dr. Kingâ€™s speech â€œI Have A Dream.â€ The March participants ranged from fraternal organizations, elementary and high school students, independent and community media, churches, students advocating for the DREAM Act, and elected officials.

The march, titled â€œWe are the Dreamâ€ and organized by the City of Houston Councilwoman Ada Edwards, began at 9 AM., where groups from many different organizations and affiliations came together to reflect on the works and visions of Dr. King.

It was around 9 AM when the march began under silence–the only noise heard was the â€œI have a Dreamâ€ speech by Dr. King. The rededication of Dr. Kingâ€™s works resonated in the comments of many. Tonatzin, an organizer, stated how the struggle of the civil rights movement is now reflective of the struggle that many Latinos face as immigrants; she mentioned that the need for Latinos and African Americans to unite and work together is essential to accomplish change.

As the marchers were close to reaching the rally point at McGregor Park, other participants shared their reactions in marching for peace in the war in Iraq. Other students mentioned how important it was for them to be a part of something as historic as the life of Martin Luther King.

The March ended at McGregor Park where elected officials and community organizers gathered to remember the philosophies of Dr. King.

A four-day memorial to all casualties from the war in Iraq occupied a portion of the famous Houston Memorial Park at the intersection of Memorial Drive and the east entrance to Picnic Lane on the south side of Memorial Dr. The observance began on 14th January and ended on the 17th.

The opening ceremony began at 4:30pm. Short ceremonies were scheduled for sundown on the 15th and 16th. A gathering up of the flags began at 5:30pm on the 17th. This memorial was designed to help educate the public on the cost of war to our servicemen, Iraqi civilians, and private contractors.

The memorial consisted of three displays. The main display consisted of the over 3,000 small U.S. flags (6â€ x 9â€) each labeled for a specific casualty. A sub-section for Texas casualties included small Texas flags. The second display was dedicated to the approximately 650,000 Iraqi civilians, who have lost their lives during this conflict. A third display denoted the hundreds of civilian contractors killed in the Iraq war.

The weather provided some Texas students with an extended break from classes as a frigid surge dropped freezing rain and iced roads across parts of the state. The Houston area received little frozen precipitation, leading many local school districts to open their doors.

The prospect of freezing rain, sleet and snow prompted officials in the Austin and San Antonio areas to close public schools for one day. The University of Texas was also closed, along with City of Austin offices, municipal court, public libraries, recreation centers and year-round swimming pools. Garbage and recycling pickup was expected to be delayed at least one day.

The weather also caused officials to cancel Gov. Rick Perryâ€™s inauguration parade and move his swearing-in from outside the Texas Capitol indoors. He and Lt. Gov. David Dewhurst will take their oaths of office in the Texas House of Representatives chamber.

Meteorologist Robert Blaha of the National Weather Service office in New Braunfels said about a half inch of precipitation fell in Austin and San Antonio, some in the form of freezing rain. â€œWeâ€™ll have a freezing rain risk that will work its way well into the morning hours, given that the sunrises are late in the middle of January,â€ Blaha said. â€œItâ€™s not going to get dryer. Itâ€™s just going to be wet,â€ he said. â€œIt will be a wet week. Itâ€™s going to be a wet January.â€

Dozens of flight delays and cancellations at Texas airports have been attributed to the icy conditions in Texas and other states. The latest weather system brought the possibility of snow to West Texas, prompting forecasters to issue a winter storm watch. Four inches or more of snow could fall over the Big Bend area and the Interstate 10 corridor, said Hector Guerrero, a meteorologist with the National Weather Service in San Angelo.

Forecasters upgraded the winter storm watch to a winter storm warning for parts of the region, stretching along the I-10 corridor from Junction to Sonora to Ozona.

The frigid weather moved from North Texas into the Austin area, with drizzle and freezing rain causing cancellation of Martin Luther King Jr. Day events in Austin. A Fort Worth parade also was canceled.

The weather and de-icing efforts caused 166 flight cancellations at Dallas-Fort Worth International Airport, spokesman David Magana said. Flight schedules had returned to normal by the evening, said DFW spokesman Ken Capps. â€œIt could have been much, much worse, especially when you see what is happening around the rest of the country from this weather system tonight. Our preparations paid off,â€ he said.

There were no weather-related delays at Austin Bergstrom International Airport, except for some originating in other cities, said spokesman Jim Halbrook. â€œWeâ€™re ready. Weâ€™re just wet and cold,â€ Halbrook said. â€œWeâ€™ve got everything we need to go through a winter storm.â€

At least three people have died in traffic accidents on Texas State Roadways since the system entered the State Friday January 12th. 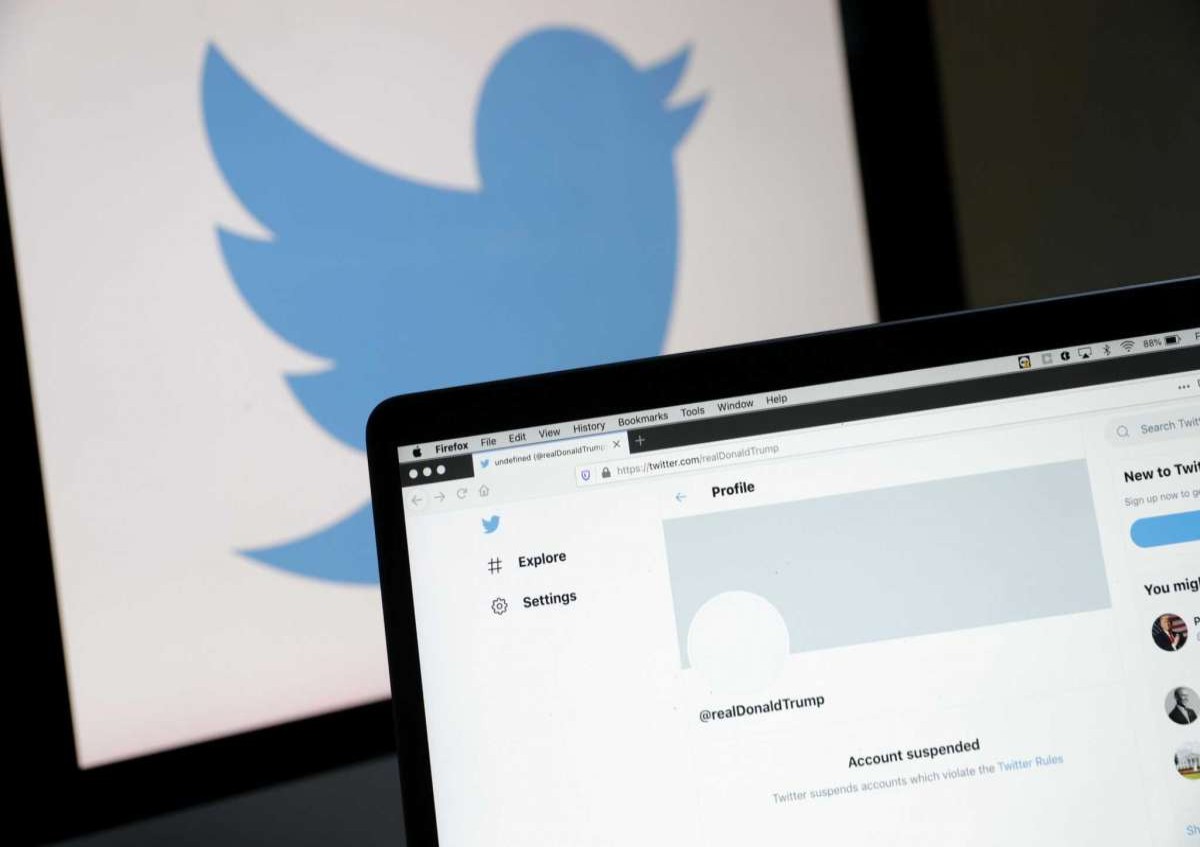 ANALYSIS-Bahrain Unrest May Have Regional, Financial Impact
By Reed Stevenson DUBAI, Feb 16 (Reuters) - Bahrain may be tiny, and fairly insignificant as an oil producer, but…