UNFORTUNATE: Eidul-Adha in Houston on Saturday and Sunday

Eidul-Adha was celebrated with traditional fervor on Saturday – & – Sunday â€“ December 30th and 31st â€“ 2006. The biggest gathering was organized by the Islamic Forum of North America (IFNA) on Sunday at Fun Plex.

Instead of organizing at a Central Location, the largest umbrella organization of the city, the Islamic Society of Greater Houston (ISGH) arranged Eid Prayers at individual area Masajids on Saturday â€“ December 30th â€“ 2006. Some of the local Masajids Directors allowed â€˜Eidul-Adha Prayers to be established on Sunday as well. After â€˜Eid prayers, most of the places provided complimentary hot breakfasts for the whole family, and toys for kids.

People went to several slaughter houses across the Greater Houston Region to sacrifice their animals. Those who did not book in advance had to pay hefty amounts for the sacrifice.

Considering the way Muslims are facing bigger and graver issues and concerns worldwide as well as in North America, it should not be a big problem to have two Eids, as it has been happening for centuries and several efforts to resolve it have been futile: As such why make a huge fuss about it, when there are other pressing issues.

However it does become confusing for new Muslims and younger second- and third-generation immigrants, who frequent the public arena more than their elders at their schools and other places and face the difficulty of explaining to their peers why one Muslim has â€˜Eid on Saturday while another has â€˜Eid on Sunday is something not very easy to utter.

After several efforts, a Committee of Islamic Scholars was formed in Houston and its first task was to decide the date for Eidul-Fitr, so that at least in Houston, there is â€˜Eid on one day. This committee had members from the Scholars Committee of the Islamic Society of Greater Houston (ISGH), Madrasae Islamiah, ASIA SE Houston and the Clear Lake Islamic Center.

Now, when the time came for the decision regarding Eid-AL-Adha, it was thought that again the criterion of local moon sighting would be taken into account. But the Scholars of ISGH recommended that for Eidul-Adha, the local moon does not work, once it is known when the Arafat Day is and the day after that is the day of sacrifice for those at Hajj and should be the â€˜Eid for rest of the ummah.

This ruling was rejected by IFNA, Madrasae Islamiah and ASIA SE Houston and as such the community got more divided than it was at Eidul-Fitr.

It is being appealed to all the Muslims that they should not make this any bigger issue, since we all need to spend our most valuable time and energies on several other crucial problems facing the many facets of our community and trying to also resolve issues of people living around the Muslim World.

It is further being appealed to the Leaders and Scholars of the Community that this Local Committee Platform of Scholars should not be abandoned if it has failed â€“ Keep meeting on regular basis not only to determine Ramadhan and Eid Moons, but also the other months moons and eventually the continuous dialogue and respect and understanding of different view points will result in better outcome â€“ It may be painful now, but will never be like this as long as discourse is continued.

Many in Houston while greeting each other on Eidul-Adha expressed their dismay on the hanging of Saddam on â€˜Eid Day. One of them said: â€œNow that his fate is with Allah (swt), what can we say about Dictator Saddam Hussein–he may very well have deserved this eventual fate, however the Muslim world did not deserve this–the tradition of Muslims is that at the eve of Eids, we pardon prisonersâ€“Muslims never hang people on Eid Day, whatever they may have done–this is another shame inflicted on Muslims worldwide.â€

Another person agreeing said: â€œI agree with you 100%, it is so pathetic, uncivil, inhuman and totally un-Islamic to hang a person on the day to sacrifice (Eidul-Adha). It is day of forgiving, generosity, mercy and compassion. The Iraqi Government has committed a grave crime, now every Eid day–Saddamâ€™s death will be celebrated. There is no justification for Saddamâ€™s evil deeds, but it is against the teachings of Islam i.e. mercy and compassion, to forgive your enemy and not to hang your enemy on Eid Day â€“ People, who decided this act must go in the â€œHall of Shame.â€ They have made a mockery of Islamâ€™s compassion.â€ 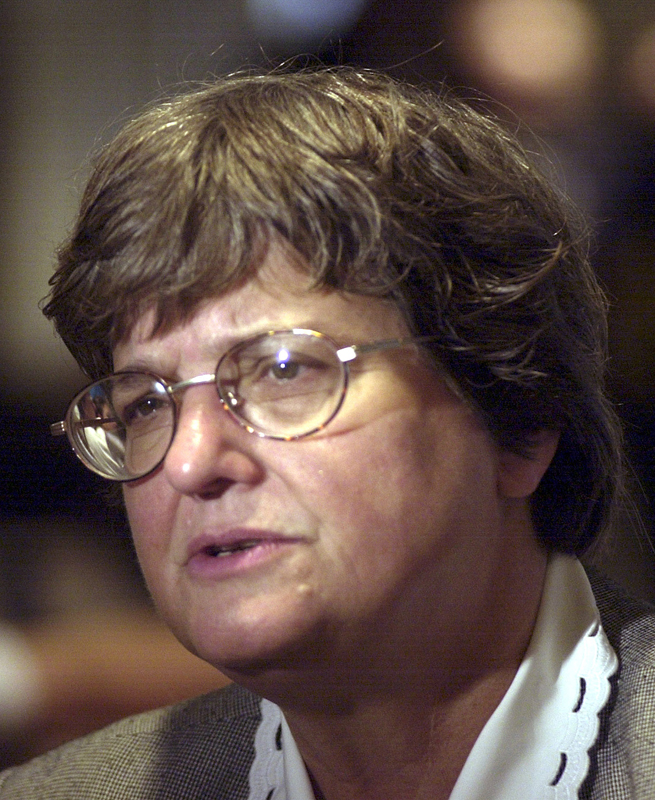