Six months before the people of America will be voting for the next President of United States, another important election will be happening in the fifth safest city of USA, the suburbs of Houston called Sugar Land. Current Mayor of Sugar Land Honorable David Wallace could have run for his fourth and last term in the May 10th â€“ 2008 Elections, but he has opted out of the race to concentrate on his business interests, leaving the mayoral race wide open and unpredictable, since last time Honorable Wallace won unopposed.

Among the various concerns, the new Sugar Landâ€™s Mayor most likely will be dealing with the continued population growth in the area and the land development of several salient areas along U.S. 59.

Abdul Qayyum, a community advocate and entrepreneur and President of the Leadership Empowerment Institute (LEI) invited Russell Jones, his wife and campaign staff to a local restaurant for dinner with the community members and activists. In his presentation introducing Mr. Jones, Abdul Qayyum said he has all the ingredients of a leader, whom he defines as: (L)everage, (E)ncore Values, (A)ction, (D)irection / Vision, (E)nthusiasm and (R)esolute. â€œMr. Jones further has the 5-Ds: Desire, Direction, Decision, Discipline and Determinationâ€: Added Abdul Qayyum.

Mayoral Candidate Sugar Land City Councilman Russell Jones in his presentation said that he is an independent candidate not picked by any special interest group: He has been a loyal Sugar Land citizen by being the only candidate who established his business within the city. He being City Councilman at present, with past 27 years of community service experience is the most suited choice to be the next Mayor of Sugar Land. â€œDuring my term on City Council, I played a leadership role in ensuring that tax rates have declined every year, stepping up the cityâ€™s role in drainage responsibility, limiting the influence of special interest groups, and encouraging economic development. I have taken the lead in assuring ethics in government by the development of a new ethics ordinance. I also took a leadership role in the recent effort to bring the Museum of Natural Science to Sugar Landâ€: Said Mr. Jones.

Together with his wife, Thelma, Jones is principal of a Sugar Land real estate and commercial law firm and a title company. â€œAs a small business owner, I understand the pressures of trying to meet payroll and hire trained, dedicated employees. By working with other city and county leaders, I will continue to ensure that Fort Bendâ€™s growth creates a strong business climate for small business owners and provides enough talented individuals for our needed work force.â€

A native Texan and life long resident of the Houston area, Jones has been married to his wife, Thelma, for 36 years. Russell and Thelma raised their two daughters with strong family values in the Fort Bend County. They are members of Christ United Methodist Church. Jones received his bachelorâ€™s and masterâ€™s degrees from Johns Hopkins University in Baltimore and Washington in 1972 and his law degree from the University of Houston in 1979. His experience includes serving as a commercial lending officer for Houstonâ€™s largest bank and as finance administrator for the worldâ€™s largest oil production company. Under that capacity, he lived and worked in Saudi Arabia and visited several countries of Middle East as well as went to visit Pakistan.

Answering to the questions, he said that a museum will be made at the Imperial Sugar property, while the rail station at the location should be preserved. He added if money is not the issue, he is in favor of Commuter Rail along US 90A corridors, but at present, this is an extremely costly option: He added that without the commuter rail, solving traffic congestion problem is not easy.

â€œPakistani American Community in the US is a strategic asset for Pakistan and we have to work together to leverage the presence of technically well-trained and financially sound community to maximize political and economic advantages for Pakistanâ€ said Mr.Mohammad Aqil Nadeem, Consul General of Pakistan, at a dinner in his honor, hosted by the Pakistan Chamber of Commerce-USA, at a local hotel in Houston.

He stated that although there are several ethnic media, where we have a sizable Pakistan Community, but now there is the need for our presence in English mainstream media including TV, Radio and print to effectively project our point of view in the US, where media plays an important role in the decision making.

The Consul General said that presently the Pakistan community is engaged in limited professions such as medical, engineering and small and medium enterprises but now is the need to diversify and move to the next niche of economic ladder of the US economy and we should educate our next generation to engage in the vast services sector.

Speaking at the occasion, Dr. Zia Ahmed, Commercial AttachÃ© of Pakistan gave an update about the Trade between Pakistan and USA and assured the Pakistan American Business Community all possible support and information to Pakistani businesses in Texas to have more and more trade relations with the Pakistani Exporters and Importers. He reiterated the need to increase the volume of trade between Pakistan and USA. He lauded the role of Pakistani Americans who have created great examples of entrepreneurship in US and quoted the example of Austin Businessman Iqbal Sheikh, who founded a technical college in the filed of Information Technology and Medical, few years before, which is now one of best among Junior Technical Colleges in Texas.

Earlier, while welcoming the Chief Guest, PCC President Gul Faraz Khan highlighted the close liaison and cooperation of PCC with the Consulate of Pakistan, since its establishment in Houston and appreciated the role of the past Consul General for the services extended to the Pakistani American Community. He hoped that Mr. Aqil Nadeem will put in new efforts for the improvement of the Consular Services to facilitate the Pakistan Community.

President-Elect Saeed Shaikh thanked the Consul General and the Commercial AttachÃ© and assured them of all cooperation and support from PCC for making his tenure a success. He also outlined his plans for taking a trade delegation to Pakistan from USA and is working with Karachi Chamber of Commerce and Lahore Chamber of Commerce to organize a trade show in various States.

Dr. Ashraf Abbasi, Founder Chairman of PCC-USA, introduced the honorable Chief Guest, the consul general of Pakistan, Mr. Aqil Ndeem, and stated that Mr. Nadeem has a vast experience in foreign service of Pakistan at his credit. He has served as First Secretary in the Pakistan Embassies at Athens and Jakarta, in the United Nations Administration and various other positions in Pakistanâ€™s Foreign office.

At the end, President-Elect Saeed Shaikh, on behalf of all members of PCC announced a Life Time Achievement award for Dr. Ashraf Abbasi for his meritorious and countless services to the Community. 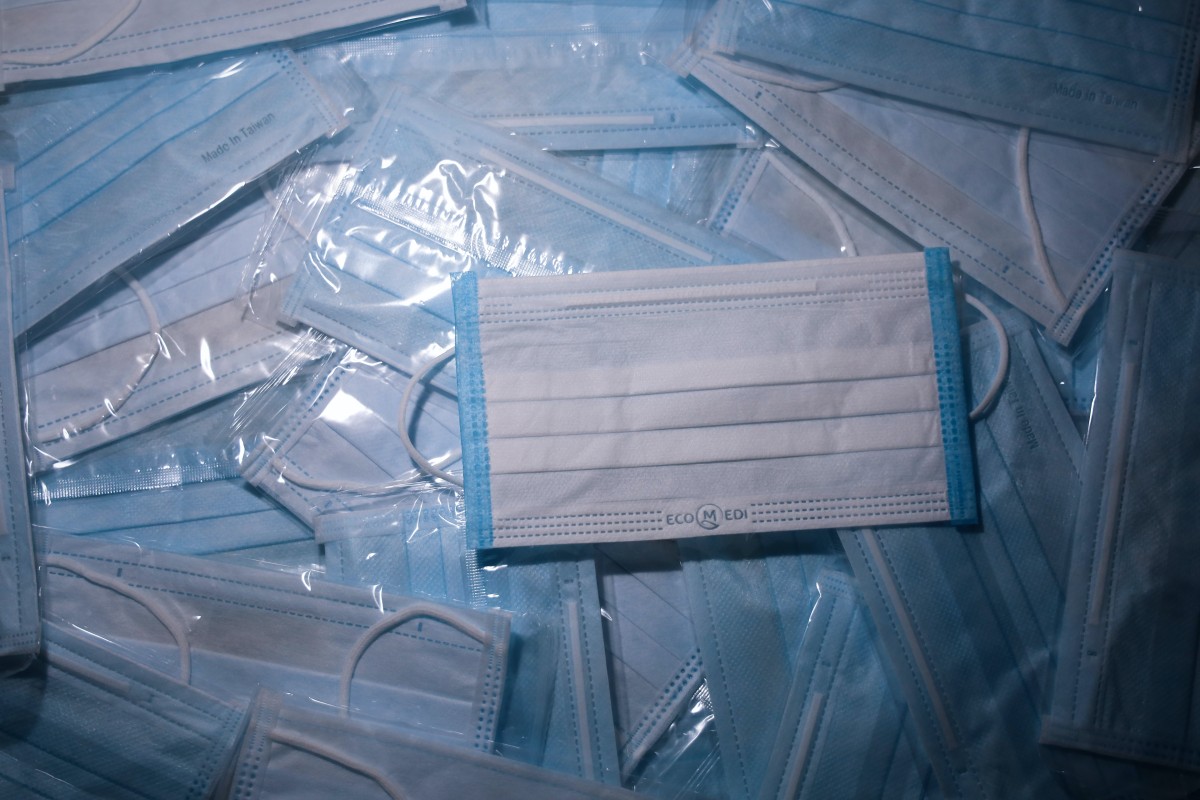 The Last Gasp of American Democracy