â€œOur previous generations of Muslims have done their work –Now it is time for the Contemporary Muslims to actively come forth and claim the ownership of what was built by their eldersâ€: These were the sentiments shared by Dr. Moein Butt, Former President of the Islamic Society of Greater Houston (ISGH) at the inaugural fundraising dinner for the Shifa Foundation. He is now the Caretaker of the Foundation.

â€œWhen we started the Clinic during the 1990s, we started off with donated two chars and a broken table in a 10â€ x 12â€ room: All the volunteers remained consistent and persistent and today we are building the million dollar Shifa Clinic, which will be open to [the] public in August 2007. We thank and congratulate all the community members, the City of Houston Councilman Honorable M. J. Khan and the City of Houston Housing and Community Development Departmentâ€: Dr. Moein Butt added.

Earlier part of ISGH, but in order to make it more effective and viable, now it is the Houston Shifa Foundation Services Inc.: They are almost done with the construction of the multipurpose building at the site of ISGH Southwest Center Masjid Abu Bakr located at 10415 Synott Road. â€œThis 8,000-square- foot, slightly over a million dollars facility is scheduled to be open to the public in August 2007â€: Informed most industrious Abdul Wahid Munshi, the CEO of the foundation.

At present, the Shifa Clinic operates from a make-shift facility inside a trailer at the same location. It opens from 6PM.-8PM. on Thursdays-&-Fridays and 11AM.-3PM. on Saturdays. Abdul Wahid Munshi has informed that with time these hours will increase as the new facility gets ready for operation. There are plans to have the facility open all days of the week by the Year 2008.

â€œNow-a-days on an average, about forty patients per week come to the clinic: We expect this to increase five times after the new clinic becomes fully functional: Clinic is open to all indigent patients and low-income families irrespective of their religion, race or ethnicityâ€: Said Abdul Wahid Munshi.

Shifa, of course, means recovering from disease. It all started as a voluntary organization within ISGH by a dedicated set of doctors in 1997. It used to be beside the Hyderabad House in Royal Center located along South Kirkwood at Bissonnet: After seven years in 2004, it progressed the trailer at todayâ€™s location what is called the Synott Road Masjid. Around 30 doctors and their assistants (volunteers) give their time, energy and other resources to efficiently run the clinic. Besides general medical help, dental services are as well given. There are no laboratories to do tests at the same facility.

Dr. Moein Butt, who is caretaker of the facility and a retired doctor himself said: â€œOur main aim is to offer free health care to those who cannot afford.â€

The Shifa Foundation was in the beginning a part of ISGH, but since it provides professional services, as such in order to make it more effectual, it has now been made autonomous and the foundation pays nominal rent money to ISGH. Dr. Moein Butt said: â€œCome forward new generation of the community: Be proud of this facility, which some of our most dedicated elders of the community had envisioned in 1997 and then persistently worked hard for: Now the next generation has to take the baton and run away with it to make it more fruitful and most useful for the society at-large.â€

The Shifa Center has been designed by successful Muslim designers and architects Arif Mushfiqur and Hashmet Wali. The whole building is 8,000 square feet, of which 3,500 square feet is for the clinic. It has been made sure that the looks of the building from the outside give continuity with the beauty of the masjid and other building around the area.

Abdul Wahid Munshi has said: â€œWe invite you to become a part of the new Shifa Clinic to serve the impoverished and less fortunate. Donate generously your efforts to create an institution of proud heritage, which will serve as role model for the generations to come. Why wouldnâ€™t you like to be part of this dream? Contact us at 832-640-0548.â€

Abdullah Jafari & WAMU are the â€œStars Among Usâ€ 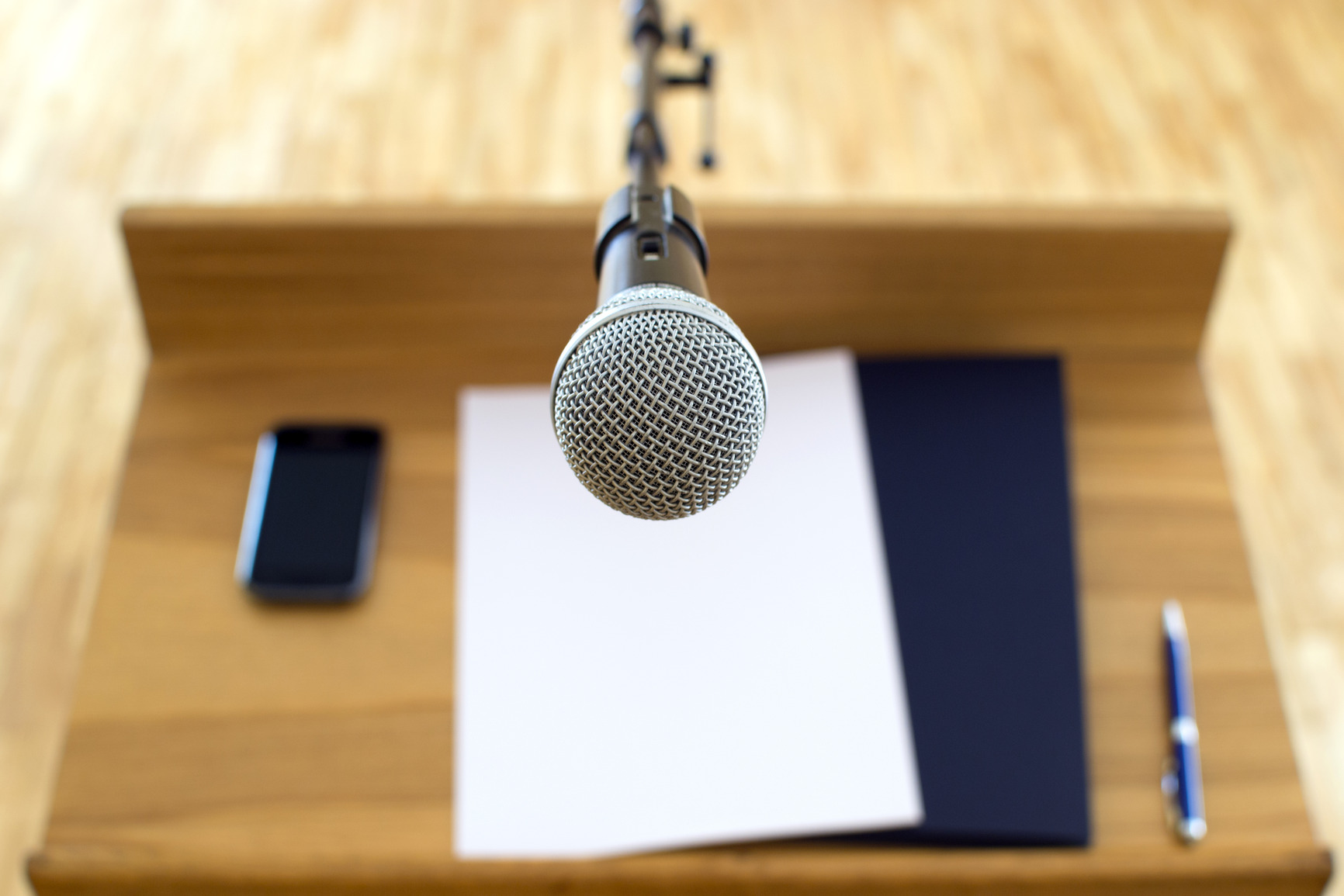 Hate mongers should not hide behind veil of academic criticism

A Model Muslim City (Politically): Hamtramck, Michigan (part 3 of 3)
By Nargis Rahman, TMO Foundation Itâ€™s not all about religion In Hamtramck, where everyone is facing a rough economic downturn,…

Islamic and Muslim Perspectives on Medical Care to the Uninsured