Houstonians of diverse background gathered at two fundraisers this past weekend at Shahnai Restaurant Southwest Houston and Lazzeeza Restaurant North Houston, to raise funds for the Campaign of Khalid Khan for the City of Houston District â€œFâ€ Position.

Shahnai event was organized by several close friends and well-wishers and more than $110,000 were raised, while Lazzeezaâ€™s program was arranged by Badat (spearheaded by Iqbal Badat), Akhlaq and Mohammad Ahmed Families and $10,000 were raised.

Present City Councilman of District â€œFâ€ M. J. Khan, who is going to be termed out, has said that whenever he meets his constituents, they ask him if Khalid Khan is his son: Majority of the constituents regards M. J. very high and are showing keen interest in Khalid Khanâ€™s Campaign and the Community should have belief that the next City Councilman of District â€œFâ€ will be another Khan, i.e. Khalid Khan and community needs to come out in large numbers to vote for Khalid: He is a winnable candidate.

Khalid Khan in his usual eloquent manner, talked about his vision for District â€œFâ€. As the next City Councilman for District â€œFâ€, Khalid Khan has plans to improve the safety by increasing the amount of officers on patrol and by ramping up the neighborhood watch. He also wants to add more green spaces, so that families can enjoy time together. Additionally, he wants to focus on the revitalization of Sharpstown Mall and other District â€œFâ€ businesses that need attention. As per his track record, Khalid plans to have an open-door policy for all of his constituents. For more information, one can visit: http://www.khanforcouncil.com/

Khalid Khan, as everyone knows, is a small business owner, community activist, and devoted family man is running to be the next City Councilman for District â€œFâ€. He is a long time resident of Houston and has been doing business in District F for 22 years.

Voted â€œoutstanding businessmanâ€ (Pakistani-American Association of Greater Houston Award, 2009), Khalid is the owner of Capricorn Travel. For sixteen years, Khan has run a successful business; he understands how to adhere to a budget and still be productive. He has pledged to use his experience running a small business within City Hall in an effort to improve city services for fewer tax dollars.

Khalid Khan is extremely active in the community. He is a member of Hillcroft Merchantâ€™s Association, which is an organization dedicated to protecting small business owners from crime. Khan is also a chief fundraiser for The House of Charity, an organization dedicated to providing high quality medical and surgical care to impoverished children. Khalid Khan is also a lifetime member of PAAGH, first serving as chairman of Education & Publication Committee, then chairman of Constitution Committee and then vice president for two years. He became president of PAAGH on January 1st, 2009.

Khalid Khan is an outstanding leader who was instrumental in the rebuilding of lives after Hurricanes Rita and Katrina. Of note, he led a campaign to raise $40,000 for the Red Cross 911 Relief Fund, established a relief center in District F, and organized blood drives and flu shots at medical camps in District F. He is known for giving his time to others and hopes to continue that tradition as the next City Councilman for District F.

Khalid Khan is a strong family man. He and his wife, Mehreen Khan, have been married for the past 15 years and have two beautiful daughters: Samar (14) and Mahek (13). 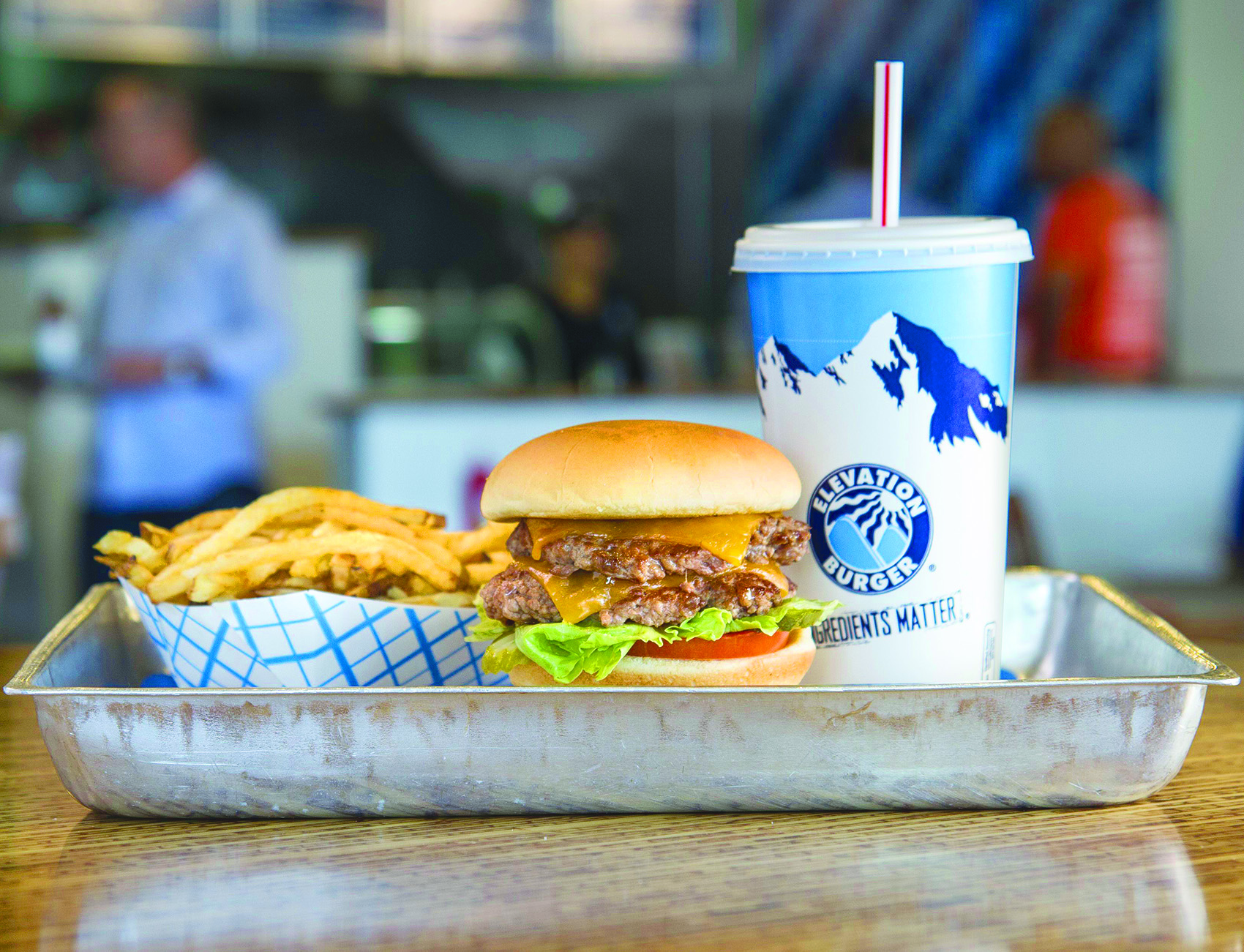 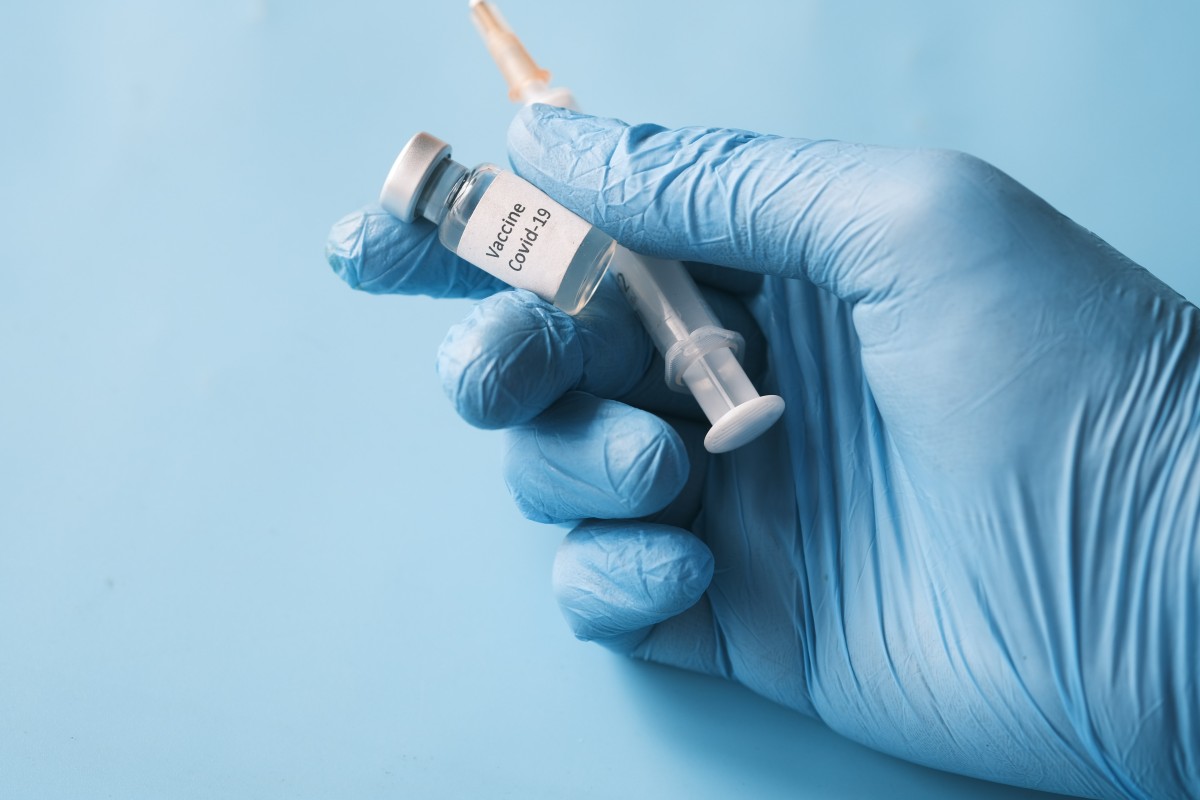 Baluchistan and the Coming Iran War
By Luciana Bohne 08/31/06 â€œThe Digestâ€â€”Akhbar Khan, a nationalist/independence leader in Baluchistan, has been killed by the Pakistani military in…

Efforts made to improve mobility, connectivity on I-35

© 2020 MuslimObserver.com, All Rights Reserved
Pakistan On The Edge of The Precipice Community News (V11-I41)
Scroll to top