American Federation of Muslims of Indian Origin (AFMI) is a non-profit organization out of Michigan, with various Chapters across USA. According to statistics, over half of the millions of Muslims in India have ever been to school and only 3% make it to professional schools. AFMI endeavors to change this with one school and one child at a time. And this AFMI wants to do for all communities and classes of Indians, to bring absolute necessary parity among all.

All this was informed at the Annual Eid and Fundraising Dinner of AFMI Houston Chapter was held at a local restaurant this past weekend and attended by many. Attendees were asked to contribute towards one or more of the 75+ projects related to education, health, poverty alleviation, economic development, relief and rehabilitation.

A DVD of various projects of AFMI was presented. Several speakers made presentations, including Azhar Aziz of Islamic Society of North America (ISNA) Dallas, Dr. Azeem-ud-Din of Radio Azeem Show, Liakat Syed of Hyderabad House, Sharique Khan of AFMI Houston and so on.

During last weekâ€™s Pakistan Chamber of Commerce â€“ USA (PCC-USA) and Pakistan Chronicle Seminar at Shahnai Restaurant, Syed Badar Refaie (Bobby) was awarded Community Service Award for IKE Recuperation Work by PCC-USA, which was given to him by Congressman AL Green, in whose Congressional District Office Mr. Refaie works.

Before this, Congressman AL Green spoke on the topic: â€œFederal Bail-Out Package: What is in it for the Business Communityâ€.

After introductions by Khalid Kazi and ILyas Hasan Choudry, the Port of Houston Authority (POHA) seminar was done, which was followed by the discussion on the bail-out package. This was started by Dr. Munir Quddus, the Dean of the College of Business at the Prairie View A&M University in Prairie View, Texas. He explained that actual loss to the market is $8-Trillion Plus and it will take more efforts and money than the present $700-Billion Bail-Out Package called â€œThe Emergency Economic Stabilization Act of 2008â€, which was passed by Senate (74-25) and the House (263-171), with a vote of 263-171. â€œGovernments regulate and enforce traffic laws, is the manner in which they should implement fiscal laws and regulations. Father of Free Markets Adam Smith, never promoted the idea of no regulations and policiesâ€, said Dr. Quddus.

AL Green in his presentation informed: â€œThe de-regulation done in early 1980s, gave chance for people in the market to create new financial instruments like negative mortgage, arms, 3 years fixed 27 years variable rates, etc. Result was not qualified people were lured into buying things, which actually they were not capable of acquire, but they were given loans to make those purchases. Results were the 2006 Housing Market Bubble Burst and now Financial Market (Banks) Debacle. Things have been so bad that leading lending institutions are not willing to give to the other institutes.â€

â€œI did not vote for the first bail-out package, but did vote for the Senate version. It was a difficult vote.  However, the Senate bill not only addresses Wall Street and Main Street issues, it also addresses Home Street issues, where I and my constituentsâ€™ live. For this reason, I voted in support of the Senate bill. Chairman Barney Frank of Financial Services, which is my committee, assured me we would do all that we can to make sure Fannie Mae and Freddie Mac purchase as many of the distressed properties as possible. We will restructure the loans so that people will have payments they can afford.â€

â€œIn addition to providing for tax assistance for middle class families, tax incentives to spur energy independence and green jobs, and $9 billion in assistance for areas impacted by recent disasters such as Hurricane Ike, the bill provides mental health parity.  This is an issue that we have been working to resolve for decades. Insurance companies will now have to treat mental health issues the same as other health issues. This is a giant leap forward in health care.â€

â€œThe bill also provides $250,000 worth of FDIC insurance, up from $100,000. This will help small banks, such as those in my district, keep customers and acquire new customers. These banks help small businesses maintain their lines of credit and make payrolls, thereby helping to keep people employed.â€ 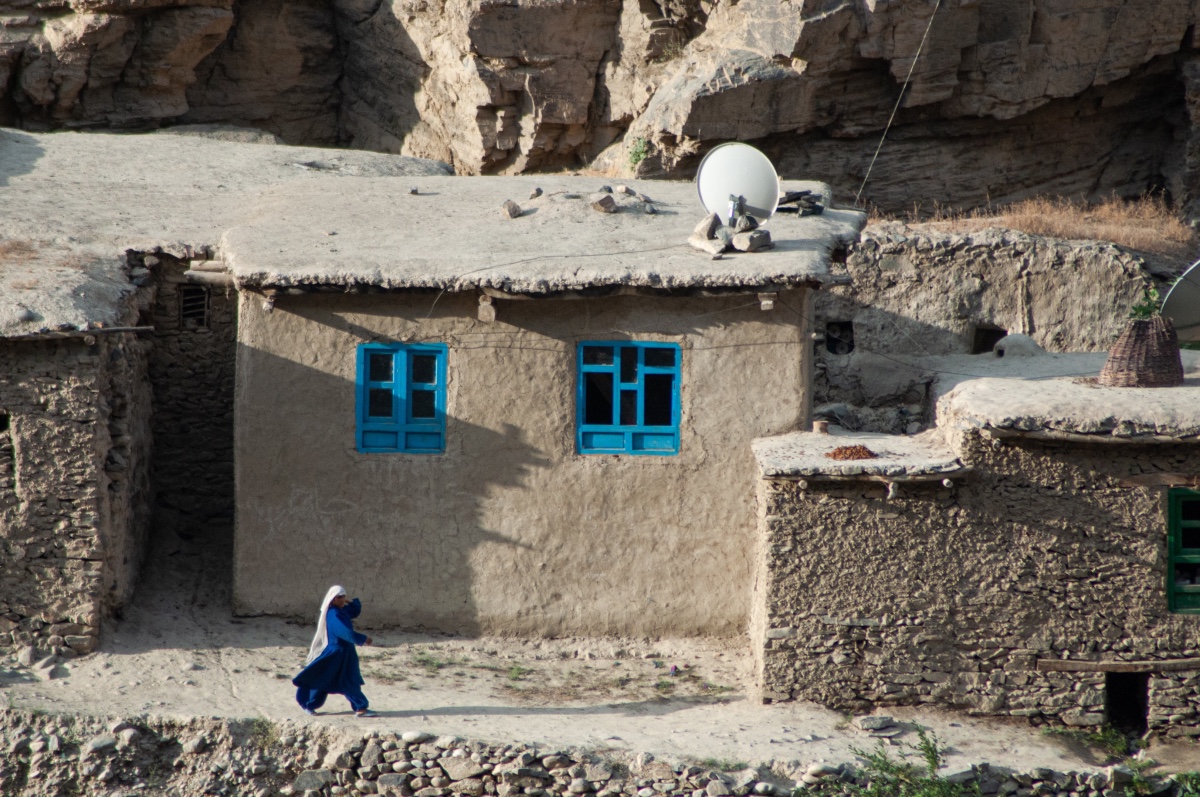 A Protein Packed Lentil Soup To Help You Lose Weight
by Noor H. Salem Are you trying to reach a healthy weight, feel full after meals, and have energy all…