Almost two weeks after the devastating effects of Hurricane Ike, the Houstonians continued to be working around the clock to get the city back in full working order. One of the greatest needs at this time is monetary donations to help the victims most affected by Hurricane Ike. Houston Mayor Bill White requested the establishment of the Gulf Coast Ike Relief Fund in order to help fulfill the needs of residents primarily in Galveston, Brazoria, Chambers, Fort Bend and Harris counties.

In response to this need, the City of Houston Councilman M. J. Khanâ€™s office organized a local radio-thon to raise money for the Gulf Coast Ike Relief Fund. The radio-thon aired on Asia Vision KGOL 1180AM on the last Friday of Ramadan. More than $62,000 were raised.

The hosts on the Radio asked the citizens to call in and donate what they can. The aftermath of Hurricane Ike caused unprecedented obstacles that we all have to overcome and both elected officials and local residents have responded promptly to address the cityâ€™s key concerns.

If someone was unable to give during the radio-thon or pledged, please visit http://www.ghcf.org/ for more information on the various ways to donate and fulfill your pledge.

Houston, Texas (September 23, 2008): One of the oldest Muslim Institutes of Houston Madrasae Islamiah located in Southwest Houston near Bintliffe and US 59, got badly damaged by Hurricane Ike. The second floor library and prayer areas got flooded and roof and walls got stained and broken.

Congressman AL-Green and the City of Houston Councilman Masrur Javed Khan visited Madrasae Islamiah. Talking to people after early afternoon Zuhar Prayers, Hon. AL-Green said he will do his best to see how FEMA can assist Madrasae Islamiah in their recovery and rehabilitation effort. Madrasae Islamiah can be reached at 713-772-7000.

In the meantime, one of the most beautiful Masjids of the Islamic Society of Greater Houston (ISGH) called Masjid Hamza got badly damaged by Hurricane Ike.  Volunteers worked extremely hard to clean the Masjid: Affected Carpet has been removed and all the floors have been mopped.

With the assistance of Electric Generator provided by the Islamic Circle of North America Relief (ICNA Relief), after a gap of two nights, the Night Isha-&-Taraweeh Prayers were held in a Make-Shift Tent provided by ISGH at the Masjid Hamza, also known as Mission Bend Masjid, located at 6233 Tres Lagunas; Houston; Texas 77083: Now the Electric Power has returned to the Masjid.

With the Grace of God and assistance from everybody, Masjid Hamza will be soon fixed. How one can help in this endeavor: For this, please contact Brother Aftab Silat, General Secretary of ISGH at 832-646-5681.

Taking on the occasion, Mr. Ghori said that it is required to be loyal to onesâ€™ country of residence and then work for the betterment of the society and humanity around oneself. As such all Pakistani-Americans need to work hard for a prosperous America. He informed that two separatist movements in Baluchistan and NWFP are happening, creating uncertain situation in Pakistan. The evil of terrorism is plaguing the country, making the law-&-order situation even worst. With sincere leadership, unity and extreme hard work, all these challenges can be overcome.

Declaration of Saudi Scholars Regarding the Coup in Egypt 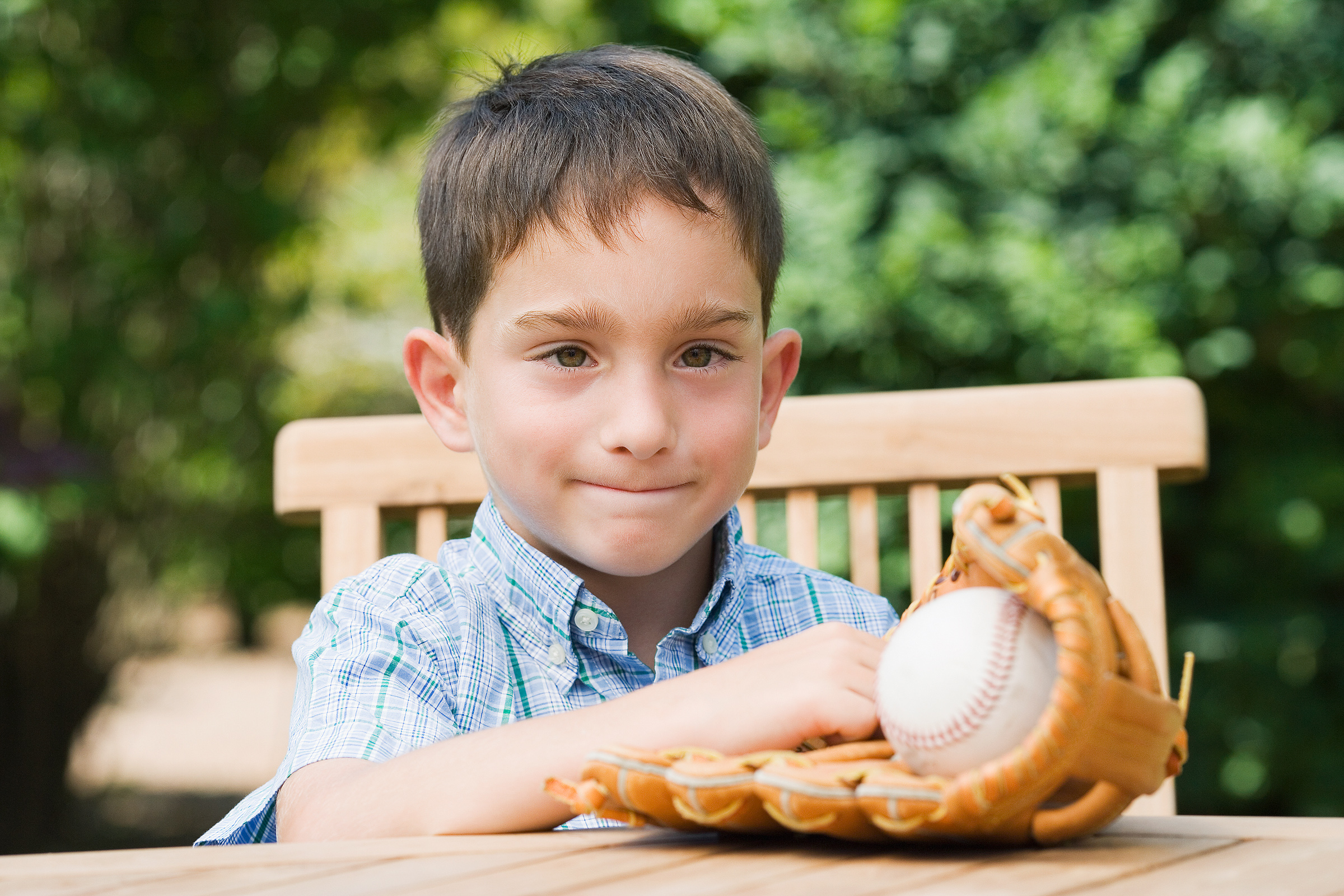 Sports teach lessons on fate and free will

Musings–Start with ALLAHâ€™S Name
By Imam Abdullah El-Amin Bismillah hir Rahman nir Rahim (With ALLAHâ€™S name, The most Giving, The most Merciful), precedes every…

Keith Ellison: A Man With Heart