Horticulture is the industry and science of plant cultivation including the process of preparing soil for the planting of seeds, tubers, or cuttings. Horticulturists work and conduct research in the disciplines of plant propagationand cultivation, crop production, plant breeding and genetic engineering, plantbiochemistry, and plant physiology. The work particularly involves fruits,berries, nuts, vegetables, flowers, trees, shrubs, and turf. Horticulturists work to improve crop yield, quality, nutritional value, and resistance to insects,diseases, and environmental stresses. Horticulture usually refers to gardening on a smaller scale, while agriculture refers to the large-scale cultivation of crops. The word is composite, from two words, horti, meaning grass, originating in the Greek Ï‡Î¿ÏÏ„Î¿Î½, meaning the same (grass) and the word culture.

Horticulture has a very long history. The study and science of horticulture dates all the way back to the times of Alexander the Great, and has been going on ever since, with present day horticulturists such as Freeman S. Howlett, the revolutionary horticulturist. The origins of horticulture lie in the transition of human communities from nomadic hunter-gatherers to sedentary or semi-sedentary horticultural communities, cultivating a variety of crops on a small scale around their dwellings or in specialized plots visited occasionally during migrations from one area to the next. (such as the â€œmilpaâ€ or maize field of Mesoamerican cultures). In forest areas such horticulture is often carried out in swiddens (â€œslash and burnâ€ areas). A characteristic of horticultural communities is that useful trees are often to be found planted around communities or specially retained from the natural ecosystem.

Horticulture primarily differs from agriculture in two ways, firstly it generally encompasses a smaller scale of cultivation, using small plots of mixed crops rather than large fields of single crops. Secondly horticultural cultivations generally include a wide variety of crops, even including fruit trees with ground crops. Agricultural cultivations however as a rule focus on one primary crop. In pre-contact North America the semi-sedentary horticultural communities of the Eastern Woodlands (growing maize, squash and sunflower) contrasted markedly with the mobile hunter-gatherer communities of the Plains people. In Central America, Maya horticulture involved augmentation of the forest with useful trees such as papaya, avocado, cacao, ceiba and sapodilla. In the cornfields, multiple crops were grown such as beans (using cornstalks as supports), squash, pumpkins and chilli peppers, in some cultures tended mainly or exclusively by women. 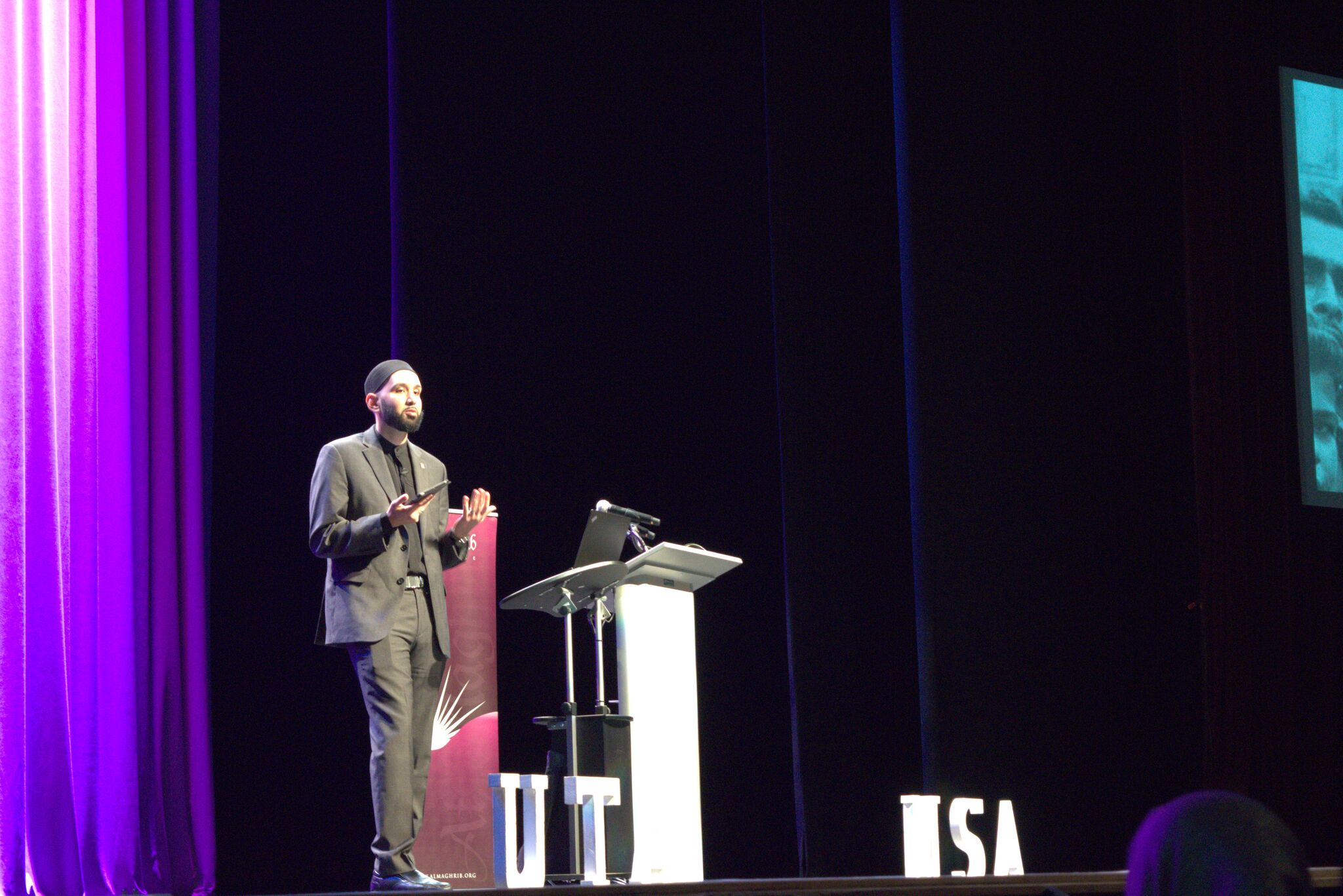 A Study of Contributions to Science and Technology by Contemporary Muslims.
By TO.Shanavas. M.D Observations: 1. The most prestigious science research competition for US high school seniors is Intel Talent Search.…