WASHINGTON – A new advert for the world’s second largest retailer has created lots of debates, after featuring the first hijabi Muslim model in modest attire.

“It was just a one-off, I didn’t plan on it getting this big,” Mariah Idrissi, 23, told CNN on Tuesday, September 29.

“I was surprised, they actually really knew exactly how I should be dressed. They understood it had to be very loose fitting, not figure hugging, not anything revealing. They gave a range of different outfits. I kind of hinted what I liked and all of them were respectable,” she said.

The young Muslim woman was recalling how she was first introduced to modeling job in H&M.

It all started when her casting director friend submitted her photo to the giant retailer.

Idrissi appeared in a video entitled “Close the Loop”, which is a slick production by the Swedish brand. Urban scenes, stylish attire and models of various nationalities, genders and sizes.

For the young Muslim, modeling career does not contradict with traditional Islamic beliefs.

“I’ve seen a few comments where (people are) against it, but there’s nothing that says there is anything against it. In our religion, anything that’s not stated as forbidden is permissible,” she said.

“As long as I’m dressed correctly, according to Islam, then there’s no problem,” she added.

“It’s just promoting the hijab, in a way. If anything, it’s good.”

Praising the move by H&M, Mariam Veiszadeh, a female Muslim lawyer, writer and advocate for Muslims based in Australia, said more work needs to be done. “Muslim women still continue to face additional barriers in many industries. Women may face a glass ceiling when it comes to the workforce but women of color have to contend with a concrete ceiling,” she told the CNN.

“I look forward to the day when a hijab-clad model no longer makes headlines.”

The advert is expected to bring new customers to the giant retailer, with regard to the fact that Muslims spent $266 billion on clothing and footwear in 2013, according to Thomson Reuters.

“We know that in many countries where they (H&M) have a presence and as a global brand the young, female Muslim consumer is a growing demographic and when we’ve spoken to young Muslim women they feel that they are not represented in today’s global fashion identity.”

The advert should be followed by similar moves from other major retailers, Janmohamed said.

“They don’t need something that says, ‘Muslim woman: this is for you.’ What they want to see is that they’re treated as any other consumer,” she said.

“There is so much in the news and political discussions about Muslims that brands understandably feel a bit nervous about reaching out to Muslim audiences.”

“I would encourage them to be brave and be bold and they’ll see that Muslim audiences are extremely responsive and very loyal.” 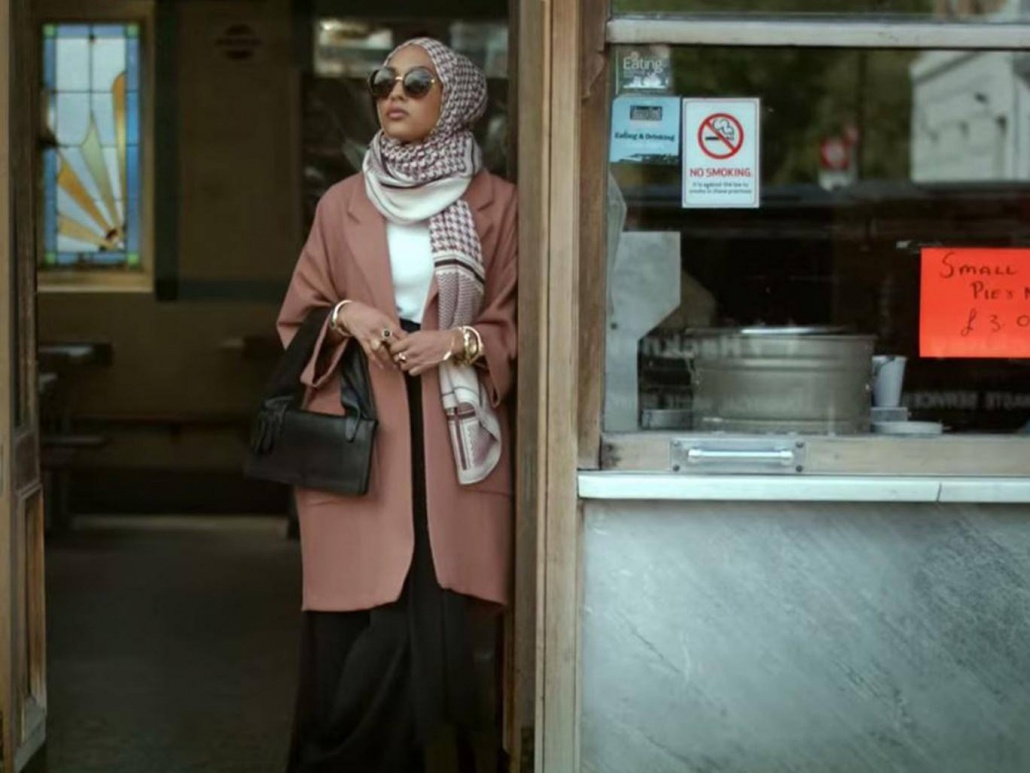 Desert Dumping Grounds
By Sumayyah Meehan, TMO â€œAs a matter of fact, an ordinary desert supports a much greater variety of plants than…

Human lives at a crossroads
Scroll to top