The Hindutva activists and leaders call him a respectable historian. The RSS, a Hindu fascist group, considers his work a national treasure and circulate it in large numbers. Yet the Indian parliament banned his book “Some Blunders in Indian historical Research from its library. He is the most celebrated Hindutva historian, and his theses have become a foundation for many Hindutva campaigns to turn non-Hindu religious sites into Hindu Temples.

He declared that Hindus once dominated the world, and he urged Hindus to reclaim their position as the world leader, reoccupying countries in Europe, Asia Pacific, and the Arab world. He even went to the extent of saying that almost all religions of the world have adopted Hindu rituals as theirs. He mentions Christmas explicitly and performing Hajj as two main festivals that are of Hindu origin.

His name is Purshottam Nagesh Oak (March 1917-2007). He was a Hindutva historical negationist. He claimed that Islam and Christianity were both derivatives of Hinduism. He called the Vatican City, Kaaba, Westminster Abbey, and Taj Mahal Hindu temples dedicated to Shiva and described Papacy a Vedic Priesthood. He ran an Institute for Rewriting Indian History in 1980, a project that the RSS ideology inspired ruling BJP party is currently following in India. What was once a fantasy for Hindutva forces has now become a reality. With the presence of millions Of Hindutva warriors in Europe, the Americas, the Middle East, and the Asia Pacific, the danger of a mass attempt to use violence to impose Hindutva supremacy on non-Hindus has become a real threat.

It is no longer an apprehension. It is a real danger that the world faces without realizing its implications on Human civilization. P.N. Oak is no longer a lunatic mythistrian (myth-based historian) but an ideologue and voice for Hindutva. He was born in India and claimed to have obtained a Master’s degree from the University of Agra and a law degree from Mumbai. (No such record of his degrees exist in these universities). He joined the Ministry of Information and Broadcasting as a Class 1 Gazetted Officer. He also claimed to have joined the army and Fergusson College in Pune as an English language tutor.

In 2000 he filed a petition in India’s Supreme Court to declare Taj Mahal a Hindu Temple. Oak claimed that Mughals built nothing and only converted Hindu buildings.

In a 13-page pamphlet titled Was Kaaba a Hindu Temple?, Oak claims Arabia, a Vedic state under the tutelage of Indian king Vikram?ditya. In the coming weeks, I will expose his writing to non-Hindu viewers to understand the danger the RSS and other Hindu outfits in Europe, the Middle East, and Asia pacific pose to natives. They are a real danger as they are working to create a world view full of hatred and malice towards all those who do not subscribe to the idea of upper-caste Hindu supremacy. 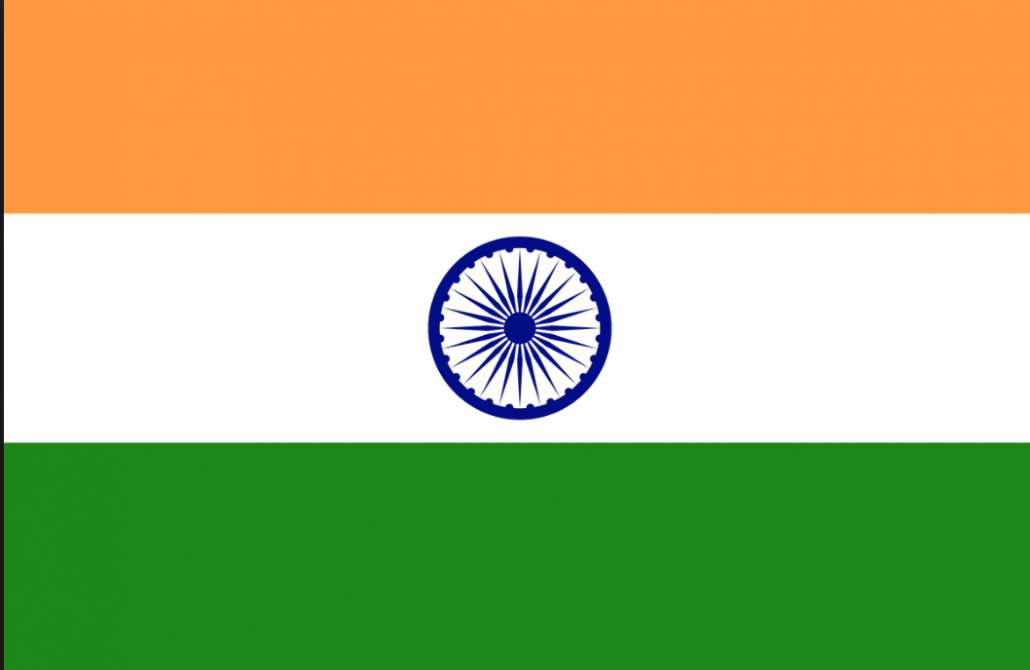 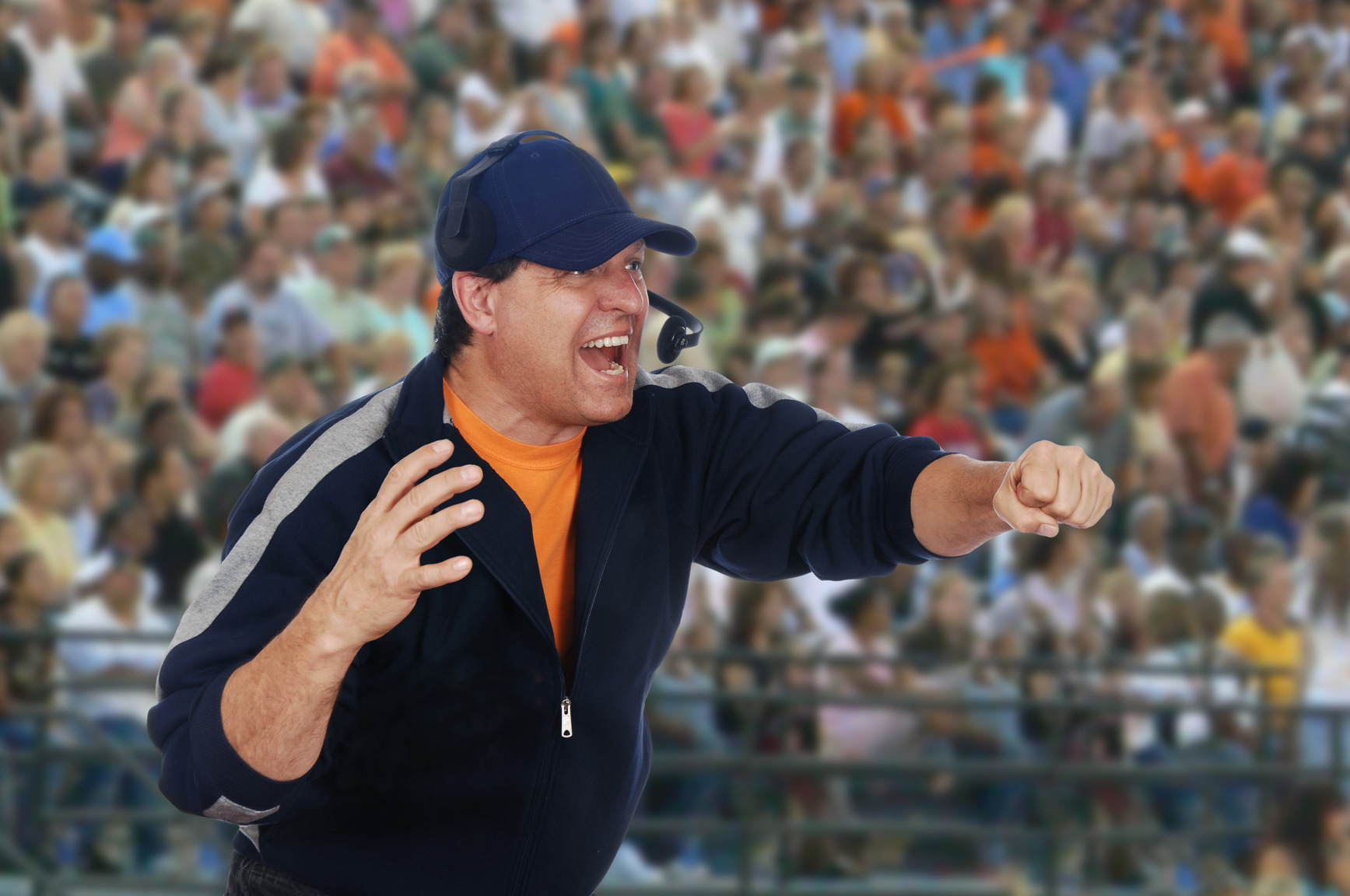 No bull: living the good life

© 2020 MuslimObserver.com, All Rights Reserved
I don’t eat or drink anything from sunrise to sunset during Ramadan, here’s...

New York man arrested in Hawaii after sharing photos of himself violating state...
Scroll to top