Grub, in entomology, familiar term for the larval stage of certain beetles. Most specifically, the term is used for larvae with soft, thick bodies, well-developed heads, and legs on the thorax but not on the abdomen. In general, grubs tend to be pale in color. They are usually slow-moving and many are soil dwellers. Similar larvae of many other insects are also called grubs.

Last year, European Chafer grub feeding resulted in significant damage to lawns in many service areas. It is probably the most serious grub pest of home lawns. With the reports that are coming in, the potential for damage to turf in local counties is high. European Chafer is native to western and central Europe and was discovered on the East Coast in 1940, and has since spread from there.

Around the middle of June to early July adult European Chafers emerge from the soil for their brief mating flights. The adult looks similar to a June beetle. They are about Â½ inch-long and light brown. Around dusk thousands of adults swarm around trees or large shrubs. They do not feed, but the mating swarms are quite spectacular. They fly for about half an hour and mate. The female then enters the soil to lay her eggs.

The eggs are deposited two to four inches below the soil surface. Eggs hatch in early August and the grubs begin to feed on grass roots which continues onto November. The grubs are typically C-shaped white grubs that reach a maximum size of one inch long and 1/4 inch wide. These grubs look similar to other white grubs, i.e., May or June Beetle and Japanese Beetle. Those grubs that survived the winter, which most do, resume feeding in April and will continue through early June. When grub populations are high enough (10 grubs per square foot) significant root damage will occur. As a result, large patches of turf will die and turn brown, which will be quite visible by next spring. With the grass roots eaten, a homeowner will be able to lift up large sections of turf where the grubs should be visible. Because European Chafer is an import, there are no predators, parasites or diseases that help keep this insect in control. European Chafer is found more in dry soils, so irrigated laws may not have a significant problem. Homeowners with fall or spring turf damage, or who see the mating swarms in their neighborhoods, may want to consider using an insecticide to control white grubs. There are safe effective pesticides, that when used at the correct time of the year, will control grub populations, preventing significant turf damage. 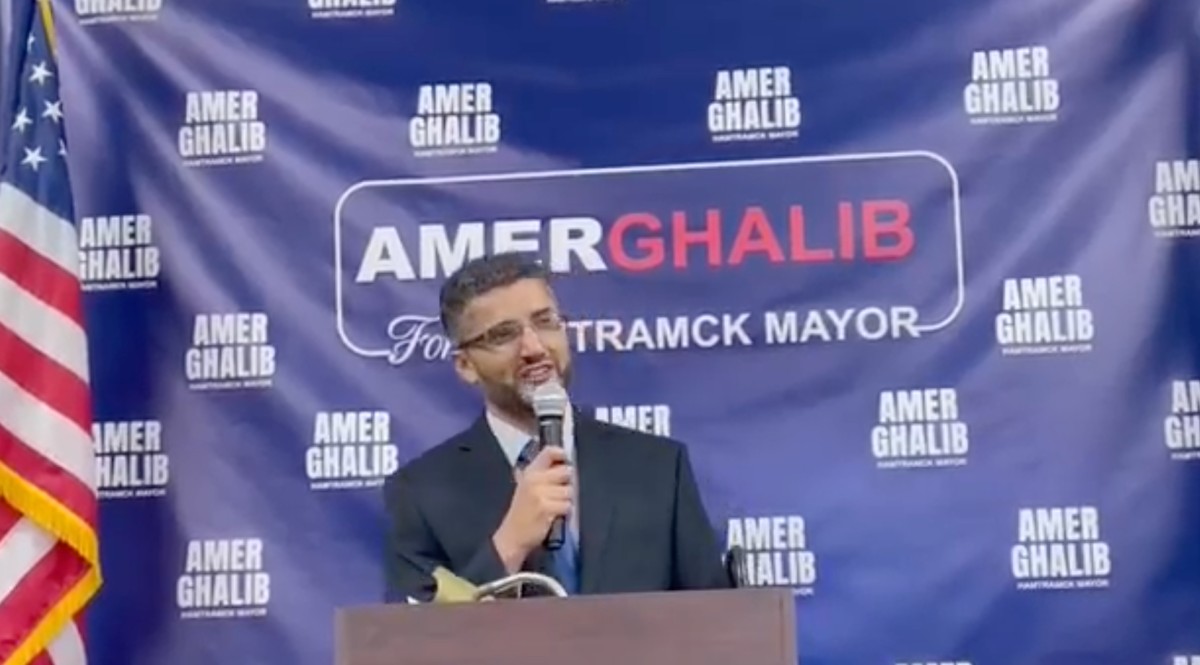