Our Rab (Lord) is so magnanimous and merciful that He can give us a fast to deny ourselves to make us stronger; and at the same time make it easy for us to achieve.  As the glorious month of Ramadan ascends on us, many thoughts of gratitude enter our minds – through our hearts.

First of all, how many realize that ALLAH has favored you by just allowing you to be Muslim?  It is no secrete that Islam and being Muslim is the highest level of existence for a human being.  Do you ever notice how even non-Muslims recognize this?  I often hear (and undoubtedly you have too) non-Muslims extol on the virtues of not eating pork (and even going further and eating only Islamically-slaughtered halal meats), not imbibing intoxicants, fasting in Ramadan, dressing modestly, praying at least five times a day, and many more “Islamic” qualities.  Even those of us who were born in Islamic countries to Muslim parents are fortunate that ALLAH allowed them to keep their Islam.  You could have gone astray and become something else.

It is also beautiful for those of us who reverted to Islam (our original nature); and, maybe even more so because we have seen both sides of the fence.  ALLAH says we are all born Muslim (submitters) and through our environment, we become something else.  So it is especially gratifying to return to that nature that allows us to progress by being submissive to the Greater Power (ALLAH swt).  Progress comes in many forms and I believe the best blessing is peace of mind.  I’m talking about the satisfaction of knowing ALLAH is pleased with you because of your attempts to do His Will.

If a Muslim is downhearted and feeling dejected, He or she need only to sincerely give that negative feeling to ALLAH, ask for His guidance, seek His guidance in the Holy Qur’an, and then DO IT, and you will be successful.

ALLAH reminds us Muslims of our superiority when He states that a single Muslim can vanquish ten non-Muslims.  This is not merely talking about physical fighting.  It is also “arguing in the best way”- with the Qur`an and exemplifying the character of the Prophet (s).  In my life, since becoming Muslim, I have seen this played out many times.

Because of the lack of a priest class, many Muslims are not as well-read or prepared scholastically as say, Jews or Catholics.  These guys are trained almost from the cradle to be leaders in their faith and the society.  Nevertheless, a plain person like me can hold his own with anybody (even a room full) by utilizing the Words of ALLAH and having a cool, smooth disposition, imitating Prophet (s).

Finally, with all ALLAH gives us and puts at our disposal, He says if we are grateful “I will give you more.”  This really shows His generosity and His mercy.  ALLAH is so abundantly rich in everything that there is no limit to what He can give us.  All we have to do is sincerely be submissive to his directives.

Be obedient, patient, perseverant, and grateful for the results it brings, and ALLAH will give you more. 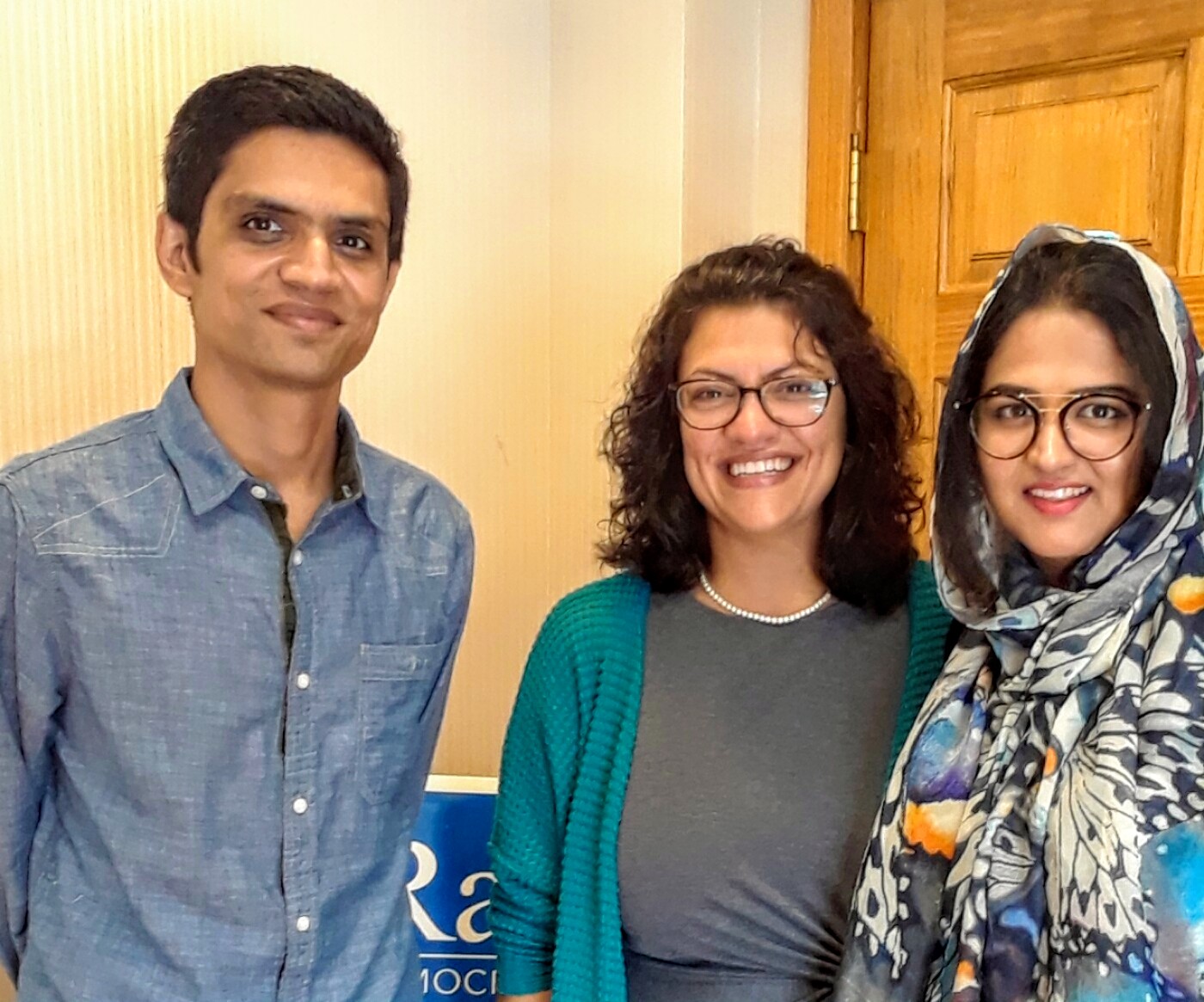 MPAC Forum on Bullying
By Susan Schwartz, TMO One of the primary social problems confronting the United States is the well organized and well…

© 2020 MuslimObserver.com, All Rights Reserved
Why the Attack at El Dorado? Ten Years After the Indonesian Reformasi (1998-2008)
Scroll to top