Lowkey, the first time music has brought tears to my eyes.

Questions upon questions come to mind when recalling the fire at Grenfall Tower.

How did it happen? Why didn’t the fire alarm go off? Why were there no sprinklers installed in the building? Could the fire have been prevented?

However, these questions roughly scratch the surface of the horrid catastrophe.

The real questions that need to be asked are alarmingly vivid in a new music video by British-Iraqi rapper: Kareem Dennis, who goes by the name “Lowkey”.

Ghosts of Grenfall ft. Mai Khalil recounts the lives that were devoured by the burning flames of corporate power. The song illuminates how the lives lost at the tower were ultimately victims of injustice. Lowkey, behind his music, questions why the desperate calls of help from the residents and victims were left unanswered. He demands that the authorities be forced to recognize that they have murdered families, children and their parents.

These are the questions that need to be asked and answered.

At the end of the music video, the last line is sung by a young girl signifying that our voices are to be heard for the betterment of the next generation.

From the flames, we will rise.

In an interview with Double Down News, Lowkey explains how he and others sat and watched the victims die in front of their eyes. Yasin el-Wahabi, a friend of Lowkey’s and a loved individual, was amongst those who did not survive the tragedy.

“This is criminal,” Lowkey states.

“Neoliberalism is discredited, austerity is discredited… It’s a political choice it doesn’t have to be this way, and it is a matter of life or death”, the rapper voices on the matter.

These statements are clearly instilled behind the message Lowkey’s music video brings awareness to, infatuating viewers with the deeply rooted art behind his music.

Although Lowkey does not appear himself in the music video, the video is filled with people of all color. Lowkey stepped down from music back in 2012 to focus on studying as stated from a –since now– deleted account.

He emerged in the music world once again in 2016 with his single “Ahmed”.

As a rapper, Lowkey rejects the policy of gangsterism, which is influenced by corporate labels who profit off of the social concept behind a destructive image, often portrayed in rappers and their music. Lowkey is politically active, which threads with his music as he warns the public against the controlling nature of a higher power.

Through his candidness, Lowkey symbolizes the epitome of inspiration for the younger generation. His music sparks the truth and ignites a strength to overcome ignorance and eradicate brainwashing materialism that is so active in society.

These attributes are openly shown in his newest single Ghosts of Grenfall ft. Mai Khalil which delivers an incredibly raw and powerful message. 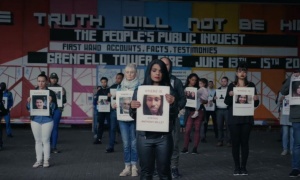 May the victims of Grenfall Tower rest in peace. 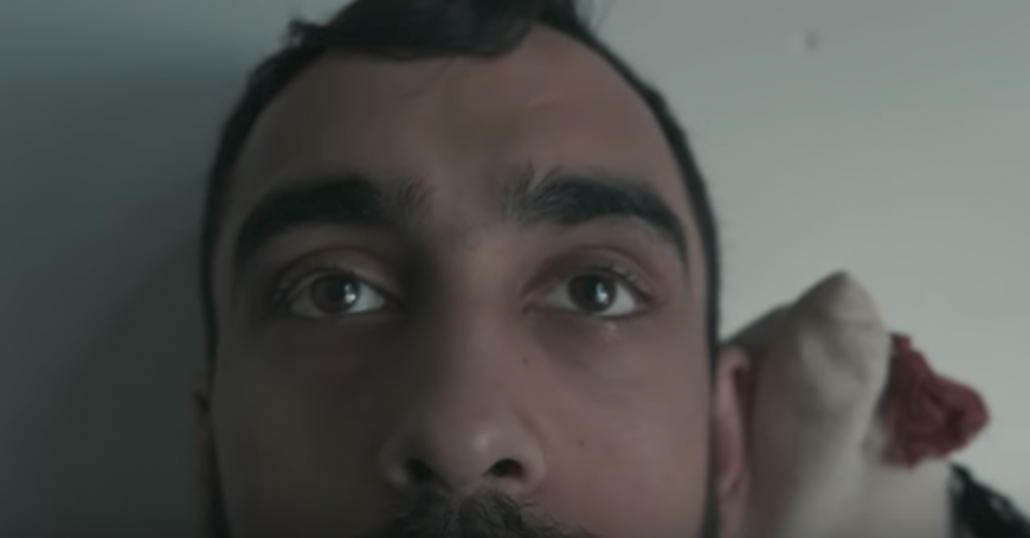 Thailand No Closer to Stability Post-Thaksin

Inaugural Fundraiser to Showcase Furqaan Academy Collin County is a Success
Press Release, by Wajahat Sayeed Richardson, Texasâ€”July 31, 2010. It was a thriving evening for the families who attended the…

© 2020 MuslimObserver.com, All Rights Reserved
Don’t Go There, It’s Too Dangerous

The Hajj Paradigm: Islam’s Most Unifying Narrative
Scroll to top