Whitney Houstonâ€™s recent death has caught a lot of media attention, and a lot of commentary. Many people are posting pictures on Facebook with pictures of starving Africans saying, â€œWhitney Houston dies, millions cry: Millions die, nobody cries.â€ While I fully sympathize with anyone who wants to do their part to save the starving African children, I detect some racism in these comments. Why shouldnâ€™t a successful Black woman in America be blessed with honor, sympathy and the love of millions?

Whitney Houston was most noted for her beautiful rendition of the Star Spangled Banner at the 1991 Superbowl, our nationâ€™s most uniting event of any given year. The US national anthem is one of the most difficult songs in the English language to sing because of the wide tonal range that it demands. Even though I am not a nation-worshipper, I have to admit she nailed it.

I donâ€™t know a lot of the details about Houstonâ€™s life, but the tragic fact is that although she was adored by many, she died her tragic and premature death alone. It makes me wonder how many other people in this country are alone tonight, feeling depressed about their failed relationships, and taking medication to stop feeling depressed and anxious. How many of us could quietly slide underneath our bathwater and die without anyone noticing? Granted, even if someone else were in the other room while Houston was taking a bath, they might not notice that she went unconscious. But maybe if she had had one friend to watch TV with, who could cheer her up with a joke, she would not have felt it necessary to take those medications with alcohol. She died a death that would have been fully preventable, had she not been distraught, alone in her hotel room.

One of the reasons I rushed into marriage when I was young and probably not ready for it, was because I slipped and fell in the bathroom and realized that if I had hit my head and not been able to get to a telephone because I was too hurt to move, I might die and nobody would notice until the smell of my rotting body disturbed the neighbors. There was another time, twelve years later, after my first divorce, when I was in so much pain and I had no health insurance nor money to see a doctor, that I laid down on the balcony in full view of the street so that in the event that I died, people would eventually notice. I was not even seriously ill. I was just so tense and lonely that my emotional pain became unbearable physical pain. Yet even during both of my marriages, there were times that I needed medical attention and was too weak to insist on the seriousness of the situation, but my spouse simply did not notice or care enough to take me to the hospital or help me. This might be the saddest type of loneliness of all.

The news reports often mention that Whitney Houston seemed to fall apart after her marriage failed. It is also quite possible that her marriage failed because she was falling apart. She was apparently struggling with huge amounts of grief and sadness, frustration and anxiety, maybe even absorbing emotional abuse, and probably suffering from unanswered questions like â€œWhat if?â€ Even though starving children in Africa are absolutely worthy of our affection, the privacy of emotional trauma is no joke. Carry it around alone long enough, and you will become sick and die even if you donâ€™t drown in the bath. The sad fact is, there are a lot of desperately unhappy people in this world, perhaps even living in your house. That person could even be you.

I hope Houstonâ€™s death will serve as a wake up call to those of us who need help. I know that when I was lying on the balcony waiting to die, I didnâ€™t have any idea who I could call. I felt that I had been abandoned by all the world. There were other times when I was panicking from the sound of silence in my apartment and went for a walk, hoping that somebody would say â€œhiâ€ to me, but no one did. I have to admit that my second failed marriage was arranged underneath the weight of that panic level. So, what could I have done better, looking back? How would I advise someone in a similar situation?

The first step of survival is realizing that you deserve to live. Giving yourself the â€œrightâ€ to take up space in this world is a First Chakra issue. The First Chakra is located at the base of the spine, the center of the nervous system that connects your organs to their blood flow. It is the house of desire. It is vital that you learn to increase your appetites, dream about what you want, believe that you deserve to eat good food, live, thrive and be happy because God made you.

Once you acknowledge your own personal Right to Life, you have a duty to get help for yourself the same way that you would feel like you had to do something if you found a lost child crying on your doorstep. Assertiveness takes some courage but far less courage than dying. Ask and you shall receive. 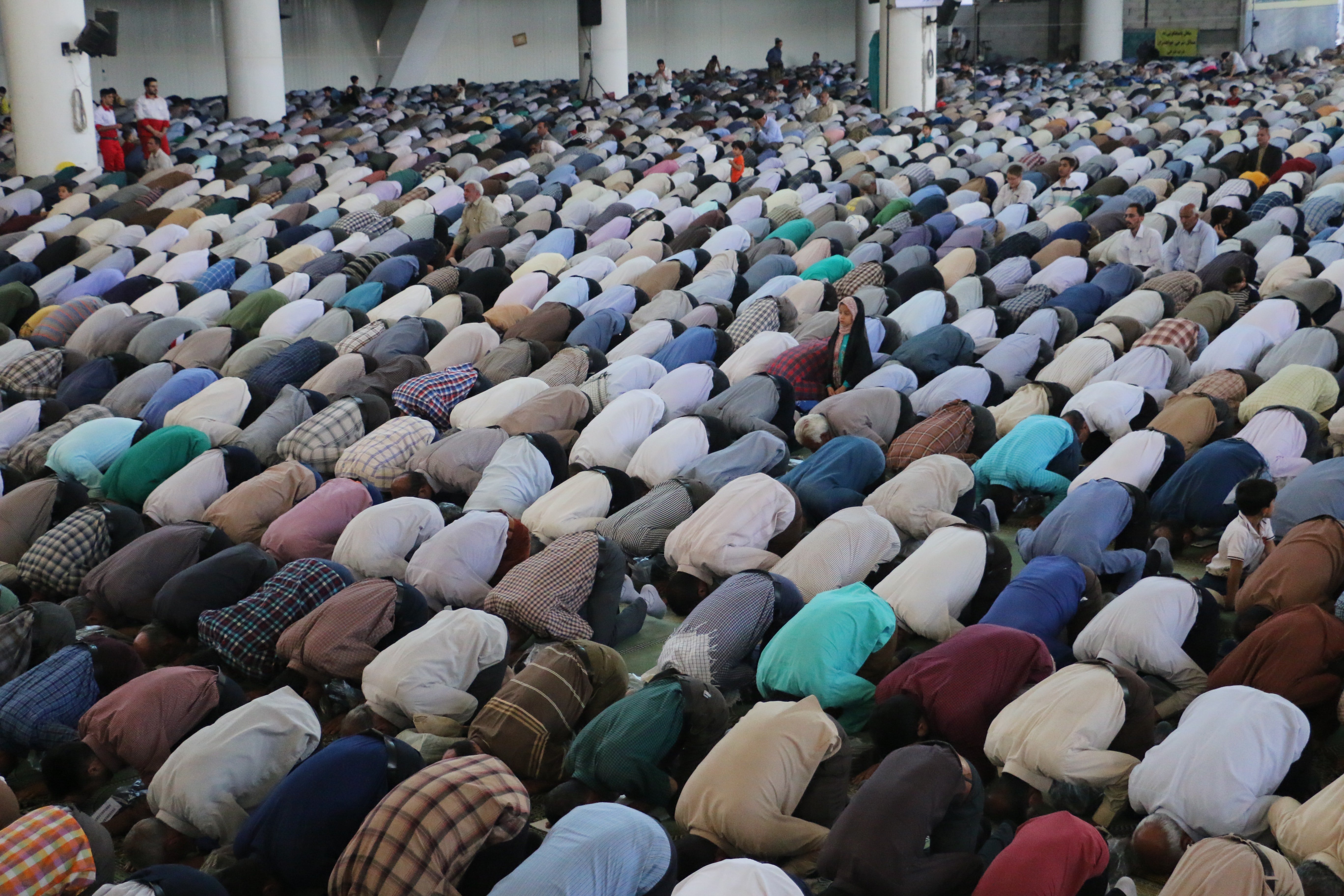 The Shocking Truth About the Crackdown on Occupy
The violent police assaults across the US are no coincidence. Occupy has touched the third rail of our political classâ€™s…

Embarking on the Path Within: Journey Towards Self-Realization: Part VI