Donâ€™t call him Jar Jar Binks, the regrettable Star Wars character. His name is Mustapha Jarju. He is the newest signing for Major League Soccerâ€™s Vancouver Whitecaps. Ironically, Jarju goes by the nickname, Toubabo, which is the Mandinka word for â€œwhite person.â€

â€œI got it when I was very young,â€ he told The Province. â€œI donâ€™t know. I started playing well and they just give me that name. Maybe I played like a white man when I was young.â€
Jarju had 25 goals and 13 assists in 41 games last season for Mons in the Belgian second division. He turns 25 years old next week. The six-foot striker helped Mons earn promotion this season but his contract was up and the Whitecaps beat out offers in Europe and the Middle East to secure his services. Jarju is also alternate captain of the Gambian national soccer team, and he has been capped 25 times.

He is also MLSâ€™s first African to be a designated player, referring to players who can sign bigger contracts at ownershipâ€™s expense with only a portion counting against the cap. Jarju is now one of five Gambians in MLS. â€œFor me, the most important thing is the players, the team, we are all the same,â€ Jarju told The Province. â€œI hope Iâ€™m going to have success in MLS and a very good six months in Vancouver, then come back ready for pre-season.â€

Toubabo hasnâ€™t played a game since the end of May, so immediate expectations of stamina should probably be tempered. Tuesdayâ€™s practice included the dreaded beep test, which involves shuttle runs in progressively shortened intervals and generally ends in a wasteland of weariness. Toubabo was one of the first to drop out. â€œI hope [Wednesday], not the beep test again,â€ he said.
Toubabo is well aware of the teamâ€™s struggles, and the expectations that will follow him. â€œI scored a lot of goals in the past season,â€ he said, â€œand I hope on Saturday Iâ€™ll start scoring again. But we have to do it as a group. One man canâ€™t do it.â€

â€œBeing at the age he is, weâ€™re excited where he can get to,â€ said Capsâ€™ coach and director of soccer operations Tommy Soehn, who first saw the player on DVDs, then live in Belgium. â€œThe thing that drew us to him was his nose for the goal, and his ability to set up goals.â€

Dua: How Does it Work? 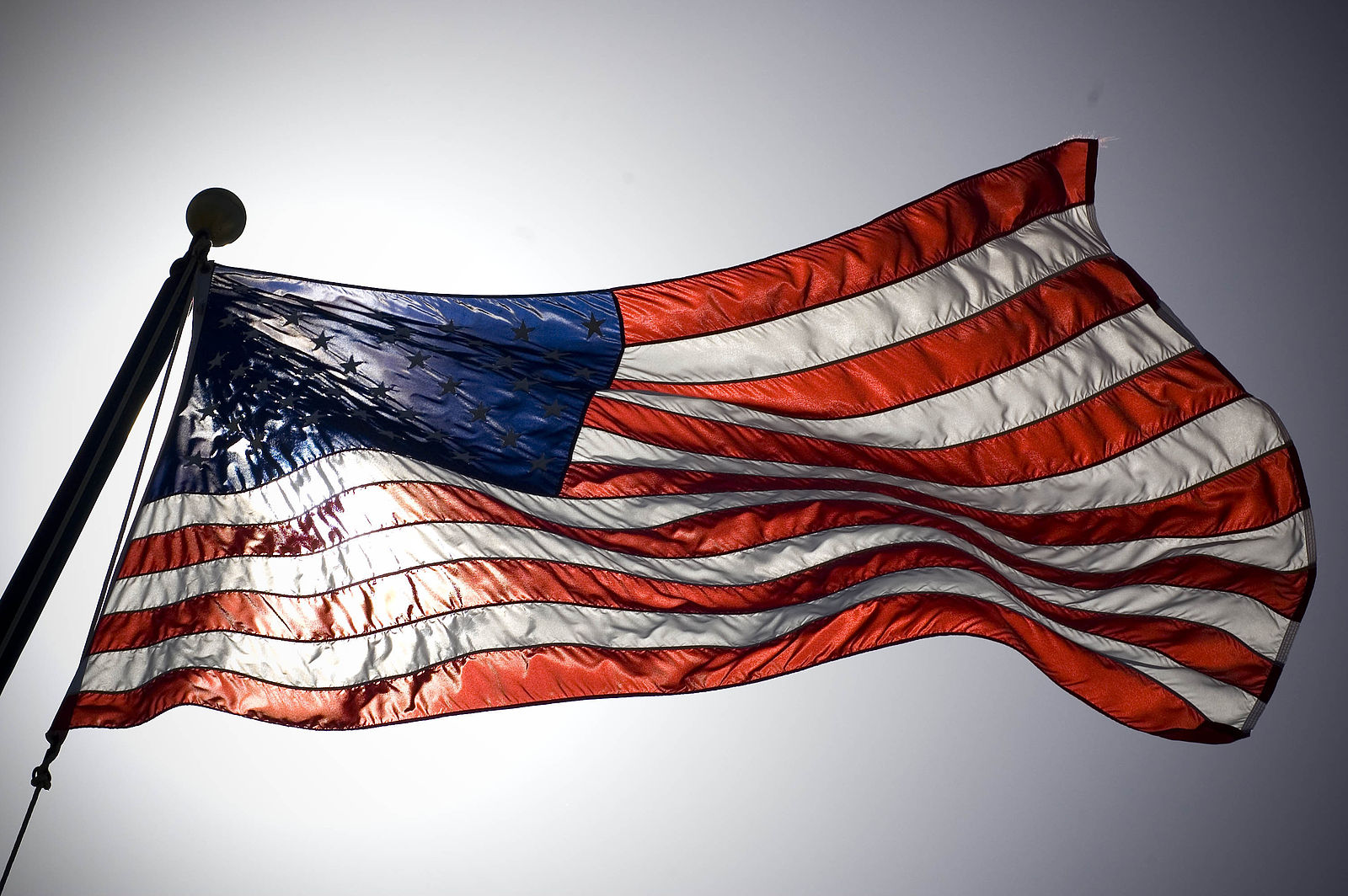 A Thank You Note for Pamela Geller

Muslim man running for Congress helped pay the medical debt of a man who sent him Islamophobic tweets
by Aysha Qamar After receiving anti-Muslim tweets from a man in his district, Qasim Rashid, a Muslim candidate running for…