This cartoon that appeared in Sunday Times over a week ago caused an uproar forcing Sunday Times to withdraw the cartoon and issuing an unreserved apology for its publication.

Its editor Martin Ivens and the owner Rupert Murdoch himself apologized. In its print apology they said: â€œWe crossed the line and â€œwe would never set out to offend Jewish people â€“ or indeed any other ethnic or religious groups.â€

Umpteen blasphemy cartoons, vitriolic articles and venom spewing discussion against Muslims and Islam have appeared in print on TV and electronic media. But we have yet to hear an apology from any individual.  Demand for such an apology met with an unequivocal answer citing the first amendment and echoing refrains of â€œFreedom of Speech.â€

So what draws the line between hate speech and freedom of speech? Other nations draw the line but in the US speech is â€œfreeâ€ to a greater extent than other countries.

In the US, legally, all speech is protected under the first amendment. Socially speech may be considered unacceptable, but this political correctness is not legally binding.

Each country defines hate speech differently, but generally it is accepted that when words are used to directly incite violence against a specific person or a group of persons it becomes hate speech.

1) Speech that advocates or encourages violent acts or crimes of hate.

2) Speech that creates a climate of hate or prejudice, which may in turn foster the commission of hate crimes.

Usually the people responsible for such speech are ignorant and misinformed on the issues. The mind molders of the masses, print news, electronic media, TV and Hollywood movies, are the prime culprits in feeding misinformation and disinformation to their audience. In over 90% of the cases Muslims and Islam have been the target of this vitriol. It is no exaggeration to say that media, taking full advantage of protections offered by the first amendment, have created a bogie of Islamophobia to serve a specific cause.

That cause is to demonize one group of people while elevating the status of a privileged group that it serves. And to mold public opinion to serve a specific cause. Iraq and the WMD are still fresh in the memories.

This distorted public opinion, perception, demonization, may be about a person or about a group of persons or about a society, or a culture or religion or a country.

Counter this menace with an understanding from the great judge Oliver Wendell Holmes, Jr. who said, â€œThe right to swing my fist ends where the other manâ€™s nose begins.â€

That is: we should respect each otherâ€™s property rights.

Since the Bill of Rights restricts the legal solutions, we need to work on other avenues that would make such hate speech unacceptable socially and morally, through social, political, economic and media avenues.

On the social front, many groups including interfaith groups, advocacy groups, religious groups and professionals are doing an effective job in removing the misconceptions about Muslims and Islam, through individual interactions or through gatherings.

On the political front Muslims are becoming savvy. In the last general election they targeted about 7 bigoted candidates. In spite of heavy funding from the Neo Conservative Super PACs, all of those candidates lost except one, who earlier had been a presidential candidate, barely hung on to her seat. In most of the contests the financial difference was huge, one candidate had over $17 million to spend as compared to the winning candidate who had hardly $3 million to spend. This changing momentum has forced Republicans to rethink their positions on such issues and we will see far less diatribe in the midterm election of 2014.

In all probability economic pressure was one of the major factors in withdrawal of the cartoon and the ensuing apology. Sunday Times, in all likelihood, received a threat from financial corporations and big businesses of boycott that would have caused a precipitous fall in subscriptions and more significantly withdrawals of the advertisers.  Boycott and divestment are the essential tools that hurt more than any other actions. Because it cuts off the life line.

Media factor is equally important. Media builds public opinions and brings collective conscience of the people together on any issue, especially the issues that are dearer to our heart. It is also the only vehicle that connects our leaders to its masses. It conveys  the views of our leaders- social, political, religious or others- to the masses. Media is the vehicle to raise issues, for or against, in mobilizing the community on any particular issue. We have ignored this avenue for a long time and we have suffered because of it.

For the welfare and well being of any community media is the most important tool to have. No community can afford not to have it. It is the call of the day to put the money where your mouth is. 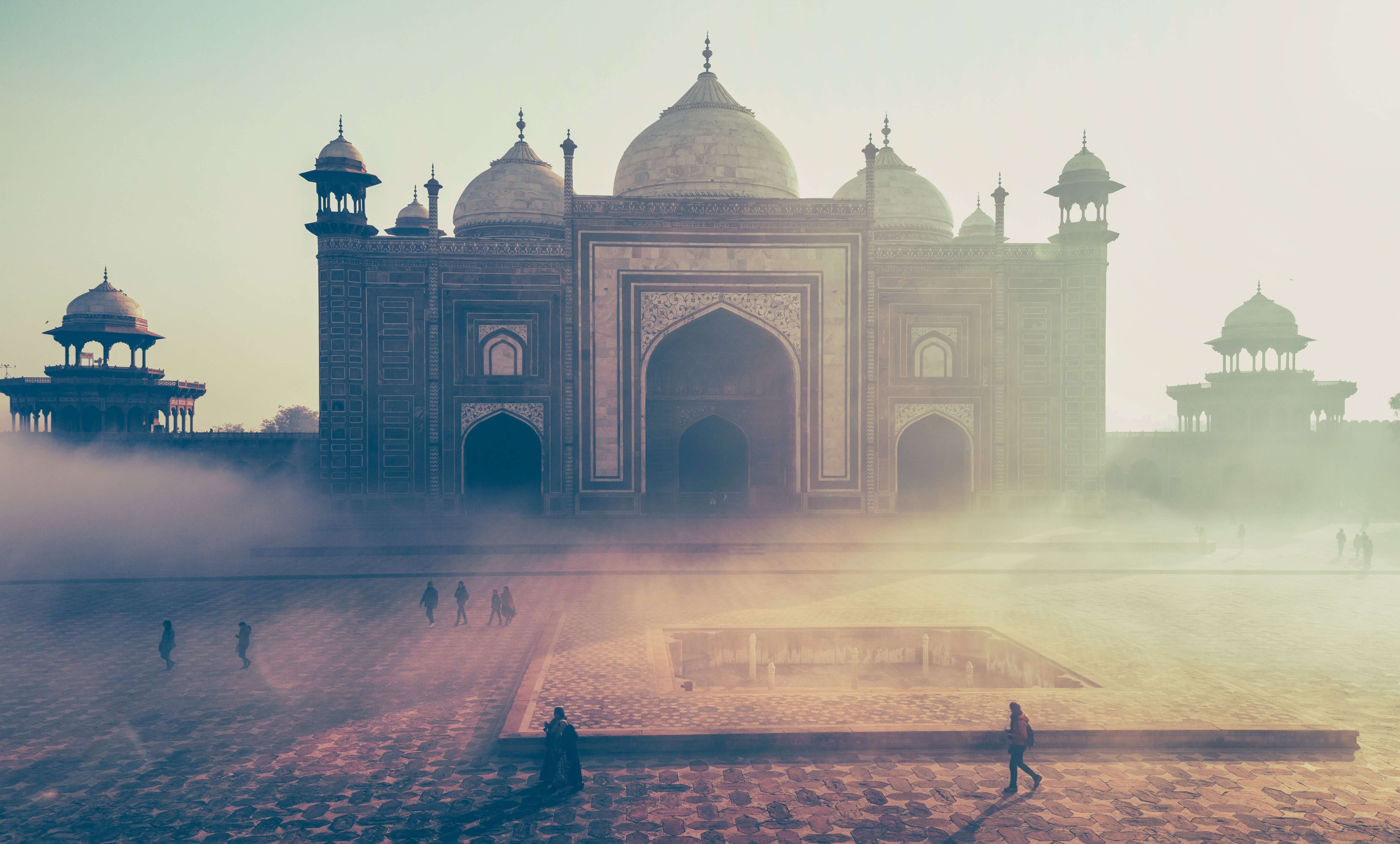 © 2020 MuslimObserver.com, All Rights Reserved
Dust Mites Revival of the Religion
Scroll to top