from TechCrunch by Nik Cubrilovic

Most television studios have caught up with the web and made their shows available online, either with their own websites or with an aggregate effort such as Hulu. However most studios are still far away from offering live television online, leaving web users having to revert to an alternative means to source live TV web feeds. TVChannelsFree is a website that has aggregated live streaming video sources for almost 3,000 TV channels, and they can all be viewed with just a web browser.

Channels originate from over 80 different countries – from Eurosports through to local US governement programming. The site couldnâ€™t be easier to use and access, and the performance of the streams is usually excellent. Some of the streams that are available originate from the stations own website, but in most cases the stream is either pirated, has bypassed geo restrictions or has bypassed a pay wall. Most streams are in Windows Media format, but there are others in Flash, Quicktime or SopCast.

In most cases it isnâ€™t clear whos bandwidth you are using, but a quick look under the hood shows that the host servers range from being Akamai and Limelight, to network websites through to private servers. Technically this site, and others like it, are simply linking to the content (via a media embed) but as has been seen before this usually isnâ€™t solid grounds for a defence when the copyright lawyers coming knocking. With the the big US networks imposing geo-restrictions on their web content, and thousands of other TV channels around the world without a web presence, the only choice at the moment for many is sites like TVChannelsFree.

If you are bored of the selection at TVChannelsFree or canâ€™t find a particular channel, take a look at other similar sites such as ChannelChooser, wwwitv and beelinetv. They have a large number of channels in common (and seem to share the same sources) though some have categories of streams that others may not. 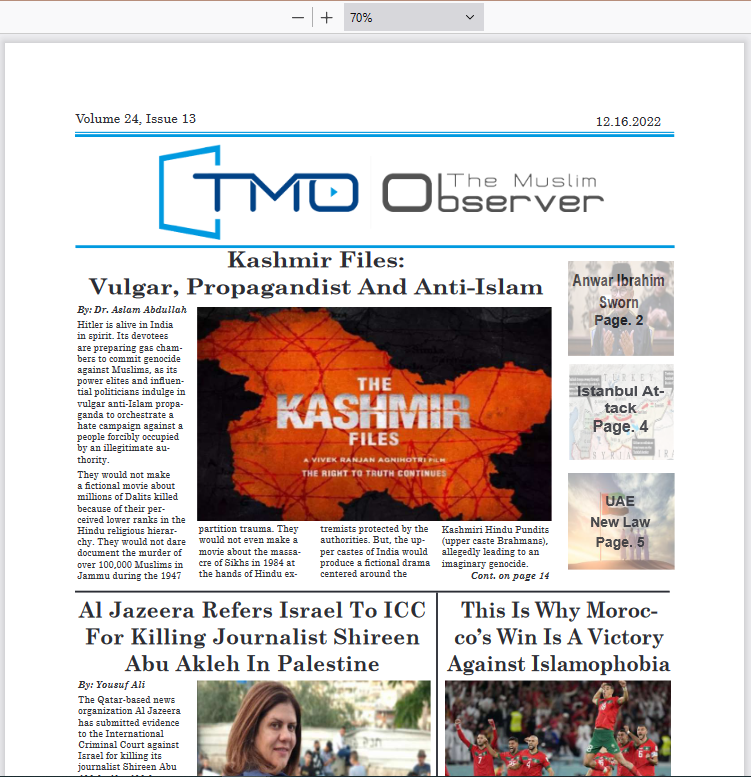 Muslims Condemn Brutal Attacks on Hindus and Hindu Temples in Bangladesh
By Mike Ghouse We condemn these disgusting acts of Muslims among us, who are hell bent on hurting fellow Bangladeshis,…