Fog is a cloud that is in contact with the ground. The same cloud that is not fog on lower ground may be fog where it contacts higher ground such as hilltops or mountain ridges. Fog is distinct from mist only in its density. Fog is defined as cloud which reduces visibility to less than 1 km, whereas mist is that which reduces visibility to less than 2 km.

The foggiest place in the world is the Grand Banks off the island of Newfoundland, Canada. Fog is frequent there as the Grand Banks is the meeting place of the cold Labrador Current from the north and the much warmer Gulf Stream from the south. The foggiest land areas in the world are Point Reyes, California, and Argentia, Newfoundland and Labrador, both with over 200 foggy days a year. Even in generally warmer southern Europe, thick fog and localized fog is often found in lowlands and valleys, like the lower part of Po Valley and the Tiber Valley, especially in late autumn and winter.

Fog forms when the difference between temperature and dewpoint is 5 Â°F (2.8 Â°C) or less.

Fog formation does require all of the elements that normal cloud formation requires with the most important being condensation nuclei. When the air is saturated, additional moisture tends to condense rather than staying in the air as vapor. Condensation nuclei must be present in the form of dust, aeresols, pollutants, etc. for the water to condense upon. When there are exceptional amounts of condensation nuclei present, especiallyhydroscopic (water seeking such as salt, see below) then the water vapor may condense below 100% relative humidity.

Fog can form suddenly, and can dissipate just as rapidly, depending what side of the dewpoint the temperature is on. This phenomenon is known as flash fog. 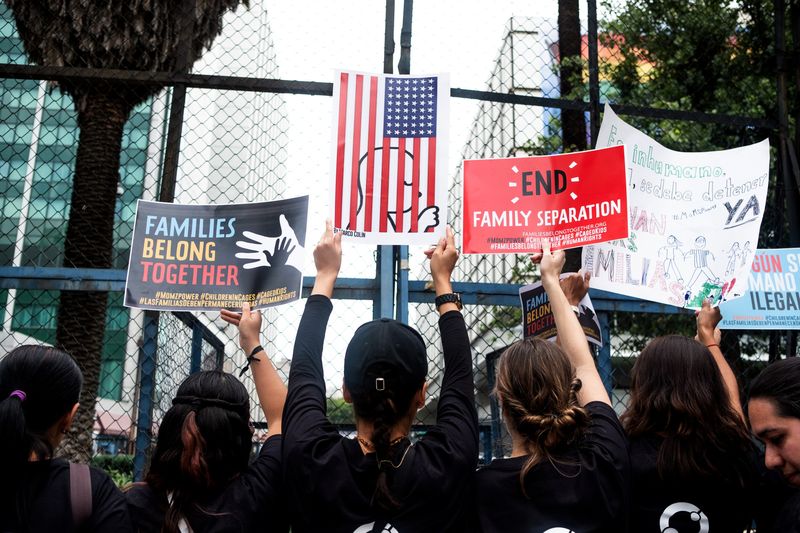