Pastor Bob Roberts, who leads the evangelical Northwood Church in Keller, Texas, speaks on Oct. 23, 2015 along with other religious leaders who signed a pledge committing to defend religious freedom and reject religious bigotry. The “Beyond Tolerance” was held at the Washington National Cathedral. Religion News Service photo by Adelle M. Banks

WASHINGTON (RNS) A majority of evangelical pastors consider Islam to be “spiritually evil,” according to one just-released poll, but on Friday (Oct. 23)  an evangelical pastor and an imam took turns talking about their friendship and mutual respect.

Texas Pastor Bob Roberts and Virginia Imam Mohamed Magid joined dozens of other religious leaders in prayer at the Washington National Cathedral before signing a pledge to denounce religious bigotry and asking elected officials and presidential candidates to join them.

“I love Muslims as much as I love Christians,” said Pastor Bob Roberts, of Northwood Church in Keller, Texas, before leading a prayer at the “Beyond Tolerance” event. “Jesus, when you get hold of us, there’s nobody we don’t love.”

Although mainline Christians have joined together for years on interfaith initiatives, work of evangelicals and Muslims is a newer dimension in efforts to foster interreligious understanding.

“I would like each one of us today to spread the news, using evangelical terminology, or to share what we have learned here today,” said Magid, president emeritus of the Islamic Society of North America, as he issued a call to action.

The pledge comes as presidential candidates Donald Trump and Ben Carson have questioned each other’s devotion to faith and Carson has said he didn’t think a devout Muslim could be president.

The pledge reads: “I pledge and commit to the American people that I will uphold and defend the freedom of conscience and religion of all individuals; and reject and speak out, without reservation, against bigotry, discrimination, harassment, and violence based on religion or belief.”

Many other Muslims and evangelical participants joined in the pledge signing after gathering the night before at a suburban Washington church as part of the “Spreading the Peace” meeting attended by 175 evangelical pastors and imams.

“American evangelicals, they want to win the world for Jesus and send missionaries, but they want to be hateful here,” Roberts said. “And they don’t understand they’re shooting themselves in the foot.”

In July, the two men joined other leaders in decrying anti-Muslim comments by evangelist Franklin Graham after the killing of five service members in Chattanooga, Tenn.

Now, Magid and Roberts are planning retreats across the country — including in Washington, Phoenix and Dallas — to continue the bridge-building efforts.

Despite the agreements and future plans, a new survey shows that evangelical Protestant pastors view Islam more negatively today than they did five years ago.

Fifty-two percent of evangelical pastors now characterize Islam as spiritually evil, an increase from 44 percent in 2010. About one-third of mainline pastors (32 percent) agree, a rate that is unchanged from 2010, LifeWay Research reported Thursday.

Fewer than a quarter of evangelical pastors (24 percent) surveyed said Islam was spiritually good, but a smaller fraction (16 percent) said that five years ago.

“That’s why this work is very crucial,” added Magid in an interview. “We cannot afford hatred, animosity between the two communities.”

Catherine Orsborn, director of the Shoulder to Shoulder campaign, an interfaith group that seeks to end anti-Muslim sentiment, was an observer at the Thursday event and an organizer of the Friday pledge.

She said Thursday’s gathering is part of an evolution in Muslim-evangelical relations that is not “flashy” but has been breaking down barriers. 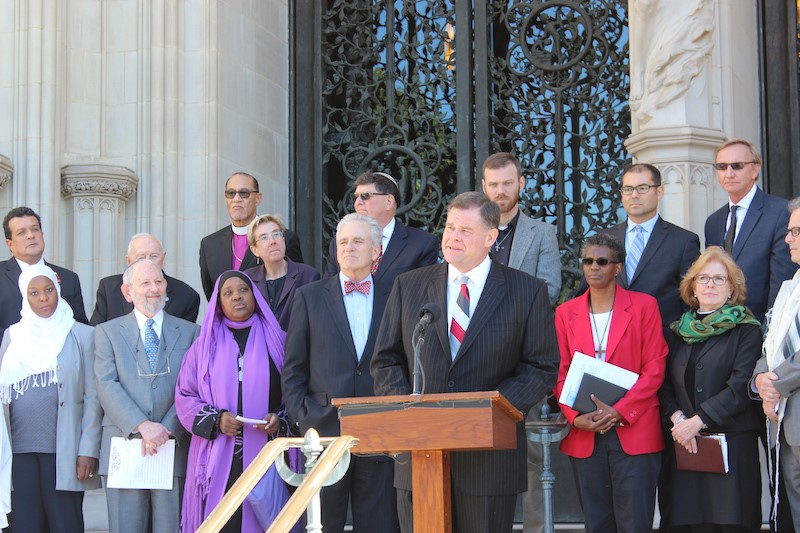 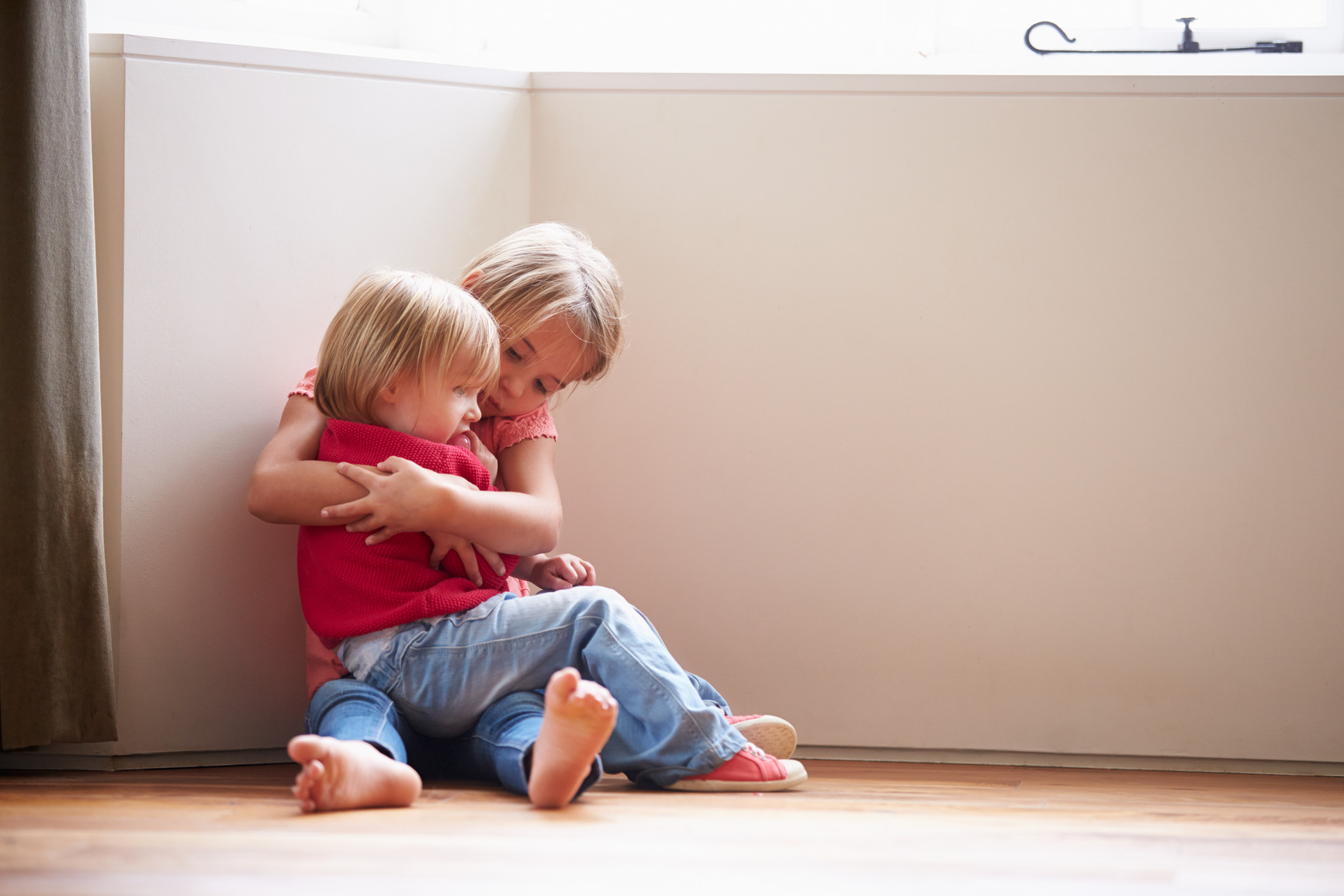 AFMI 23rd Convention, 2013: Orlando Convention Focuses on Role of NRIs in Development
By TMO Correspondent More than 700 people participated in the 23rd annual convention banquet of American Federation of Muslims of…