Fibrillation is a type of irregular heart beat that consist of rapid, uncoordinated contraction of individual heart muscle fiber. The heart has four chamber and each chamber contracts as a whole unit, to help pump blood effectively, but in case of fibrillation this property of the chambers are lost and each muscle fiber contract individually, as a result the heat is unable to pump blood effectively or not at all.

The upper two chamber of the heart are known as the atria, in which the blood collects before passing to the ventricles or the lower two chambers. In atrial fibrillation which is a more common and chronic disorder, the atria beats 400 to 600 times a minute. This rapid contraction cause incomplete filling of the ventricle and also causes the ventricles to beat at a rate of 170 to200 a minute.

In ventricular fibrillation the muscles contract in a rapid and uncoordinated way. This condition is a medical emergency because it causes the heart to beat so irregularly that the heart is unable to pump blood at all.

Common symptoms of fibrillation are:

Diagnosis is usually made from signs and symptoms. Special electrical studies known as the EKG are needed to identify the type and pattern.

Atrial fibrillation is treated with drugs or with a electronic pace maker planted under the skin to regulate the heart beat. Some of the drugs used in the treatment of fibrillation are Quinidine and procainamide help decrease the excitability of the heart muscles. Beta blockers slow the heart rate. Lidnocaine is used for ventricular arrhythmias after a heart attack. Calcium channel blockers are also used to treat fibrillation.

Ventricular fibrillation is a medical emergency that can cause sudden death, unless normal heart function is restored in few minutes. CPR can temporarily restore heart function and blood supply to brain and special equipment shocks the fibrillating heart back to normal rhythm. Now a days a device known as the implanted defibrillator detects the onset of fatal fibrillation and provides an electrical shock to the defibrillating heart to restore its normal function.

The doctor requests a number of blood tests, as well as electrocardiogram which measures the electrical activity of the heart. The doctor may also take a special x-ray of the heart as the echocardiogram, which is a painless, noninvasive procedure an instrument is placed on the chest which produces sound waves that are echo of f from the heart. These echoes form an image on a monitor to view the heart activity.

Any type of heart disease which is the major cause of fibrillation can be avoided by the following steps:

Reduce stress as much as possible

People with diabetes or high blood cholesterol should take medication regularly to control their disease. 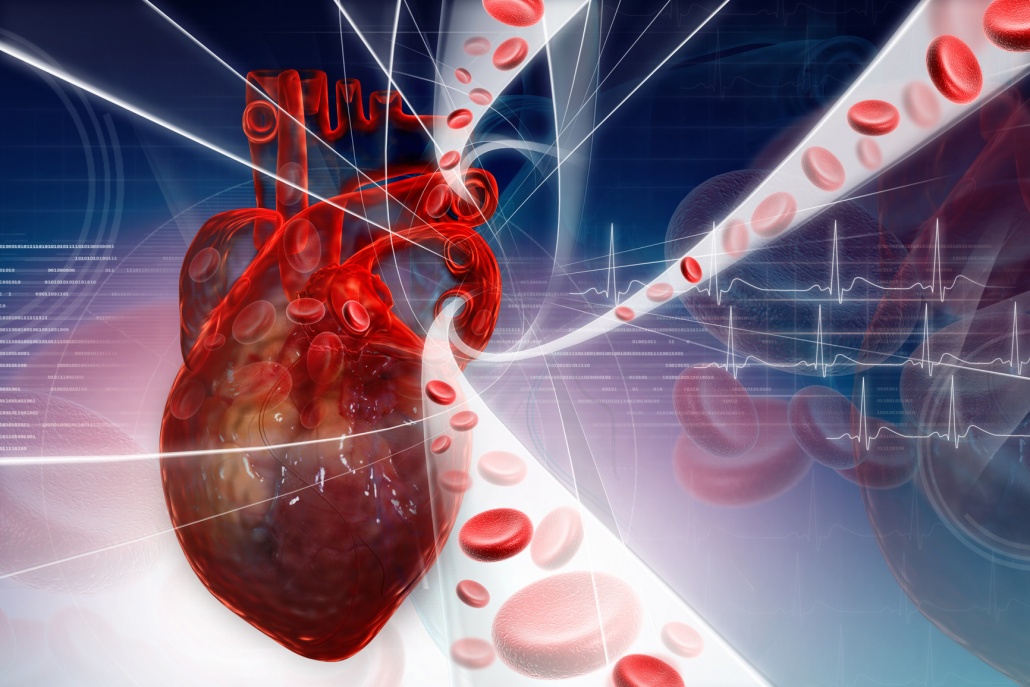 © 2020 MuslimObserver.com, All Rights Reserved
What they don’t teach you at Sunday school