Following the Hajj announcement, Fiqh Council has decided that Eid Al-Adha will be on Monday, December 8th, 2008.

According to Saudi Press Agency, The Supreme Judicial Council announced that Saturday, November 29, 2008, is the first day of the lunar month of Zil-Hijja, and accordingly Arafat Day will be on Sunday, the 9th of Zil-Hijja, corresponding to December 7, 2008, and Eid al-Adha day will be on Monday, the 10th of Zil Hijja, corresponding to December 8, 2008, said a statement released today by the supreme judicial council. 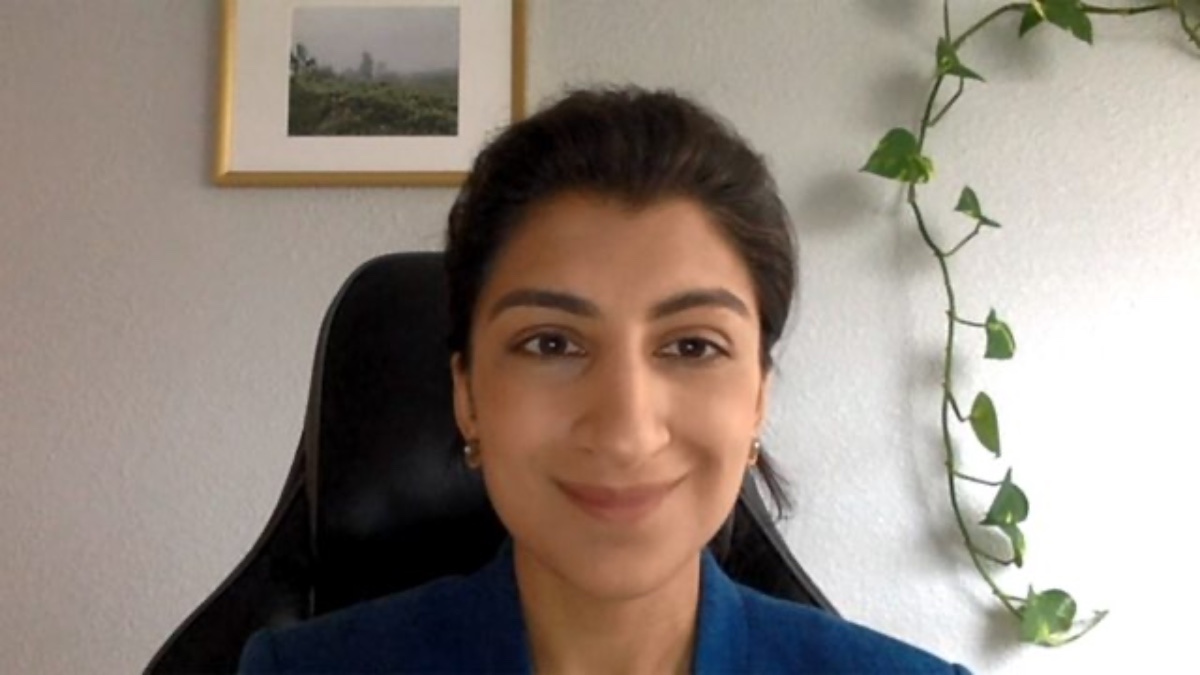