The legendary Jihad Abdulmumit spent 23 years in prison for his involvement with the Black Panther Party and the Black Liberation Army. He now serves as co-chair of the National Jericho Movement and is on the Majlis Ash-Shura of Muslim Alliance in North America (MANA). Jihad Abdulmumit told TMO the story of how he found Islam in prison:

â€œI was a Marxist-Leninist in the Black Panther Party. That was the vibe back then – Maoism was the language we learned from revolutionary independence movements in North Africa in the 1950â€™s. My mother was a Christian, but I considered it the slavemasterâ€™s religion, with the white Jesus – I ran from that. I always believed in God but my first exposure to the Nation of Islam seemed ludicrous, like a Black form of Christianity, with the Prophet considered God. Also, I had too many white friends to believe in the theory of the blue-eyed devil. Even though I was in BLA, I had white hippie friends. That era reflected struggle: the Vietnam War, Civil Rights, Black Power.

â€œIn prison I was invited to Jummah. There I met Kamau Siddiki (Fred Hilton), who fathered Assata Shakurâ€™s daughter. He was someone whom I greatly admired and respected, and I was surprised to find out that he was now a Muslim. He got out of prison, but he is back in prison now. For the first time, I saw brothers coming out of the bathroom after making wudu. It was all new to me. Kamal gave me some pamphlets, which I read. I used my Marxist mind to critique it. I looked for flaws in it but found no flaws in the concept of La ilaha il Allah. I made Shahada quickly – it took me about two weeks to decide. Islam answered my questions about the beginning of Creation and satisfied my confusion about whether matter has always existed or whether a Supreme Entity has always existed, with supreme divine consciousness. Now I understand that we will return to that Entity in the same way as our body, as matter, returns to the Earth. I was also moved to learn that the Prophet (s) was illiterate.

â€œI realized that the real me was the philosophical part, not just the outward revolutionary activist engaged in community building. Once my questions were answered about where we came from and where we are going, and about Allah being the Creator of the universe, and then the whole revelation of the Prophet, understanding his life, I bore witness to the fact that I believe that to be true. My involvement in the community hasnâ€™t changed but my motivation has changed: Now itâ€™s pleasing Allah, doing good deeds, being a good person. My fight against injustice and oppression hasnâ€™t changed but my methods have changed to Quran and Sunnah. I believe itâ€™s the best way of life. I try to set an example and I value other people and their beliefs also. I work with a lot of different people and I relish that. I recognize that we are truly diverse.â€ 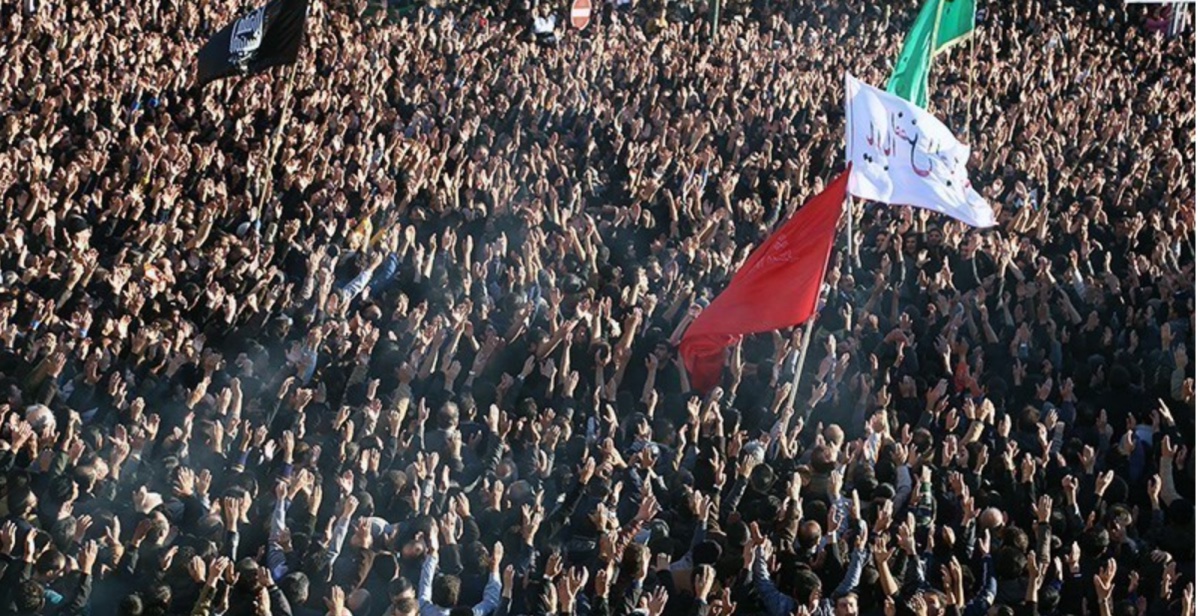 American Trapped and Destroyed by FBI