It all started with the volunteers like Mahmood Marfani, Irfan Ibrahim, & Hanif Samana; and tireless efforts of Hafiz Tauqer Shah and Abdur Rahman Siddiqui, that the first Quran Qirat Competition for young boys and girls, could become a reality By the Grace of Allah SWT. First time in the history of MasjidAttaqwa at Synott Road, in Sugar Land near Houston, on the 21st Night of Qadar, more than seventy talented and amazing young boyâ€™s and girlâ€™s participated in this Quran Qirat Competition and recited one after another in a beautiful voices – the verses of the Holy Quran which they have memorized by heart.

Masjid was filled up with parents and others, who love Quran and want to encourage the young stars, who were shinning until 3:30am. The Judges, Hafiz Tauqer Shah and Hafiz Arsalan Majid, were following the criteria of memorization, pronunciation, and tajweed to choose the winners of the competition.

Parents and children were excited and anxiously waiting as Abdur Rahman Siddiqui pronounced the results of the competition. The Qirat Competition came to an end with twelve winners, who were awarded 1st, 2nd, and 3rd prizes in four groups.

Administration of Synott Masjid want to thank Allah SWT and the generosity of the Brothers who supported this event financially and morally. InshaAllah, They will have more Quran Qirat  Competition in the near future. For comments/suggestions, please visit www.masjidattaqwa.com 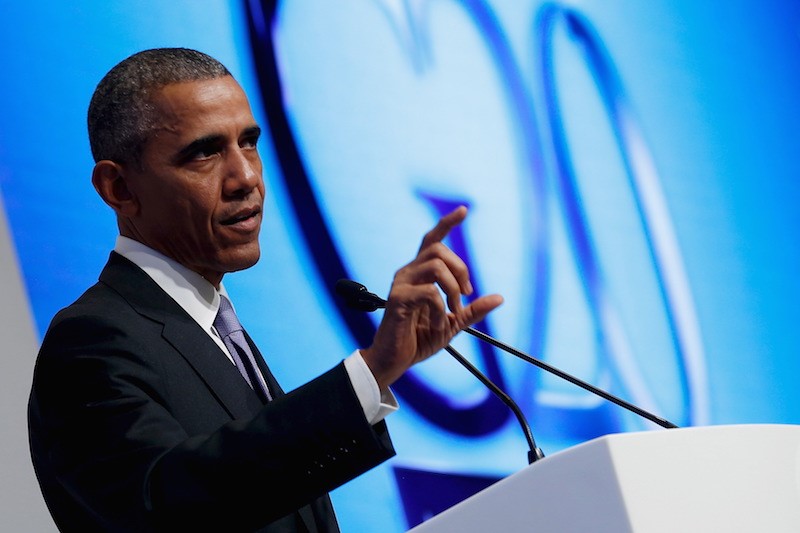 Turkey and Iran look past differences