United Arab Emriates boxer Eisa al Dah made quick work of Spainâ€™s Ignasi Caballero Pares last week to win the Dubai World Boxing Championship. Al Dah, known as the â€œArabian Warriorâ€ knocked down the Spaniard three times, including early in the third round, to finally score a third round victory. The Dubai-born al Dah dedicated the win to his father, Mohammmad, who passed away last month of a kidney-related ailment.

Could al Dah be forming a trio of current world class Muslim boxers with Amir Khan and Bernard Hopkins? Well, leading up to this fight al Dah was indeed sparring with Amir Khan during his training. Eisa has otherwise made Bristol, England his base since leaving the UAE. The 32-year-old al Dah actually got a late start in the world of professional boxing after leaving an office job to follow his dream, as he only recently turned professional in 2007. He has now amassed a seven-win and two-loss record, with two knockouts. A left-handed boxer, he fights in the welterweight division of boxing. And with this big home-town victory under his belt, the Arabian Warrior should now have the confidence to venture out of Arabia and conquer the world. 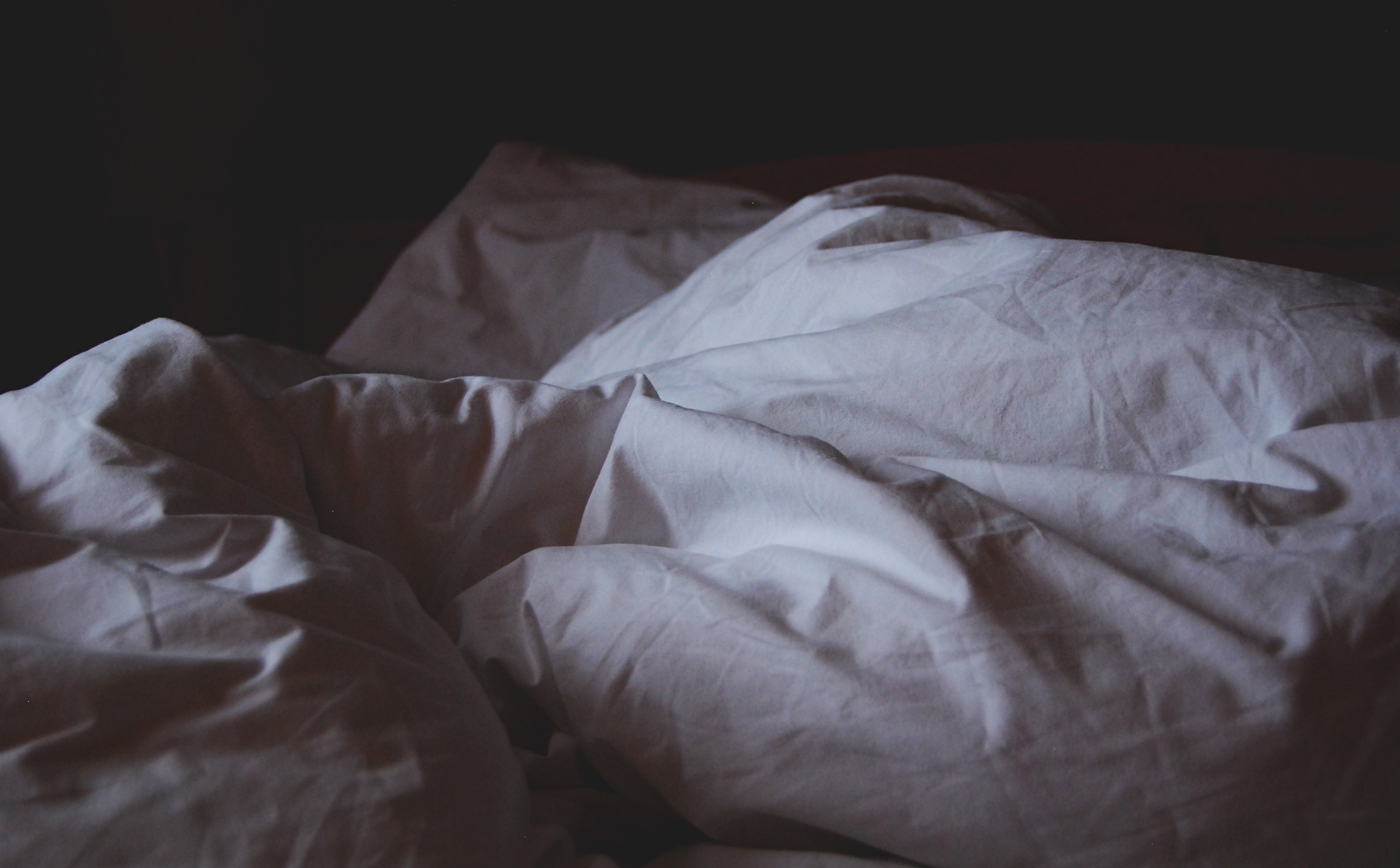