Muslim residents of Dearborn and Detroit, Michigan woke up on November 6th to a bright and sunny Sunday morning.  It was Eid Ul Adha, and it was already off to a good start. Muslims gather on this holy day to mark the end of Hajj and to commemorate and remember Prophet Ibrahim (as).

The ICD (Islamic Center of Detroit) is a big success every year, as it is on the edge of Dearborn and Detroit, where many Muslims reside.  This year was no different! The ICD was swarming with no less than 4,000 people! Upon arrival to the mosque, people gave their Salaams to each other and recited takbeer in unison.  When prayer was called, thousands and thousands of Muslims rushed to thank Allah for the blessed opportunities and blessings He bestows upon us. Foot to foot, and shoulder to shoulder, there was no better feeling than standing united with so many fellow Muslims on this blessed day.

After prayer, everyone sat to listen to the Imamâ€™s Khutba. One main point of the Khutba was on the importance of forgiveness and renewing our relationships with fellow Muslims. The significance and holiness of this day should encourage us to erase any grudges or fights we might have between family and friends.

Along with the Imam, we thanked Allah for the freedom of the Palestinian prisoners and realized that this was the first Eid that they were able to celebrate since their imprisonment. This was proof that our duâ€™aas do not go unanswered and that as long as we stay close to Allah, He will help us and guide us Inshâ€™Allah. It was especially touching and moving to many people, considering the events that have recently transpired in the Middle East. We then raised our hands in humbleness and made duâ€™aa for all Muslims and thanked Allah for allowing us to experience another wonderful Eid.

After prayer, people dispersed excitedly to continue their Eid activities. Some children spent their energy by jumping on the moon bounce; others ran excitedly to where there were free gifts and colorful balloons. People that had not eaten raced to the falafel sandwiches and different assortments of pies and sweets.  Most importantly was the gathering and meeting of friends and family. This is the day where people forgot their problems and simply enjoyed each otherâ€™s company, reassured year by year that Muslims will always be there for each other and that Allah will always be there to help. 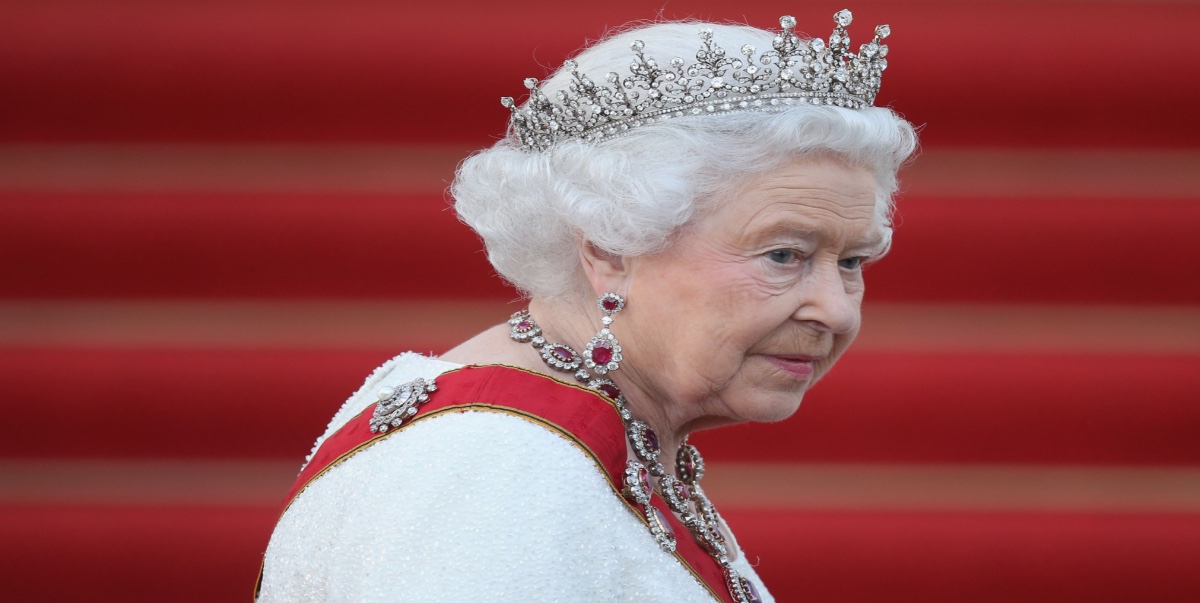 Op Ed: The Queen and The Crown 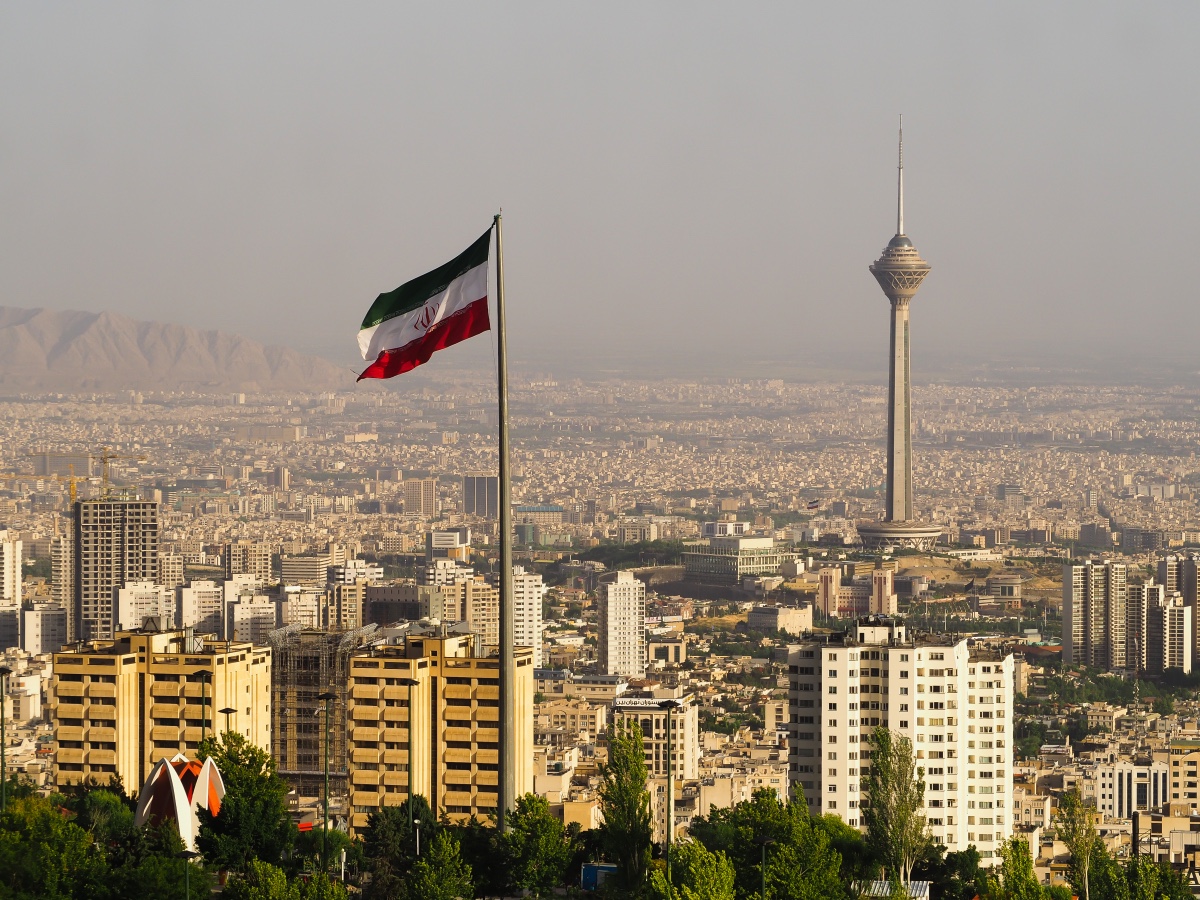 Hamid Mir: The Resurgence of Al-Qaeda and Taliban in Pakistan