Sanders, who is Jewish, said criticism of Omar is aimed at stopping a discussion about American’s foreign policy toward Israel. “What I fear is going on in the House now is an effort to target Congresswoman Omar as a way of stifling that debate,” the Vermont independent said in a statement. “That’s wrong.”

In her own statement, Harris expressed concern that the focus on Omar “may put her at risk.”

Warren also issued a statement saying” We have a moral duty to combat hateful ideologies in our own country and around the world — and that includes both anti-Semitism and Islamophobia. In a democracy, we can and should have an open, respectful debate about the Middle East that focuses on policy. Branding criticism of Israel as automatically anti-Semitic has a chilling effect on our public discourse and makes it harder to achieve a peaceful solution between Israelis and Palestinians. Threats of violence — like those made against Rep. Omar — are never acceptable.”

Omar, in a tweet, had insinuated that the pro-Israel lobbying groups were exercising “political influence in this country.

The pro-Israel lobby plays a significant role in the electoral process through political donations. Data from Opensecrets.org a website that tracks money in politics reported that $14.9 million were contributed the prop Israeli groups in the 2018 election cycle.

Donations by the pro-Israel lobby were more to Democrats than Republicans, 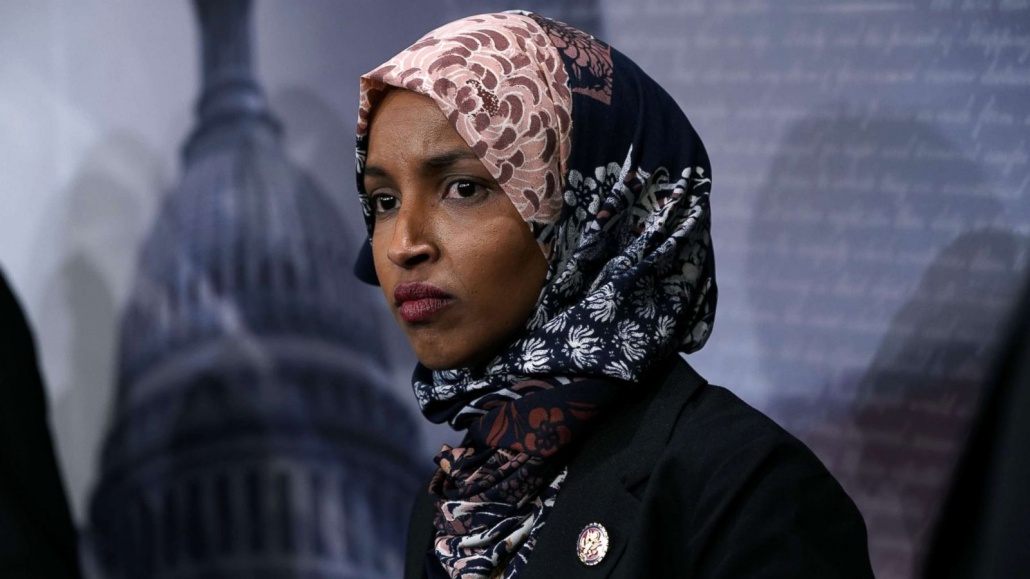 UAE Wins Gulf Cup
By Parvez Fatteh, Founder of http://sportingummah.com, sports@muslimobserver.com The UAE starting line-up pose for a picture before the match against Bahrain.…