Jacksonville Jaguars rookie running back Abdul Deji Karim had his first opportunity to stand out in live game action and he made the most of that opportunity. Karim was put in charge of kick return duties in Jacksonvilleâ€™s exhibition season opener against the Philadelphia Eagles and he didnâ€™t disappoint. Karim handled the majority of the kickoffs for the Jaguars, and he consistently put his team in good field position, including a 68 yard kickoff return to start the second half of the game. He also had run-backs of 17, 27, and 41 yards in the game. Karim has already opened eyes in camp with his game-breaking speed as a running back, but if he can solidify his role as primary kickoff returner, then he has a much better chance of cementing a spot on the roster as a backup to star running back Maurice Jones-Drew. The Jaguarsâ€™ next preseason will be an in-state tussle with the Miami Dolphins this Saturday night. Jacksonville will host the Denver Broncos on Sunday September 12th to start the regular season. Letâ€™s hope that brother Deji will be around on the squad to face the Broncos. That would make for a nice Eid gift for him, inshallah. 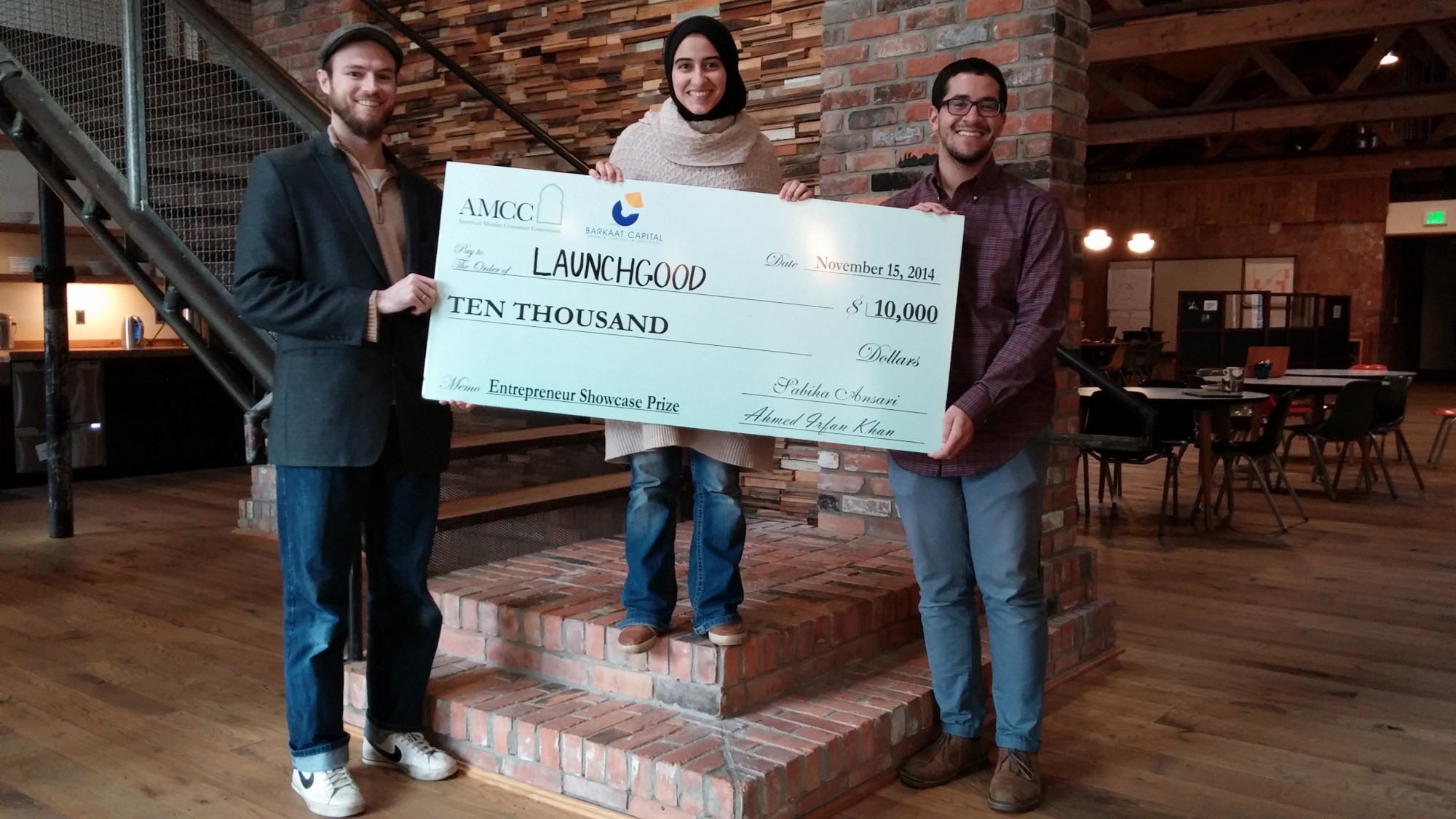