Decreasing friction in the family: Sunni-Shiâ€™a

In light of the friction between Sunni and Shiâ€™a factions of the Islamic family, it becomes apparent that we have the choice of focusing on a situation with negative eyes or with positive eyes. I believe everyone is aware of the fact that enemies of Islam have taken a centuries-old situation between Sunni and Shiâ€™a sects of Islam and exploited it for their own purposes. With the chaos going on in Iraq, it behooves their common enemy to create more conflict between them.

But there is a positive side to this story, as there is to every situation that happens in life. It is a great blessing that ALLAH has equipped the human being with the ability to capitalize on situations and turn them to their favor. One such blessing occurred last week in Detroit-Dearborn, Michigan.

A great representation of religious leaders from our Sunni and Shiâ€™a families met to discuss a few vandalism incidents that happened in the community. It was a resounding success. Of course, one of the reasons those who came were eager to show up was because we already knew there was no animosity between us anyway. As a matter of fact, many years ago, under the banner of the Council of Islamic Organizations of Michigan, former chairman Syed Salman (may ALLAH bless his soul and grant him paradise) and yours truly organized the first Sunni-Shiâ€™a Symposium to be held in this area. Syed Salman was my mentor in learning how to be a human being. To be truthful with you, I have not seen many better than Salman in exercising and enhancing the humanity of all people. He was a giant of a man and loved by all.

The planning stages of the symposium were filled with much optimism from the majority of the people, but a smattering of pessimism also showed its head from time to time. One such incident involved a member of my mosque who told me â€œif you knew what you were doing, you wouldnâ€™t try to have this symposium.â€ I thought about that as I was listening to a recording Martin Luther King made after a knife attack by a deranged woman in New York. The doctors said the knife came so close to his aorta that if he had sneezed, it would have punctured it and he would have died. A little Caucasian girl wrote him a letter of convalescence and told him she was â€œglad he didnâ€™t sneeze.â€

If I had â€œknownâ€ what I was doing, Salman and I would not have persevered among many challenges; and probably would have sat down because we â€œknewâ€ of all the difficulty. Iâ€™m so glad I didnâ€™t know what I was doing because the result made the coming together of the family last week so much easier and more productive.

So now that we know what weâ€™re doing, letâ€™s exercise that knowledge for the good of the ummah. Islamic knowledge and leadership is supposed to be the tool for unification, love, respect, and tolerance. If you really know what you are doing, you will use your intellect to kill separatist, mentalities that keep us weak.

This is instructing that morsel of flesh (the heart) to be whole and good so it can make the whole body (including the mind) whole, moral and good. 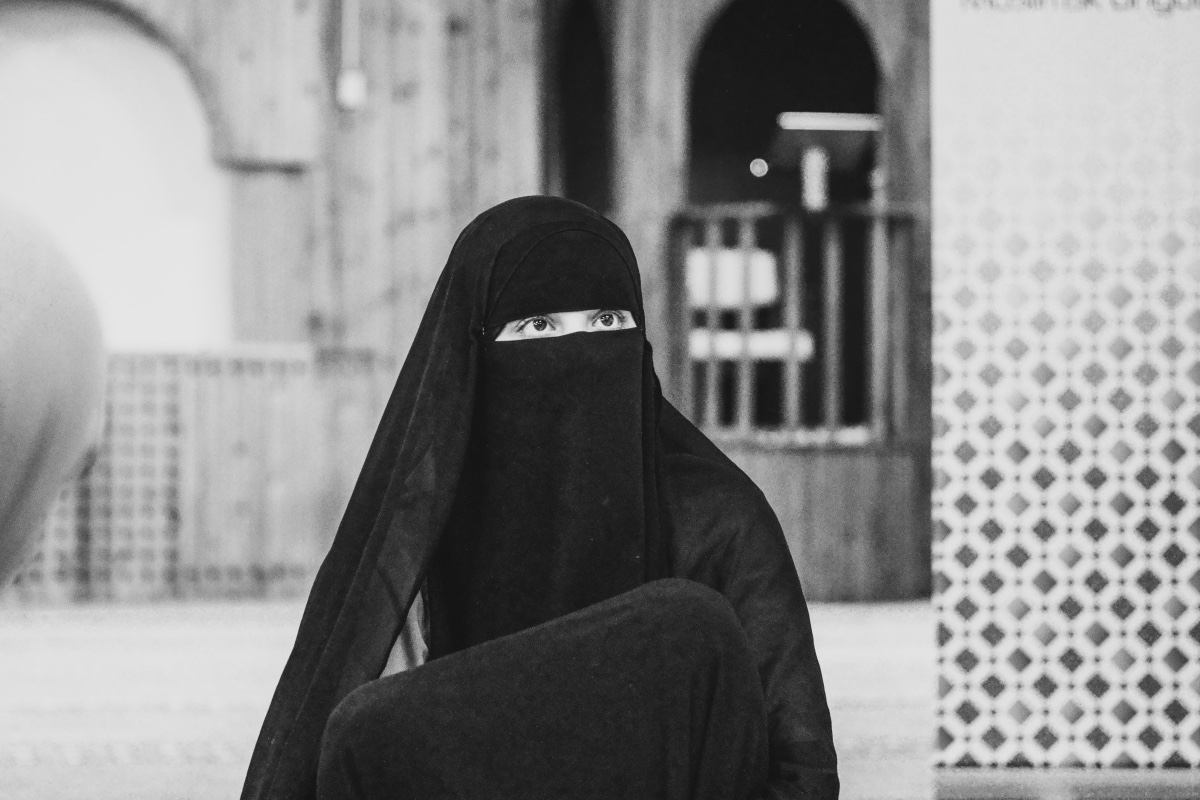 Op Ed: Women, the Taliban and the World

© 2020 MuslimObserver.com, All Rights Reserved
The Divided House of Muslims Indo-US Nuke Deal At A Tough & Sensitive Stage
Scroll to top