FONTANA, CA–The city of Fontana has approved the construction of a new mosque on a one acre lot near downtown. Muslims living and working in the city would no longer have to travel long distances. Currently, Fontana is the only city in San Bernardino County not to have mosque, said Hussam Ayloush of CAIR.

The mosque will be called Ar-Rahman Islamic Center and will have a 7,656 square feet of built up space. According to Imam Faiz Shah there are 45 Muslim families in the city.

He said the mosque will also serve Muslims who work in Fontana because they will no longer have to drive to neighboring cities to pray.

Shah said he expects the mosque will help bring the community together because Muslim families are scattered across the city.

Citing the free-clinic run by Muslim volunteers in San Bernardino, Ayloush said the presence of mosques has triggered Muslims to become more involved in their communities. The Quran mandates community service, and mosques aid in organizing that work, he said.

WESTBURY, NY (Press Release)Zayan Finance has announced that it has launched a Shariah compliant commercial real estate finance program after successfully completing its pre-launch phase over the last six weeks. The company has launched a comprehensive website at www.zayanfinance.com which offers consumers, and third party referral sources, a wide range of information about Zayan Finance and its Shariâ€™ah compliant commercial real estate program. The company also officially announces the opening of its Western region sales office in Los Angeles, CA and its Midwest region sales office in Chicago, IL. The opening of these offices enables Zayan Finance to extend its presence in markets across the United States.

Zayan Finance is a national provider of Shariâ€™ah compliant commercial real estate financing. Its product is based on the Musharakah Mutanaqisa (diminishing partnership) model and is tailored to fund purchases/refinance transactions from $500 thousand to $25 million for multifamily, office, retail, medical office, warehouse/distribution and hotel/motel, properties.

Naveed Siddiqui, Chief Executive Officer of Zayan Finance, commented, â€œWe are very pleased with our launch and with our ability to serve the needs of the American Muslim market. Our product has been extremely well received throughout the United States which underscores the strong yet unmet demand for quality, customer focused Shariâ€™ah compliant financial services. Our new website is designed to offer our customers and referral partners access to comprehensive information about our services.â€

SAN BERNARDINO, CA–A Muslim woman arrested for riding a commuter train without a valid ticket has filed a federal lawsuit in Los Angeles, claiming her religious freedom was violated when she was forced to remove her headscarf when she was taken to jail.

According to the suit, Jameelah Medina also says she was intimidated by a deputy who accused her of being a terrorist and called Islam an â€œevilâ€ religion.

After several hours, Medinaâ€™s attorney says she was released without being charged or fined.

WASHINGTON D.C (News Agencies)–Payday lending is a six billion dollar national industry, and a $1.2 billion annual business in the Commonwealth of Virginia. According to research, some 400,000 Virginians make use of – or are used by – some 3.5 million payday loans each year. But now, leaders from the northern Virginia Muslim community are joining the voices of members from the interfaith community in calling for the abolition of this particular form of excessive interest (also known as riba), that many believe imposes an unconscionable financial burden to mostly working class people, MASNET reported.

In cooperation with the Virginia Interfaith Center for Public Policy (VICPP), Muslims are adding their voices to the call for passage of proposed legislation (HB 12 the Virginia state legislative bill proposing a cap on payday loan interest rates), that would reduce the typical annual interest rate of payday loans from the current level of 390 percent to the level of 36 percent.

While acknowledging that any form of interest violates the prohibition of riba in Islamic law, this proposed limitation on high-interest, short-term loans will be a step forward in the overall goal of bringing a complete end to this form of commercial exploitation.

Imam Rasheed Lamptey, the host for press conference held Tuesday, December 11, 2007 in Manassas, Virginia, characterized payday lending as â€œexploitative and inhumaneâ€, and further declared that this form of lending â€œimpoverishes the poor and enriches the richâ€, in a way totally contrary to the tenets of Islamic faith, which makes any form of usury unlawful.

Margaret Farhanahz Ellis, ADAMS Center Outreach Coordinator, called for what she termed, â€œlegislative mercyâ€ for borrowers who find themselves trapped in a cycle of repeated high-interest loan roll-overs and accumulated debt to the lenders.

MAS Freedom representative, Ahmed Lamptey, observed that this issue is an important one for the Latino community as well, and he urged the assembled activists to work for the inclusion of Latino leaders and organizations in the overall outreach necessary to build political support for anti-payday lending legislation.

VICPP Director, Reverend Doug Smith, indicated that the typical interest rate for a $500, two-week loan, is $75. But 99 per cent of payday loans in Virginia are extended for additional time, with each rollover accumulating more interest to the borrower. It is also estimated that each borrower will access, on average, nearly two lenders each year, and take out 11 to 12 individual loans.

Mukit Hossain, MAS Freedom Center for Electoral Empowerment (CEE) Director and a leading advocate for Muslim voter registration and mobilization in Virginia, noted that, â€œthere is no ambiguity for Muslim voters in Virginia regarding the issue of payday loans. According to recent polls, some 87% of Muslim voters in the Commonwealth are totally opposed to payday lending.â€

It was also noted, according to Hossain, that Muslim voters will be visit members of the Virginia General Assembly to voice concerns that this form of commerce is both immoral and financially destructive to working class consumers and people of color.

Characterizing the predatory lending practice, MAS Freedom Civil and Human Rights Director, Ibrahim Ramey, stated that payday loans are, â€œthe financial equivalent of â€˜Crack Cocaineâ€™, and a part of the structural economic assault on poor and working class people that must be brought to a complete end.â€

MAS Freedom has previously registered opposition to payday lending, and activists from the organization have participated in public actions and demonstrations that were, in part, responsible for positive payday lending legislation passed earlier this year by the City Council of Washington, D.C. 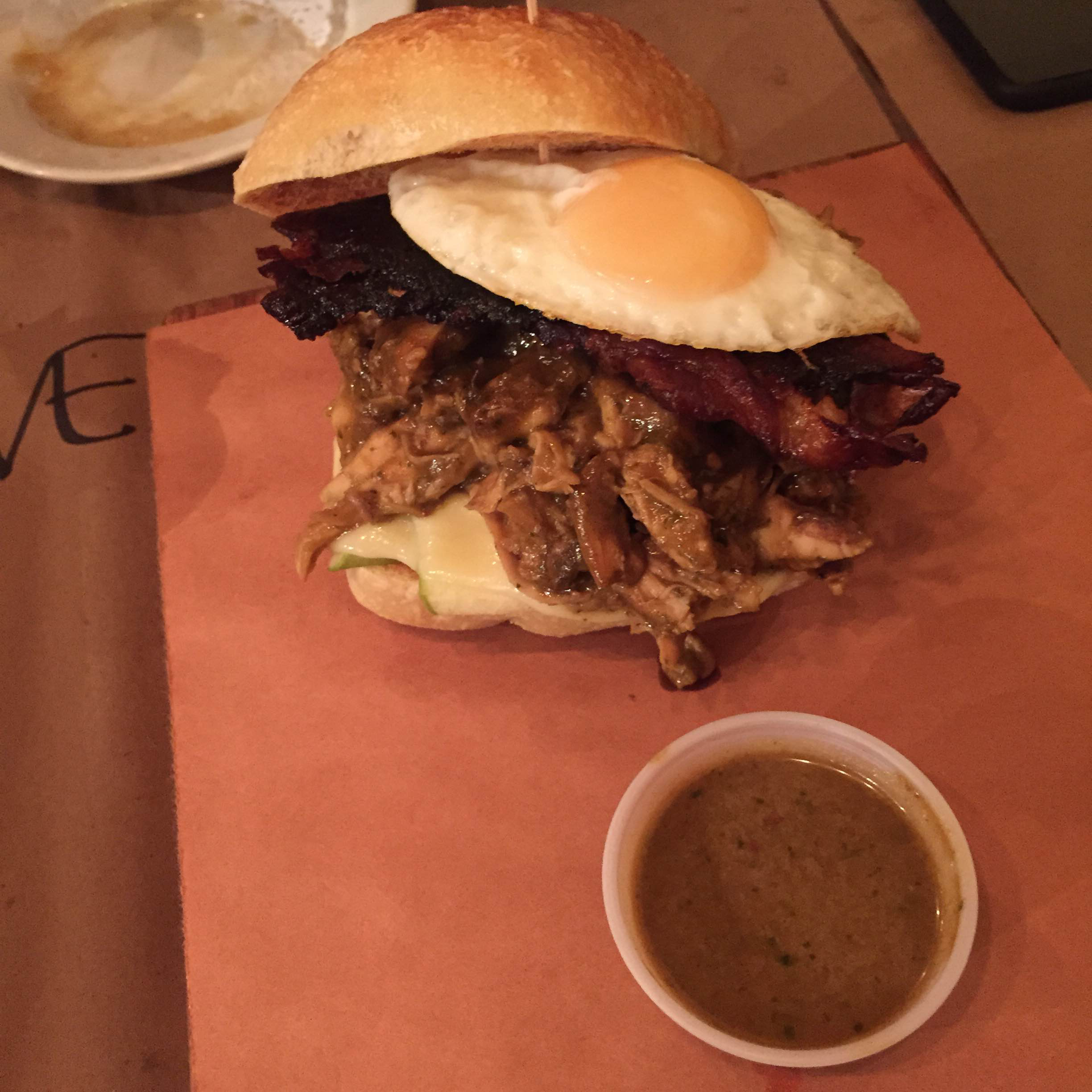