Prominent interfaith leader Imam Faisal Abdul Rauf  was one of the three recipients of the Search for Common Ground Award for Interaith Diplomacy. Also honored alongside Imam Rauf were Rabbi David Rosen and Archbishop George Carey.

In its press release Common Ground said that these â€œthree faith leaders have dedicated themselves to promoting awareness of and respect for religious diversity worldwide.  They have not shied away from openly discussing and engaging with difficult and controversial issues and have given themselves in service to dialogue and illuminating the issues and challenges we face in developing respect and understanding among diverse religions.â€

Imam Feisal Abdul Rauf is the Founder of Cordoba Initiative, an independent, multi-faith, and multi-national project that works to improve Muslim-West relations.  Under Imam Feisalâ€™s leadership, the Cordoba Initiativeâ€™s programs craft strategic avenues for approaching divisive Muslim-West tensions.  The programs include the Muslim Leaders of Tomorrow(MLT), which cultivates the next generation of Muslim leaders from all over the world, and the Womenâ€™s Islamic Initiative in Spirituality and Equality (WISE), which empowers Muslim women globally.

In 1997, he co-founded the American Society for Muslim Advancement (ASMA), the first Muslim organization committed to building bridges between Muslims and the American public by elevating the discourse on Islam through educational outreach, interfaith collaboration, culture, and the arts. Imam Feisal is a Trustee of the Islamic Center of New York and Vice Chair on the board of the Interfaith Center of New York.   Recipient of numerous awards, Imam Feisal was listed as one of the Top 100 Global Thinkers of 2010 by Foreign Policy magazine.   In April 2011, Time magazine named him among the 100 most influential people of the world.  Imam Feisal and his wife, Daisy Khan, Co-Founder and Executive Director of ASMA, received the Eleanor Roosevelt Human Rights Award.

No school closures on Eid day in Montgomery County

The Montgomery County School Board has declined a request to officially  close schools on one of the two eid days. The board states that it couldnâ€™t simply add a holiday for a religious occasion. In instead asked that student and staff attendance be monitored closely on future Muslim holidays to see if such  a request is indeed warranted.

At the meeting several Muslim leaders called for fairness as they noted Montgomeryâ€™s lineup of Jewish and Christian school holidays, including Yom Kippur, Rosh Hashanah, Christmas and Good Friday.
Board member Michael A. Durso (District 5) weighed in as the boardâ€™s lone vote Tuesday against adopting next yearâ€™s school calendar with only the standard holidays. He said that for â€œa system that prides itself on its inclusiveness and diversity,â€ the message may be misconstrued. â€œIt just bothers me, what do we say to our Muslim students and parents?â€

Muslims, Mormons and Methodists work together for Sandy relief

NEW YORK,NYâ€” In a times of crisis people come together. This was amply demonstrated last weekend in New York. The LDS Church officials in New York City canceled their regular Sunday worship services last Sunday so that members and missionaries could join the relief efforts to provide help to victims of Hurricane Sandy.

They were joined by volunteers from the Muslim Relief Services and the United Methodist Church. 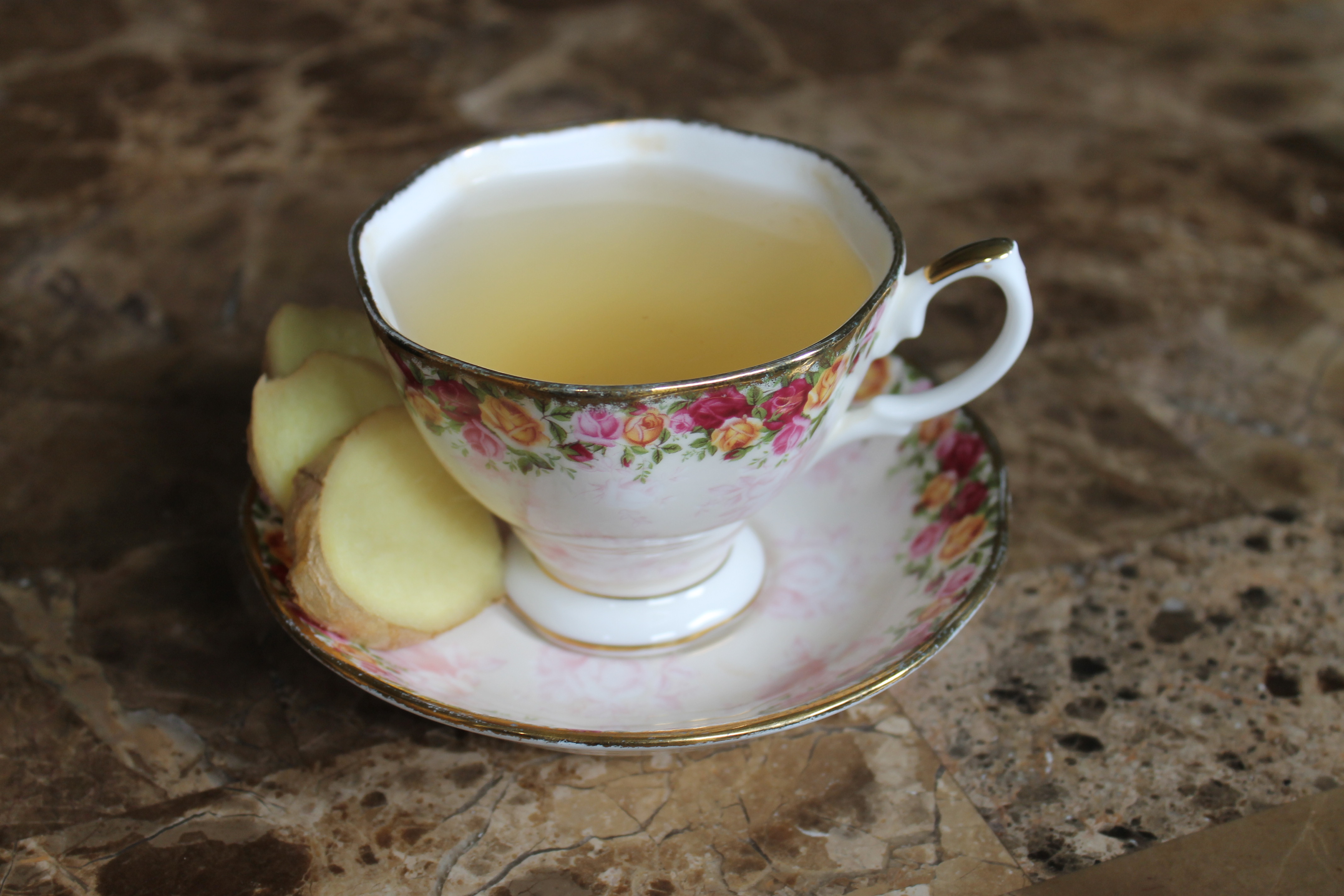 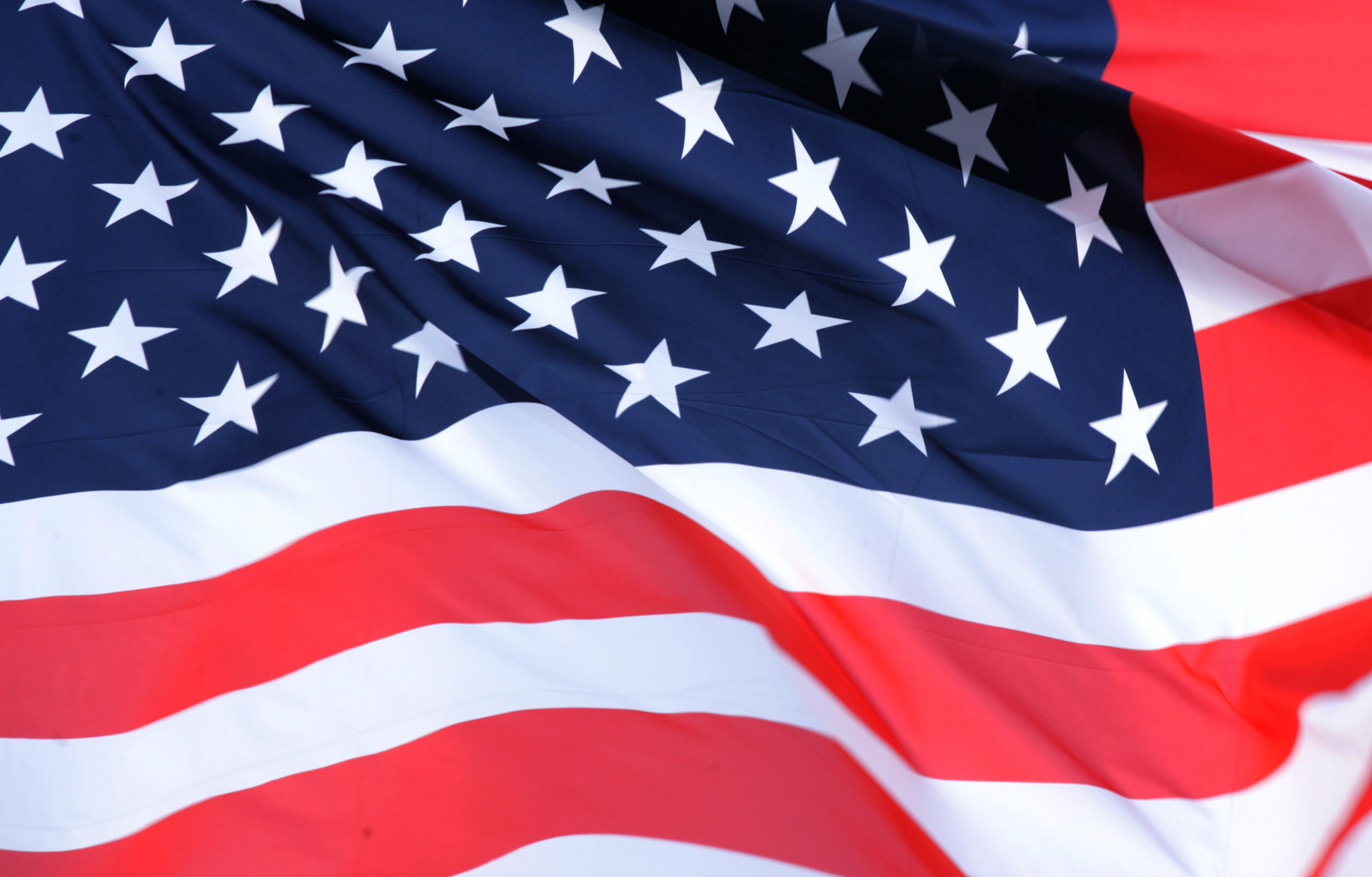 3 reasons Christians should back religious freedom for all

A Tale of Lives Lost, Tax Dollars Wasted and Justice Denied
By John Conroy & Rob Warden Wrongful convictions of men and women for violent crimes in Illinois have cost taxpayers…

© 2020 MuslimObserver.com, All Rights Reserved
Middle East Dilemma over Subsidies Unnerves Investors The Political Trial of a Caring Man and the End of Justice in America
Scroll to top