Zainulabeuddin â€œZainâ€ Syed, who helped discover the mode of action for the insect repellent DEET in the Walter Leal laboratory at the University of California, Davis, has been cited for excellence in postdoctoral research.

The award, sponsored by the UC Davis Postdoctoral Scholarsâ€™ Association and the Office of Graduate Studies, is given annually to â€œup to two postdocsâ€ for outstanding research accomplishments.

Mr. Syed received a certificate and $500 at a recent ceremony in the University Club. He was among the 12 finalists from a pool of 800 postdocs at UC Davis.

Syed, a native of Hyderabad,  India, was educated and trained in India, Germany and the United States. He is active in departmental events and in the Entomological Society of America (ESA). He delivered a scientific research lecture on â€œMaxillary Palps Are Broad Spectrum Odorant Detectors in Culex quinquefasciatusâ€ on Dec. 10, 2007 at ESAâ€™s international meeting in San Diego.

LODI, CA– The Lodi county has been sued by a residentâ€™s association for approving the plans of a proposed mosque. The group known as the Morada Area Association is upset over the Board of Supervisor;s approval of the mosque, the Lodi News reported.

The Morada group claims that the Board of Supervisors violated the California Environmental Quality Act by not studying the effects the mosque would have on water supply, traffic and parking surrounding the mosque, which has yet to be built, according to Bill Fields, an active member of the Morada Area Association.

The mosque plan calls for a call for a 13,820-square-foot mosque to be built on two acres on the eastern Highway 99 frontage road, 150 feet north of Shippee Lane. It would be used as a prayer hall, classroom, multipurpose hall and offices.

MADISON, MS– A meeting to discuss the plans for a mosque in Madison this week has been rescheduled for August 3.

The Mississippi Muslim Associationâ€™s attorney, Roger Williams, said the group is trying to obtain a private sewer system and asked for a continuance of a public hearing that was scheduled to take place on Tuesday.

The city of Madison said it is not required to provide sewer services to the area where the mosque wants to locate.

The mosque would need a proper sewer system in place before going forward.

Kashmir Conference to be held on Capitol Hill

WASHINGTON D.C.–Kashmiri American Council  and Association of Humanitarian Lawyers has released the list of speakers for the the 10th International Kashmir conference at Capitol Hill, Washington on 23rd of July. The conference will be held for two days. 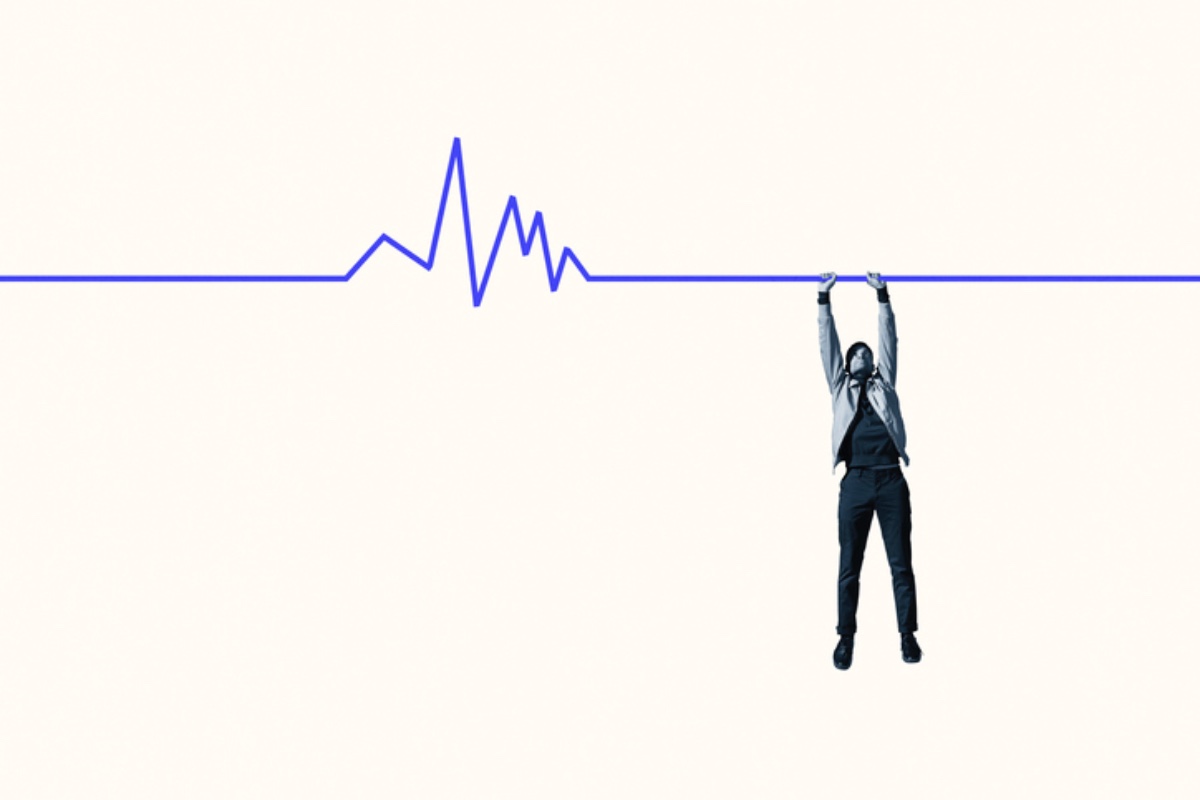 The Gulf Between Perception & Reality of Muslims

© 2020 MuslimObserver.com, All Rights Reserved
Houstonian Corner (V11-I29) US Consumers Fall Behind on Loans
Scroll to top