Zarin Ibnat Rahman received the Prodigy Award for launching a research study to investigate the effects of computer and cellphone use on teens’ sleep, mood, and academic performance.

Rahman’s research — to her knowledge, the first of its kind — earned her the top Addiction Science Award at the 2013 Intel International Science and Engineering Fair, the world’s largest high school science competition. The results also inspired her, and many of her friends, to change their nighttime habits. “They said they would consider giving up their phone if it would help them do better at school the next day. As a researcher, that’s what you like to hear.”

Now a freshman at Harvard University, Rahman plans to continue her studies of sleep deprivation and mental health in teens, and to one day take her research into practice. “I want to be a neurologist,” she says. “I’m hoping to do clinical psychology research in the future, after I finish medical school.”

Sama Ahmed, a Phd. candidate in neuroscience at University of California at San Francisco, won the three minute thesis contest. The contest requires the students to present their complex science PhD thesis into an engaging three-minute speech that was both clear and entertaining for a lay audience.

According to a news release from the university, “Sama Ahmed charmed both the panel of judges and the audience, winning the grand prize and the people’s choice award for his animated talk on discovering a gene that helps fruit flies distinguish their own species from other insects.”

This week marked a milestone for both the Muslim community and military families across Canada, as two prominent Muslim Canadian business leaders partnered with the True Patriot Love Foundation to establish the Salaam-TPL Fund.

Co-founders Mohamad Fakih, CEO of Paramount Fine Foods and Kashif Khan, CEO of The K. Khan Group launched the special fund with a $100,000 donation and challenge to others in the Muslim community to help reach the goal of raising $1M.

The Salaam-TPL Fund was created in the wake of the tragic events that shook Canada last month. The funds raised will support the needs of veterans and military families.

“There has been a gap between immigrant communities and mainstream Canadian causes,” said Mohamad Fakih, CEO of Paramount Fine Foods. “With the launch of the Salaam-TPL Fund, we plan to raise awareness and participation among these immigrant communities, starting with the Muslim community, on a national level to bridge this gap.”

“Mohamad and I recognized the need for a catalyst to engage our community,” said Kashif Khan, CEO of The K. Khan Group. “We challenge fellow Muslims across Canada to show their support for Canadian military families, who dedicate their lives to the service of our country, by giving to this fund in the months ahead.”

In this spirit, the partnership will provide the Muslim community with a channel to demonstrate their pride and support for Canada’s military families and Veterans.

“TPL is extremely proud to have the opportunity to partner with Paramount Fine Foods and The K. Khan Group,” saidMichael Burns, Co-Founder and Vice Chair of the True Patriot Love Foundation. “This demonstrates that all Canadians can and will rally together to show their support for our military families.” 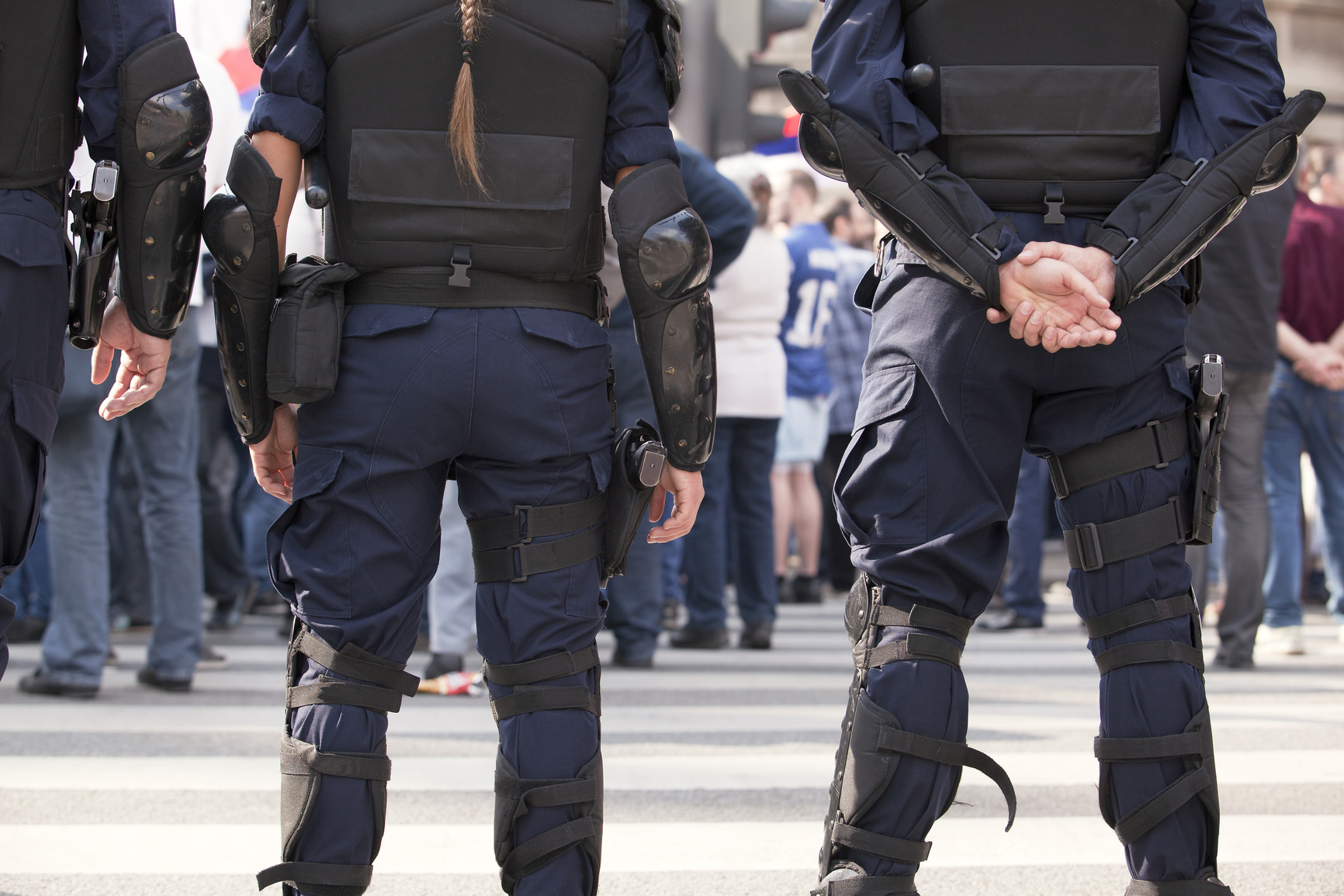 US Media and Israel Military, All in the Family