Sen. Hillary Rodham Clinton was praised in the wake of the assassination of former Pakistani Prime Minister Benazir Bhutto for demonstrating her command of the players and the issues at stake in Pakistan, even as another candidate, former Arkansas Gov. Mike Huckabee, was criticized for stumbling over details.

But in two confident television appearances, on CNN and ABC, Clinton made an elementary error about Pakistani politics: She described President Pervez Musharraf as a â€œcandidateâ€ who would be â€œon the ballot.â€

In fact, Musharraf was reelected to the presidency in October. The upcoming elections are for parliament, and while Musharrafâ€™s party will be facing off against opposition parties, the president himself is not a candidate.

â€œHe will NOT be on the ballot,â€ said a Pakistan scholar at Columbia University, Philip Oldenburg, in an e-mail. â€œThese are parliamentary elections, where the contests are for a seat in the national assembly.

The prime ministerial candidate typically fights for victory in a local constituency, as well as lead[ing] the party in a national campaign.â€ 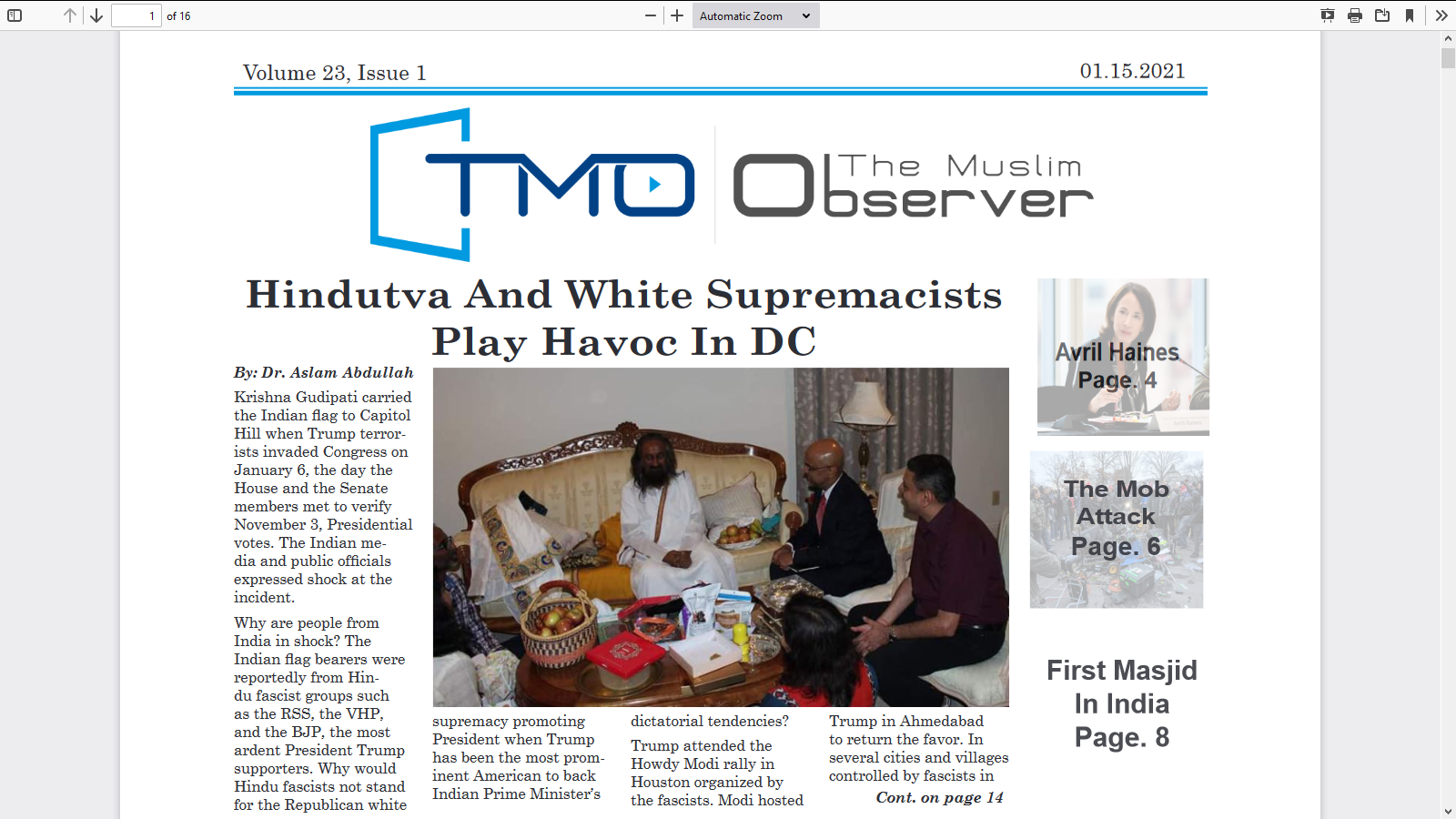 © 2020 MuslimObserver.com, All Rights Reserved
Bleach Why Michiganders Should Vote for Ron Paul in Primary
Scroll to top