The Christian Science Monitor has announced plans to cease daily print publication. The newspaper employs 95 correspondents and 8 foreign bureaus and has won 7 Pulitzer Prizes, making it the most prominent newspaper to transition to online publication. It is due to celebrate its one hundredth anniversary later this month. The move has other major newspapers wondering whether this is the future of mainstream journalism.

It is the future for many papers, but because we are not-for-profit we are not exactly a model for for-profit publications.

Editor John Yemma stated â€œIt is the future for many papers, but because we are not-for-profit we are not exactly a model for for-profit publications.â€ The Monitor receives its funding from the Christian Science Church, but is nonsectarian and does not proselytize, and the Church has no say in its editorial policy. The newspaper was founded in 1908 by Christian Science founder Mary Baker Eddy as a reaction against partisan journalism.

The new publication format will be a website updated daily, with subscribers receiving e-mail briefs of major stories and a 44 page weekly magazine. According to a report in The Independent, the weekly magazine â€œwill carry separate original content.â€ The Monitor has made this announcement as a response to rising print publication costs and falling subscriptions. The actual changeover from a Monday through Friday publication five days a week to a single weekly magazine will occur in April 2009.

Yemma predicts that within the next five years, economic constraints will force most other newspapers to make similar changes. A small number of local newspapers made similar changes before the Monitor announced its plans. Two examples are The Capital Times and The Daily Telegram respectively of Madison, Wisconsin and Superior, Wisconsin.

Ken Doctor of Outsell Inc. assessed the economic situation for The New York Times. 92 percent of a typical newspaperâ€™s revenue comes from its print edition, so the cost of ceasing print publication exceeds the benefit in savings for most newspapers. The Monitor has an unusual funding profile, with significant resources coming from an endowment and donations. Most of its print revenue comes from subscriptions rather than from advertising. Nonetheless, industry trends led Brennon Slattery of PC World to predict this may be the first of a series of major print newspaper closings. 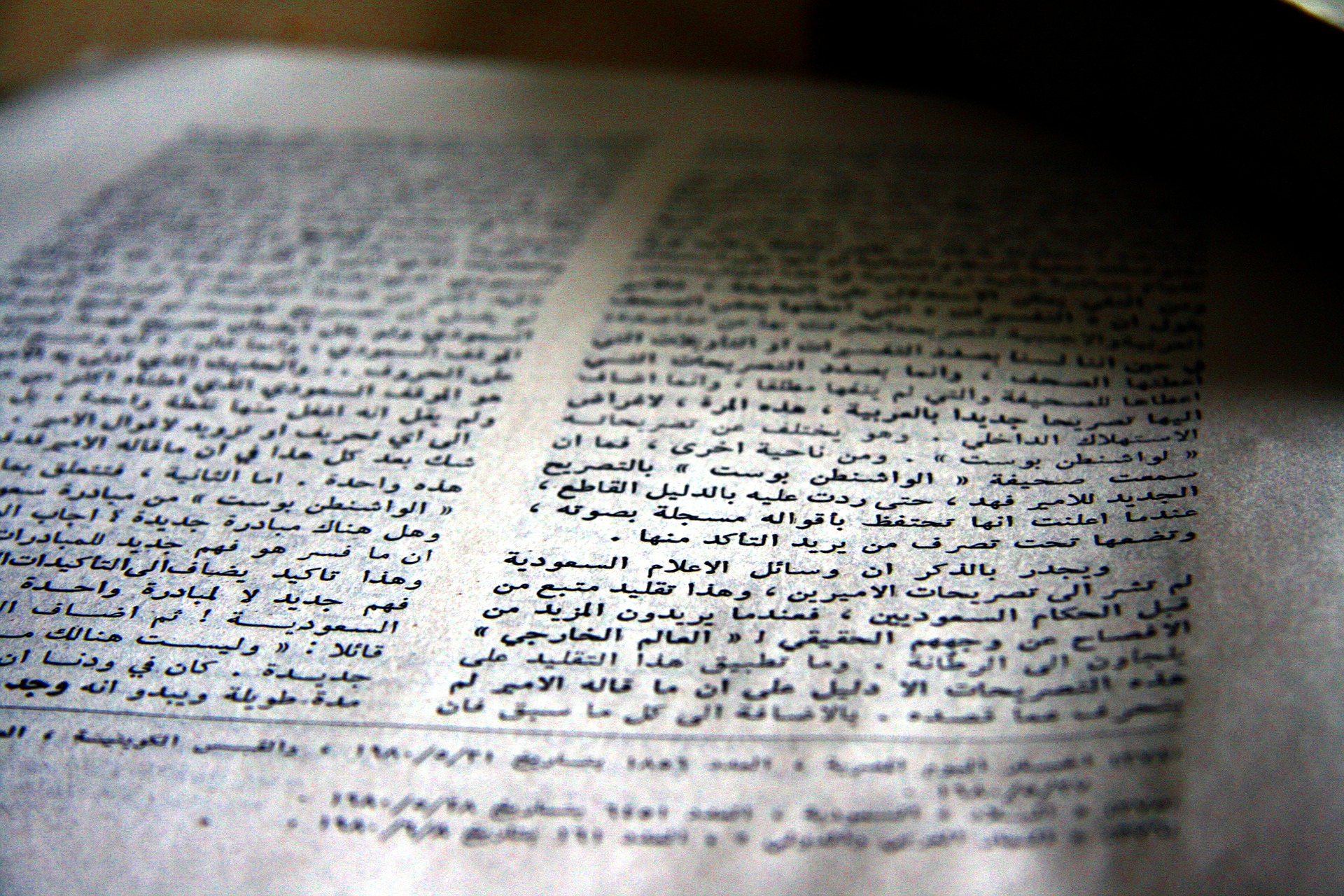 MAS-ICNA Convention 2008: Are Muslim Americans Ready to Accept the Change?

© 2020 MuslimObserver.com, All Rights Reserved
Editorial: A New Era of Hope Letter to the Editor — TMO Almost as Good as Ice Cream
Scroll to top