China tops US, Japan to Be Top Patent Filer

The report said the worldâ€™s second-largest economy aimed to transform from a â€œmade in Chinaâ€ to a â€œdesigned in Chinaâ€ market, with the government pushing for innovation in sectors such as automobiles, pharmaceuticals and technology.

However, legal experts said China would need to do more before it can lead the world in innovation as the quality of patents needed to improve.

The government provided attractive incentives for companies in China to file patent applications, regardless of whether a patent was eventually granted, they said.

â€œThe idea of subsidizing patents is not bad in itself, however it is a blunt instrument because you get high figures for filings, but it does not tell you anything about the quality of the patents filed,â€ said Elliot Papageorgiou, a Partner and Executive at law firm Rouse Legal (China).

â€œOne thing is volume, quality is quite another. The return, or the percentage of grants, of the patents is still not as high in China as, say, in the U.S., Japan or some places in Europe,â€ he said.

The Thomson Reuters report said published patent applications from China were expected to total nearly 500,000 in 2015, following by the United States with close to 400,000 and Japan with almost 300,000.

Published applications from Chinaâ€™s patent office have risen by an average of 16.7 percent annually from 171,000 in 2006 to nearly 314,000 in 2010, data from Thomson Reuters Derwent World Patents Index showed.

During the period, Japan had the highest volume, followed by the United States, China, Korea and Europe, the report said. It did not give figures for 2011.

â€œThe striking difference among these regions is China — it is experiencing the most rapid growth and is poised to lead the pack in the very near future,â€ it said.

Of total patents filed in China, the percentage of domestic applications rose to nearly 73 percent in 2010 from less than 52 percent in 2006, indicating that Chinese companies have outpaced foreign entities in the patent boom.

In terms of patents overseas, Chinese companies have also been climbing in the rankings, according to data from the World Intellectual Property Office (WIPO).

In 2010, Chinaâ€™s No.2 telecommunications equipment maker ZTE Corp was second on the list of applicants, ranking just behind Japanâ€™s Panasonic Corp.

Chinese companies have been trying to be more innovative as they transform from contract manufacturers to regional and global brand names producing higher end products to improve margins.

Patent filings have also increased among Chinese companies due to legal battles that they have had to fight, especially in the telecommunications sector. For instance, Huawei and ZTE have been embroiled in patent disputes over fourth-generation wireless technology. 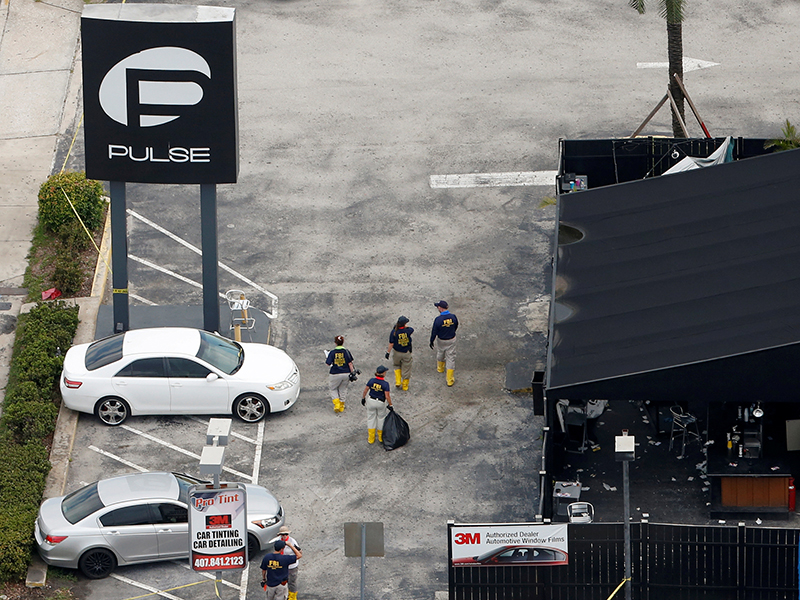