Some years after playing college football I came across a former teammate. Both of us were now back living in New York City and in the early stages of carving out our careers. At the time I was still fit, unlike other former players, who had ‘let themselves go’ by never adjusting their lifestyle to fit their new reality.

“So,” he inquired, “what are you doing to stay in shape?” At the time I was at a loss of what I was doing. “Nothing really” I paused, “well, there is one thing. I guess I ride my bike pretty much every day.”

And with few exceptions I have continued to ride my bike regularly. Albeit, I am now a father, with two young children and a demanding job so the time to ride and workout has decreased considerably. Cycling is something dear to my heart and soul. I meditate, recite the names of Allah, and practice circular breathing while riding. At night, when I need to decompress I take my fixed gear bike, ride up to Brooklyn’s Prospect Park, and sprint as fast as I can around the park. I am chasing a ghost: a man named Major Taylor.

For many of us riding is impossible right now with frigid temperatures reigning across large swaths of the Midwest and North East. Heck, even Cairo and Hyderabad were in the 60’s today. But I am thinking of cycling in this odd time of the dead of winter for a reason; it is Black History Month, a time to remember your heroes who happen to be of African descent and who struggled to live a dignified existence despite an ever-present and pernicious racism. Now, before you get even more confused let me pause and acknowledge that I know that cycling and black history are not the normal things that you associate with one another. It was not always that way.

Think back to the 1890’s, a time called “The Gilded Age”. When the United States was bursting its head out of the dregs of the Civil War and the Reconstruction. The United States was just beginning to see itself in truly historic terms; the City Beautiful movement was placing Corinthian columned buildings and verdant parks with statues and monuments in our greatest cities. In the midst of this was a recreational movement that was taking the country by storm; cycling. Cycling was incredibly popular. Crowds flocked to the velodrome of New York’s Madison Square Garden and at similar venues in most major cities to see men on fixed gear track bikes. The riders called themselves “Wheelmen” and the name of the game in the Monday, February 16, 2015

1890’s was speed. The fastest of all the riders of that era was a black man whose given name was Marshall W. Taylor. He went by the nickname “Major” Taylor. Gifted with a bike in 1891 the 1890’s were dominated by Major Taylor. He was the fastest human on the planet Earth. Almost yearly he would set a new mark for the one-mile (paced standing start) bringing the time from 1:41.4 to a blistering 1:19 in 1899. In August of that year when he won the worlds 1-mile championship in Montreal he became the first African-American to win a world championship in any sport.

It is sad to think of all those that have followed his tracks who have no idea who he is. These days’ people think fixed gear bikes are the hallmark signs of hipsters. But when I ride my fixed gear the people who nod aren’t hipsters but old Jamaicans and grizzled African-American men – its like they also see the ghost of Major Taylor. 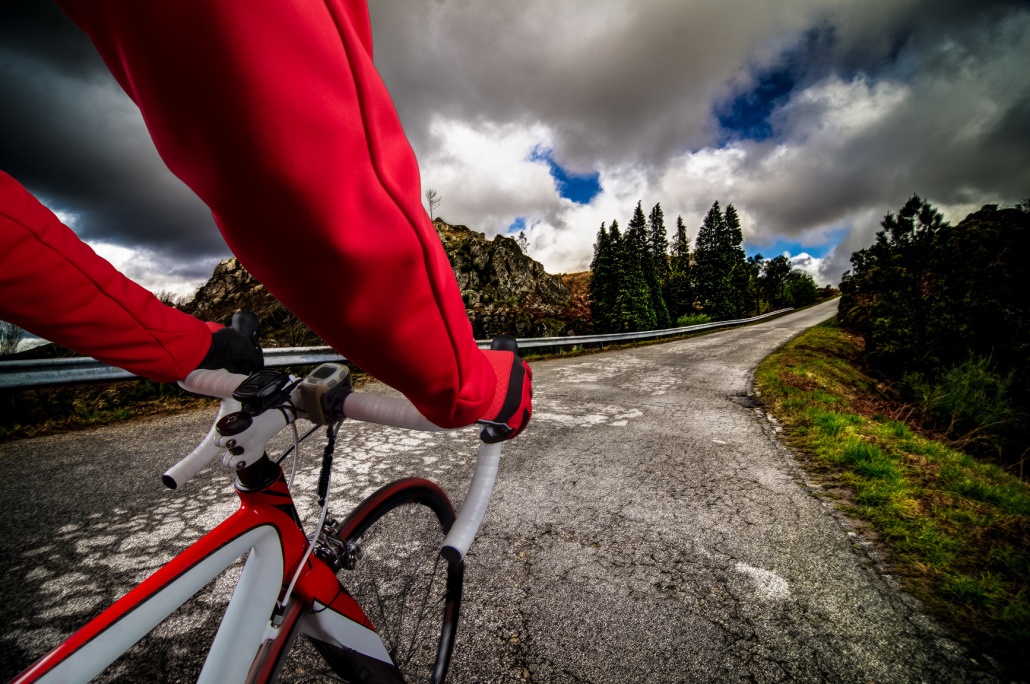 Frenchman Abidal to Have Liver Transplant

© 2020 MuslimObserver.com, All Rights Reserved
I tried not to discuss death with my kids, but I had to anyway