People ask me daily why I don’t have television.  There are many reasons, but I’ll share three.  First, it’s a time suck.  The time it would take me to catch up on Breaking Bad or House of Cards is prohibitive.  Second, it numbs my brain.  I know that television for some is a way to “get away” from the stress of everyday life.  But for me, watching TV leaves me numb and the next day is even more stressful because I’m not on my game.  Really, the only reason I still hunt for television, and specifically live television, is for sports.

The third, and main reason why I do not have television is because of the evils of advertising.  Commercials equal consumerism. Consumerism equals capitalism.  Capitalism equals poverty, homelessness, statelessness, and the list goes on.  And we all know the direct relationship between the advertising industry and sports.

Commercials make people think that their lives are not full or complete until they have added more and more material possessions to the pile of “things” that they already have. Commercials create and reinforce the notion that we are valuable because of what we have, make, create, or destroy. As a person of faith, I believe that nothing could be further from the truth.  Our value is determined by who we are, by knowing our own selves, and by knowing our Creator.

When I was a kid and showed interest in a packaged food item at the grocery store, my mother would ask if I could pronounce all the ingredients. If I could, it was mine.  After the second or third ingredient, the words became complex and required effort to sound out and pronounce. Those are the processed sugars, fats, and chemicals that only our corporate food infrastructure could create.    She was of course trying to keep us away from the products we saw advertised during our Saturday morning cartoons.

Since I do not have television, my sons are not exposed to commercials.  If you don’t see commercials, you barely register the food products, or any products, that target you.  My kids are not enamored with fruit roll-ups or pop tarts or Disneyland, or the latest toys. In fact, they have no idea what any of those things are.  At the store, I never hear, “I want that!” But I do hear, “What is that?”  This gives me, not a corporation, the opportunity to explain.

So no TV equals no commercials.  It also means no sports.  I do resort to radio or bootleg internet sometimes but the sports fan in me just loves playoff basketball and championship round hockey – which is, without a doubt, best watched on TV.  This is one consequences of sports culture that we rarely discuss: How do we enjoy the relatively healthy and honest competition of college, pro, and international athletics without subjecting ourselves and our children to the brain numbing power of advertisers?

For all you sports fans with TV, as you become absorbed by March Madness, the NBA and NHL playoffs, and the start of tennis, baseball and golf seasons, I have a humble suggestion.  Flip to a blank channel during commercials.  Do not let advertisers hold you and your loved ones hostage. Root for your Badgers and your Bulls but don’t be lulled to sleep by Coors Light and Apple.

Until the cable companies figure out that there is value in offering a “sports only” cable package, I will remain a couch hopper in the homes of my family, friends, and neighbors to watch games – minus the commercials of course. 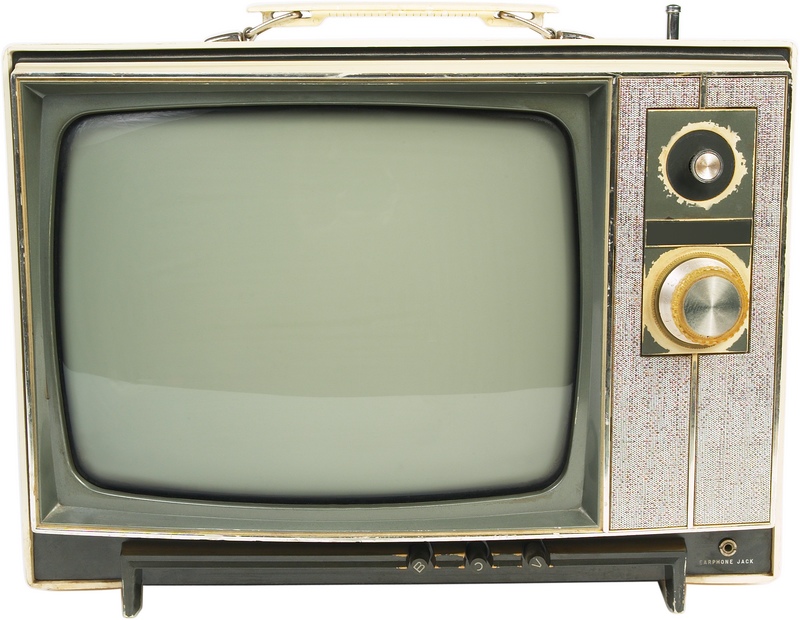 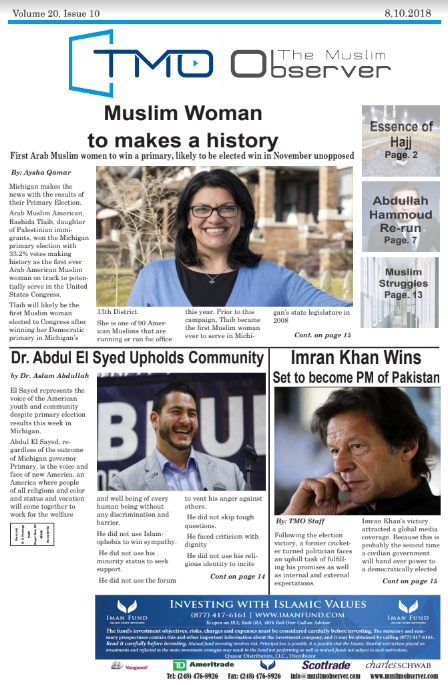 Did you know these 5 actors are Muslim? (Omar Sharif is not the only one)
By Kimberly Winston Religion News Service [caption id="attachment_20215" align="aligncenter" width="450"] Omar Sharif. Photo credit: Eloy Alonso / Reuters[/caption] Omar Sharif,…