â€œAmazing coincidence? Muslims in the Bay Area went out for the Prayer for Rain, next day this happened…,â€ @mohamedghilan wrote on Twitter, posting an image for Muslimsâ€™ prayer for rain.
â€œShaykh @hamzayusuf & @ImamZaidShakir renewing the Prophetic Sunnah. From the longest drought to the biggest rainfall!â€ @KQZinstitute added.

With arms up and eyes glued to the sky, American Scholar and co-founder of Zaytuna College, Shaykh Hamza Yusuf, led Saturdayâ€™s Muslims prayer for rain.
The event was organized by the San Francisco Bay Area chapter of the Council of American-Islamic Relations (CAIR).

Governor Jerry Brown announced a drought emergency in January as the state went into its third year of dry weather.

Federal officials also declared counties in 11 western and central states as natural disaster areas because of the drought.

The prayer for rain is not the first this year.

Earlier in January, several events for the prayers for rain, called Salatul Istisqa, were organized by California Muslim in Sacramento and San Gabriel Valley.

Organizers have also encouraged people from different faiths to offer prayers according to their religious beliefs.

â€œSalatul-Istisqaâ€™ is offered when seeking rain from Almighty Allah during times of drought.

The United States is home to a Muslim minority of between six to eight million.

A recent survey found that American Muslims are the most moderate around the world.

It also showed that US Muslims generally express strong commitment to their faith and tend not to see an inherent conflict between being devout and living in a modern society. 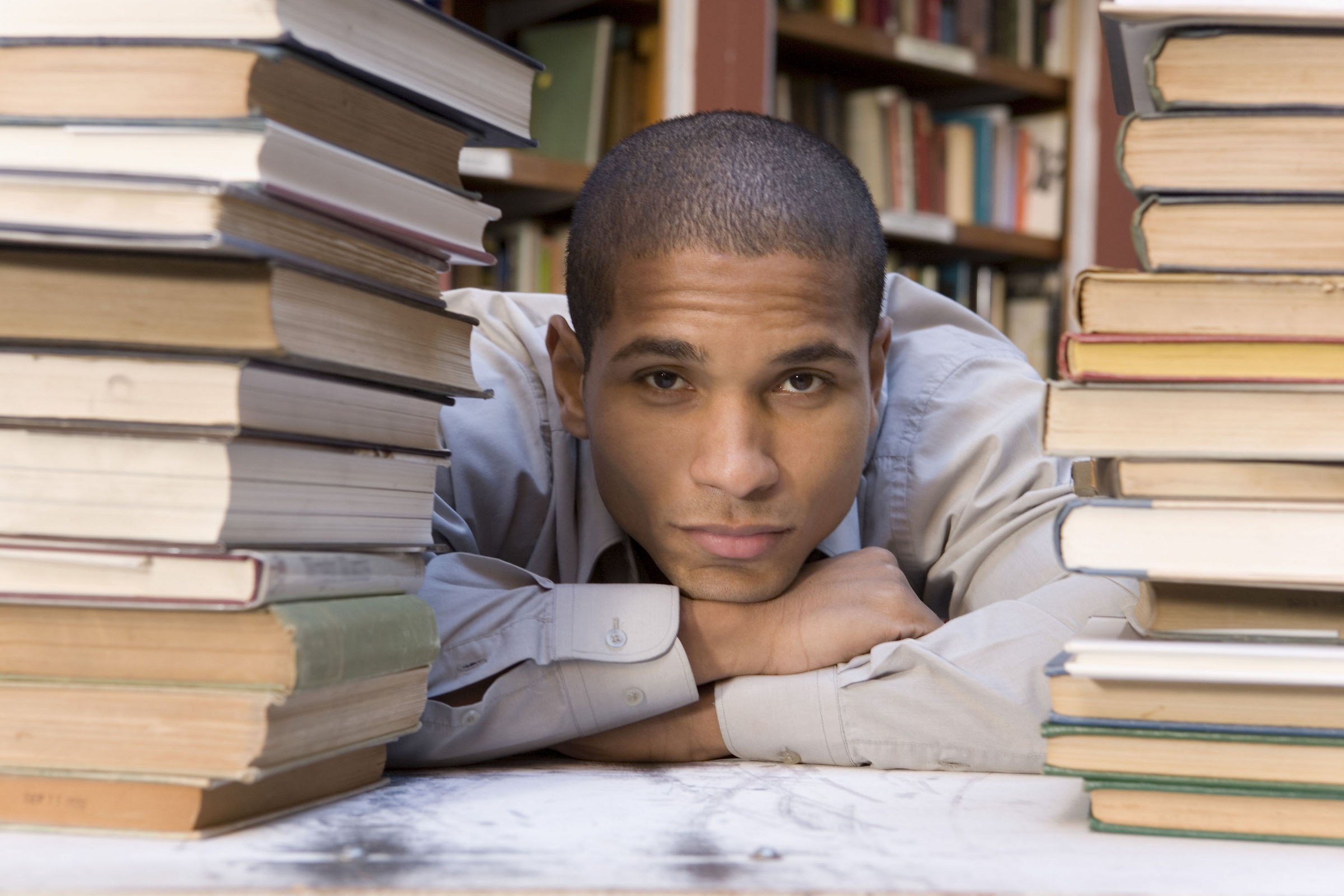 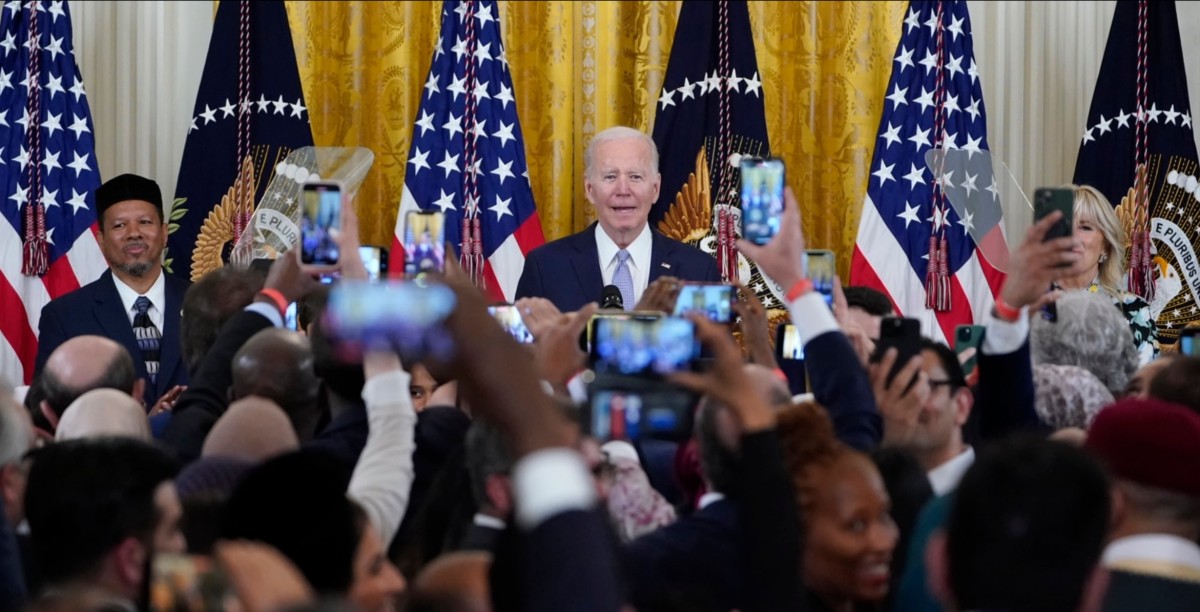 A New Chance for Peace?
By Jimmy Carter I am concerned that public discussion of my book Palestine: Peace Not Apartheid has been diverted from…

© 2020 MuslimObserver.com, All Rights Reserved
The Super Bowl of War: Three Decades of Failure in Afghanistan First University in the World
Scroll to top