By Peter Henderson and Jim Christie

SAN FRANCISCO (Reuters) – Californiaâ€™s state budget deal is a bet its economy, the worldâ€™s eighth-largest, will rebound — but thatâ€™s not likely to happen soon.

Governor Arnold Schwarzenegger and top lawmakers agreed Monday to close a $26 billion budget gap, largely with $15 billion in spending cuts, with many pushed into future years.

â€œThey are waiting for the economy to bail them out,â€ said Chris Ryon, a fund manager at Thornburg Investment who sees â€œa lot of riskâ€ for investors in California debt.

The budget deal would let the state start traditional borrowing again, although state officials were waiting for the legislature to pass the deal before saying when they will tap the debt market.

Meanwhile, the state is still paying its way with IOUs and must contend with the financial effects of double-digit unemployment and foreclosures dominating its housing market.

But economist Steve Levy says Californiaâ€™s economy likely will remain weak for some time and the state governmentâ€™s main problem will persist — that its citizens and government can not agree on the level of public services to provide.

â€œWe are a state in gridlock, in disagreement,â€ said Levy, director of the Center for the Continuing Study of the California Economy.

Around the state, uncertainty greeted the budget agreement. Its details were sparse while rank-and-file lawmakers reviewed the deal for potential votes in the state Assembly and Senate by Thursday.

But opposition formed quickly to some of the planâ€™s proposals, such as taking roughly $4 billion from cities and counties for state needs. The Los Angeles County Board of Supervisors, for instance, voted Tuesday to sue the state to stop proposed cuts to the countyâ€™s share of the state highway tax and community redevelopment funds.

The California State Association of Counties said it would mull a lawsuit as well and San Jose Mayor Chuck Reed told Reuters that his city, the 10th-largest in the nation, also is â€œcommitted to participating in a lawsuitâ€ to keep the state from grabbing its money.

In addition to concerns about losing money to the state, county officials fear losing state aid for health and human service programs they must provide.

To Buy or Not

Once a budget is signed, state finance officials will decide on the kind of short-term debt the state will need to sell to raise money for cash-flow purposes.

Nevertheless, the budget deal came just in time, Lockyer told Reuters, and he sees lawmakers endorsing it. â€œMost of them understand weâ€™re getting real close to the edge of the cliff here and weâ€™d better wrap it up quickly.â€

Standard & Poorâ€™s analyst Gabriel Petek said the deal averted a certain downgrade next month by his rating agency, which has the stateâ€™s general obligation debt at A and CreditWatch with negative implications. â€œThat was the trajectory it was on,â€ Petek said.

Investment analysts were split over the budget agreement and whether to buy Californiaâ€™s existing or new debt.

Dick Larkin, director of credit rating analysis at Herbert J. Sims Co Inc, said he suspects the agreement will end up deferring hard decisions about the stateâ€™s finances and a budget deficit will reemerge. â€œThis is a pretty crappy budget to try to make the case to borrow billions of dollars over the next three months,â€ Larkin said.

Tom Tarabicos, a financial adviser at Wells Fargo Financial Advisors, said the deal failed to sway him from his dim view of Californiaâ€™s finances and their effect on the stateâ€™s bonds.

â€œThis appears to me to be just a short-term reprieve,â€ Tarabicos said. â€œWeâ€™re going to maintain our distance.â€

By contrast, Ken Naehu, head of fixed income at Bel Air Investment Advisors in Los Angeles, said the agreement should end speculation over whether California would not make payments on its debt service to bondholders.

Naehu said debt service payments were never in doubt as they are the stateâ€™s No. 2 payment priority as required by law and because the stateâ€™s revenues, albeit weak compared with a year earlier, were strong enough to support them.

â€œWhy in the world would you cut your arm off and not make debt service payment when itâ€™s such a small part of the budget?â€ Naehu said. 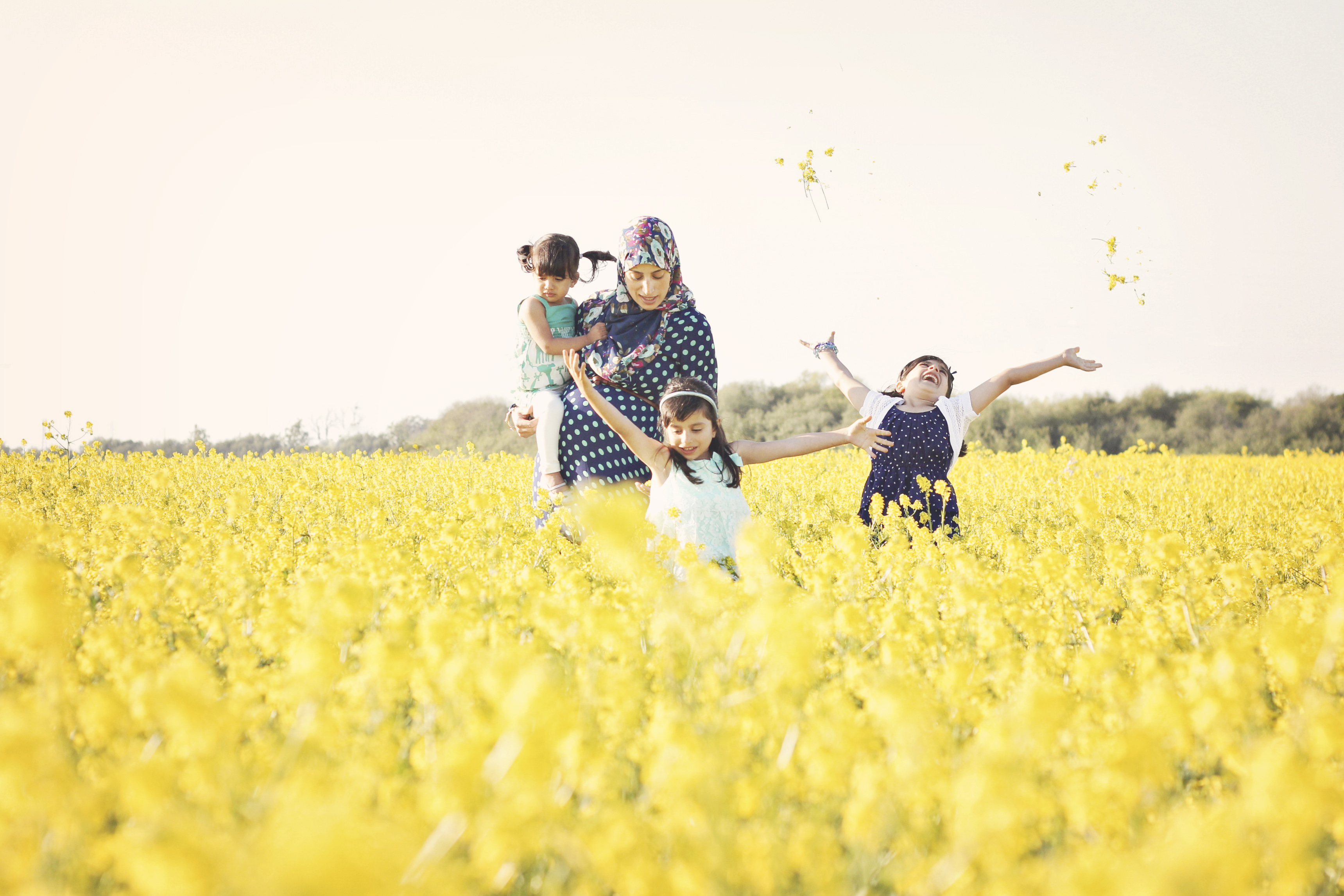 Finding beauty in the struggle of early motherhood

© 2020 MuslimObserver.com, All Rights Reserved
Upcoming Michigan Events Convincing the Soul of the Muslim world: A New Drive for ‘Common Sens...
Scroll to top